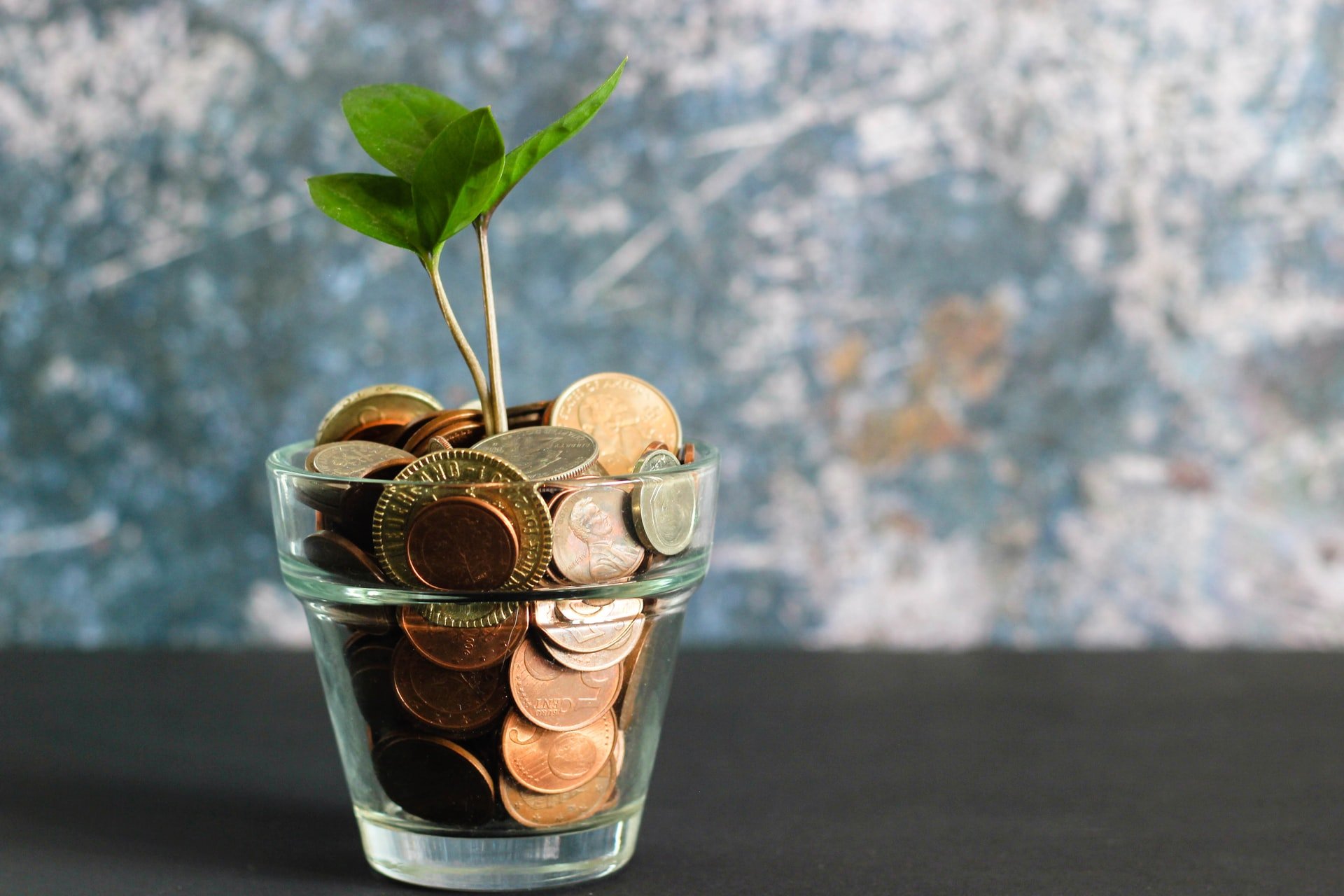 By James Bourne | June 26, 2020 | TechForge Media http://www.cloudcomputing-news.net/
Categories: Ethereum, Funding,
James is editor in chief of TechForge Media, with a passion for how technologies influence business and several Mobile World Congress events under his belt. James has interviewed a variety of leading figures in his career, from former Mafia boss Michael Franzese, to Steve Wozniak, and Jean Michel Jarre. James can be found tweeting at @James_T_Bourne.

W3BCLOUD has announced the closure of a $20.5 million funding round to build blockchain-enabled data centres.

The company, which is a joint venture between ConsenSys and processing giant AMD (Advanced Micro Devices), secured the funding from both companies, with the aim to ‘ramp and operate its first Ethereum blockchain data centres.’

Blockchain technologies and their application in the data centre have been closely followed by industry watchers. “One obvious impact of distributed ledger technologies on data centres is that it is now a significant driver for data centre demand,” wrote Patrick Donovan in Techerati. Writing for HostDime, Jared Smith added: “Data centres utilising blockchain can provide clients with an even more secure storage method for private information.”

W3BCLOUD’s focus on Ethereum is, the company noted, because it is ’emerging as the programmable blockchain of choice for decentralised finance and United States dollar-pegged stablecoins.’

“Parallel and distributed computing focused on blockchain use cases is a fast-growing segment of the industry,” said Jorg Roskowetz, AMD head of blockchain business unit. “I am very excited to see W3BCLOUD power up their first GPU-centric data centre focused on blockchain as they work to ramp aggressively across multiple geographies throughout 2020.”

On the funding theme, earlier this month, UNICEF announced it would invest 125 ETH – around $30,000 USD – in eight companies focused around improving education in emerging economies.

Photo by Micheile Henderson on Unsplash