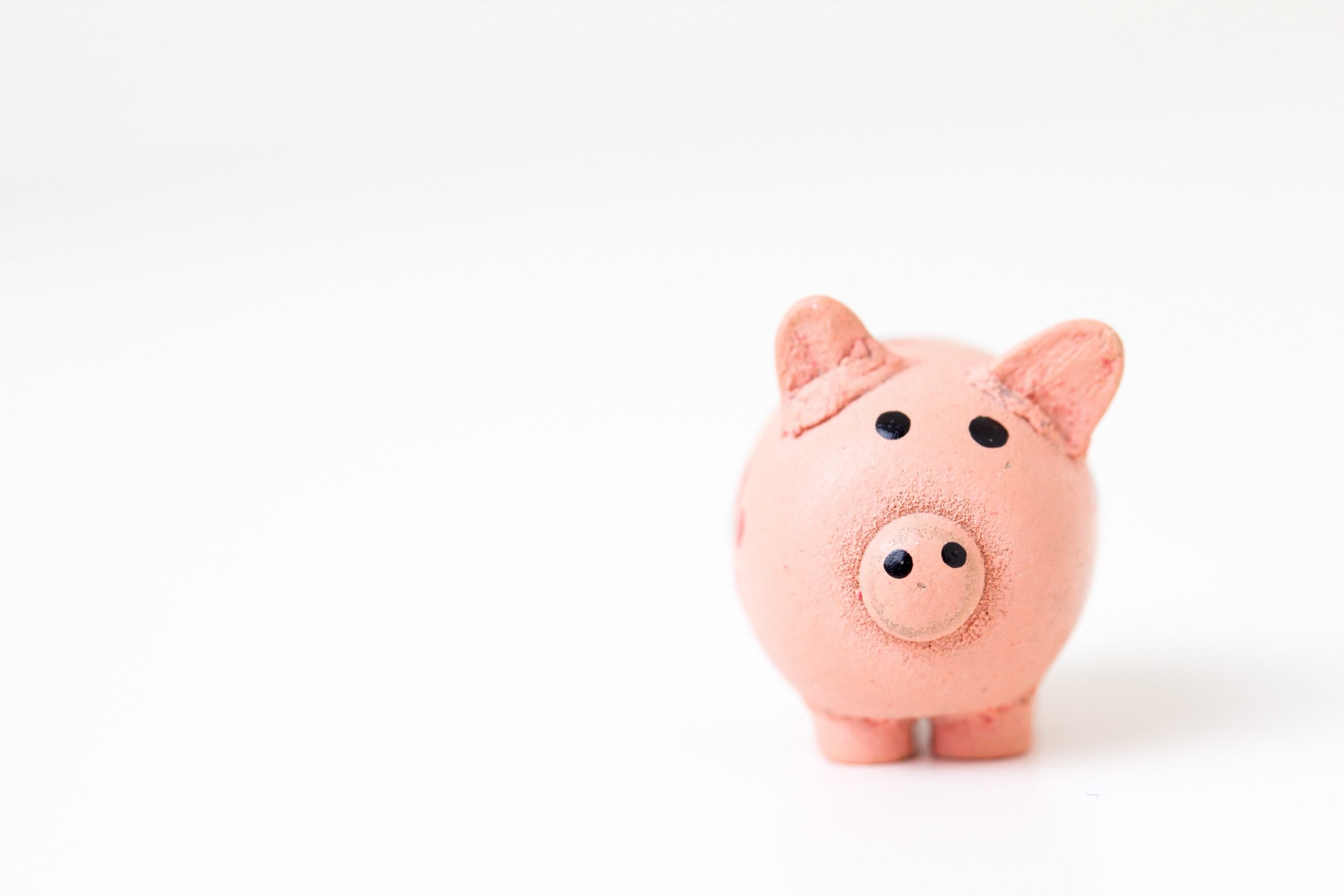 By James Bourne | May 7, 2020 | TechForge Media http://www.cloudcomputing-news.net/
Categories: Applications, Ethereum, Funding, TECHEX,
James is editor in chief of TechForge Media, with a passion for how technologies influence business and several Mobile World Congress events under his belt. James has interviewed a variety of leading figures in his career, from former Mafia boss Michael Franzese, to Steve Wozniak, and Jean Michel Jarre. James can be found tweeting at @James_T_Bourne.

Nervos has launched CKLabs, a project which is putting up $100,000 for teams looking to build a killer decentrealised application on its platform.

As announced in a blog post published by the company, Nervos, a competitor of Ethereum, is launching CKLabs as ‘the next phase’ of the network, expanding its utility with dapps and more sophisticated solutions.

“Nervos was designed to be a sustainable network capable of supporting a growing digital economy,” the company wrote. “It offers blockchain developers exciting new capabilities, and its potential is unmatched in the industry. The CKLabs program will provide the tools and support to fully utilise all that Nervos has to offer.”

CKLabs is a four month program focused on support and networking, as well as funding. Teams will receive up to $100,000 in initial funding – reports suggest up to $5 million is being put down overall – ‘with no strings attached’, looking to cover teams’ development and expenses over the course of the program.

Nervos, which is a member of the Blockchain Education Alliance, as previously featured by this publication, is a two-tiered blockchain network. The bottom layer provides the usual proof-of-work consensus mechanism, while on the second tier – scalable but somewhat less stable – developers can build applications.

Here’s how the company explains it on its home page:

“The Nervos CKB (Common Knowledge Base) is the layer one, proof-of-work public blockchain protocol of the Nervos Network. It allows any crypto-asset to be stored with the security, immutability and permissionless nature of Bitcoin while enabling smart contracts, layer two scaling and captures the total network value through its ‘store of value’ crypto-economic design and native token, the CKByte.”

Like other blockchain networks, particularly those that are competing with Ethereum, getting the most innovative solutions on board is vital – hence the monetary incentive. Applicants are encouraged to have ‘some level of awareness’ of involvement with the Nervos ecosystem, such as hackathons and tutorials, and can apply by visiting here (Google form).

Photo by Fabian Blank on Unsplash