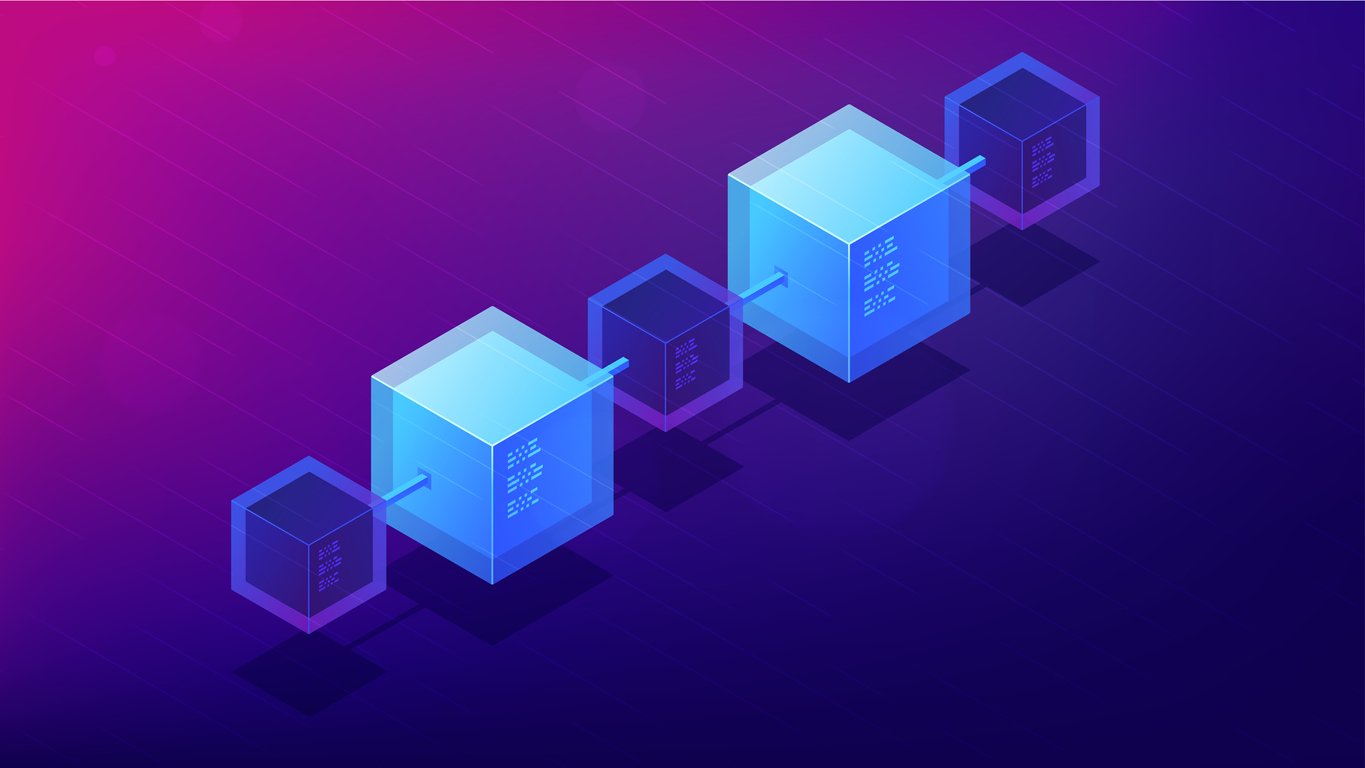 By James Bourne | May 1, 2020 | TechForge Media http://www.cloudcomputing-news.net/
Categories: Supply Chain & Logistics, TECHEX,
James is editor in chief of TechForge Media, with a passion for how technologies influence business and several Mobile World Congress events under his belt. James has interviewed a variety of leading figures in his career, from former Mafia boss Michael Franzese, to Steve Wozniak, and Jean Michel Jarre. James can be found tweeting at @James_T_Bourne.

As the Covid-19 pandemic continues to escalate, many organisations are facing an uncertain future. With various furlough schemes in place around the world protecting businesses for the near-term, there may be a window of opportunity to assess your business proposition, explore future trends, and work out the best path to take once the ‘new normal’ establishes itself.

“Those kinds of things always require a bit of a step back,” Alan Vey, co-founder of blockchain technology startup Artos, tells The Block. “With there being no travel, an immense amount of time for people has been freed up. Things have slowed down a bit to do some strategic planning and look further ahead.

“It’s a great time to identify potentially some key technologies that might be able to make a difference.”

The best defence is a good offence, as the saying goes, and for blockchain, the issues that have already been displayed through the supply chain – be it food, personal protective equipment (PPE) or others – might bring about a few converts post-Covid-19. No less an authority than the World Economic Forum (WEF) said just that earlier this week, saying that a ‘thoughtful’ implementation of blockchain technologies was needed.

“I think the supply chain application [for blockchain] could boom,” says Annika Monari, fellow co-founder at Artos. “When you start thinking about how the price of paracetamol went up, not having toilet roll for a couple of weeks – that lack of visibility which is dependent on a country whose governance structure is different to ours, is a very genuine business risk.

“Those kinds of risks haven’t been appreciated as much until now,” Monari adds. “Blockchain can add a lot of value in bringing that transparency, that traceability and oversight where you have these supply chains, to be able to identify downstream issues much faster.”

This is not the only application where those who advocate blockchain see benefits, either. “I think it’s also interesting to see some of the projects out there that are looking at reconciling data about Covid – testing data, infection data – and using blockchain technologies to try and standardise the data format and act as a single source of truth for that data,” says Monari.

Monari and Vey founded Artos in early 2018 after having previously launched Aventus, an Ethereum-based protocol which aimed to combat ticketing fraud using blockchain technology. Artos offers a proprietary technology, built on Ethereum, including features such as a powerful transaction engine, asset lifecycle management, and cryptographic security, looking to guide enterprises on their journey from ideation to implementation.

As a result the two soon realised the possibilities of their business went beyond ticketing.

“Ultimately, what we did was see how applicable this technology was to any sort of supply chain or value chain – any enterprise really,” says Monari. “Blockchain would have a massive impact on the way that enterprises worked with other businesses. We started branching out further – our solution was fairly general, and that’s when we founded Artos and we decided to be the bridge to blockchain for enterprise.”

This ‘bridge to blockchain’ is an important part of Artos’ marketing – indeed, it is a registered trademark – but the company positions itself firmly as a technology provider, rather than a consultancy or development shop. Consulting, and lessening the knowledge gap, does play a part in the early stages, however.

“Most of these technologies, such as AI or cloud even before that… when you start out, nobody really knows how to apply it,” says Vey. “They know it can be transformative, but they don’t know where it’s best applied and how to apply it.

“For the initial client, it’s really a collaboration, understanding the business, understanding the industry, matching with our expertise, how this technology could work, and then empowering them to find further applications and further solutions,” he adds. “In the first year or two [of a project], we’re probably quite consulting-heavy, but shift more and more towards reusable solutions.”

The move to build Artos’ technology on Ethereum, or public blockchains more generally, is therefore an assertive one. It’s particularly interesting given many in the industry don’t see it as enterprise-standard just yet in terms of transactions per second, despite companies such as StarkWare offering significant leaps in recent months.

Monari explains the rationale behind public blockchains long-term. “It’s in the same way that you consider an intranet versus the Internet,” she says. “An intranet is very powerful amongst an organisation, between departments, but then as you start to try and add more people into it and use it as a data exchange layer, an information exchange layer, it starts to lose power because it’s controlled by one, or a few, parties.

“The Internet is so powerful – it’s a standardised communication protocol controlled by no-one,” Monari adds. “It breeds interoperability amongst data, people, and organisations – and we have the same view of blockchain technology.

“There’s nothing wrong with permissioned blockchain – right now, it’s the fastest way to get up and running and that’s why people are adopting those – but ultimately all of those permission implementations will need to be connected and interoperable.”

One of the facets which makes blockchain so potentially wide-ranging is through its impact on the supply chain; using the ‘farm to fork’ analogy, there are often many different industries, stakeholders and processes involved. Going back to the ticketing example, Artos sees it as a value chain rather than a supply chain.

“For ticketing, everyone from the venue, to the promoter, to the ticketing company – they wouldn’t call themselves a supply chain, it’s a value chain,” says Monari. “By giving transparency or traceability over what happens in a value chain to an adjacent value chain, or regulators, is where this technology can be so powerful.”

Vey adds that there is a ‘misconception’ around the question of where exactly blockchain applies. “It’s very difficult to give a concise and accurate answer to that because it’s like asking where a personal computer applies,” he says. “It is a machine that can be programmed to fulfil a whole host of use cases. Blockchain is very similar – it’s a general purpose technology that is programmable, through smart contracts; it’s versatile as many use cases can be designed to extract value out of it.”

As before, it is getting this knowledge of the versatility and impact of blockchain to those in the industries ready to be transformed which is vital. With this in mind, Artos is putting together a webinar series, with a webinar on the metals and mining industry going live earlier this week.

“In these times, it’s obviously very difficult – but one of these advantages is there’s a bit more time to do certain things – and one of those things is learning about new technology,” says Monari. “That’s part of the reason why we started this series – we know people have more time and we can hopefully drive some knowledge and help them make decisions on their companies based on future trends.”

Editor’s note: You can find out more about Artos Systems by visiting their website. Additionally, they will be running a series of free, educational webinars across a variety of sectors. To sign up for their latest webinar, please follow them on Twitter.