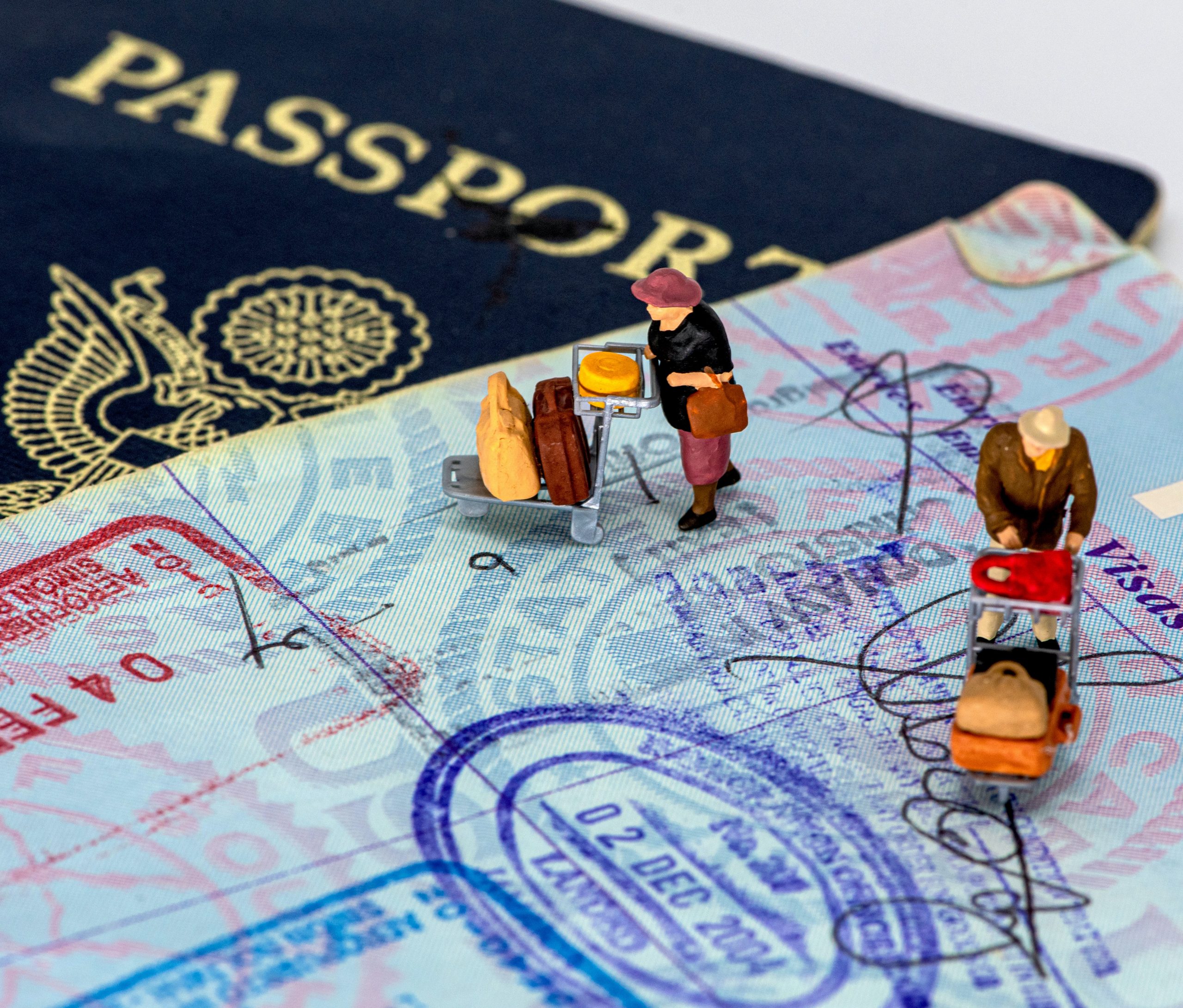 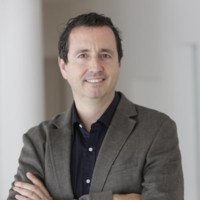 The COVID-19 pandemic has ignited a reassessment of the role that technology can play in tackling health crises, as well as citizens’ right to privacy. This is particularly the case in the ongoing development of contact tracing apps, which have been heralded as the ticket out of the pandemic.

Another tool that has been suggested as one way of bringing the crisis under control – and has gained more and more attention over the last few weeks – are so-called ‘digital immunity passports’. This is a topic that requires some further consideration, particularly in the ongoing review of the role that technology, and blockchain more specifically, can play in ending this crisis.

What are immunity passports and how could they work?

The basic idea of an immunity passport is to link an individual’s identity with their COVID-19 test status. In other words, an immunity passport would rely on antibody tests – which are intended to show whether someone has recovered from the infection – to then provide certification that a person is immune and cannot catch the virus again.

As this concept is still a work in progress, the practicalities of how it could be enacted are still under debate. However, the majority of backers say that those who qualify could receive digital certificates displayed like smartphone boarding passes, also known as ‘digital immunity passports’.

The central issue relating to digital immunity passports is that, if an individual needed to prove their health status, that information would need to be unalterably linked to their identity for it to be considered acceptable and the risk of the virus spreading kept to a minimum. So, the key question is: how can we ensure that any roll-out in digital immunity passports satisfies the stringent security and data protection protocols required to ensure health data is both protected and unalterable?

Cue blockchain; this is where the technology would be able to come into its own if it is placed at the heart of any development in digital immunity passports.

This is because it would not only ensure that the end-user remains in complete control of how their health data is being used, but it would also give employers and other stakeholders peace of mind that this data is unalterably linked to their identity.

How? Firstly, any blockchain-enabled immunity passport would need end-users to provide proof of ID before testing. Then a permanent digital fingerprint of the double-signed certificate is then placed on the blockchain, which is used by a verifier, such as an employer, to check authenticity. Crucially, as sensitive medical data, such as COVID-related test results, is stored as a ‘fingerprint’, this offers a form of encryption and ensures that the digital certificate provided to the end-user is secure and tamper-proof by design, which means it is securely linked to their identity. For those most concerned about the security of personal data, as each fingerprint is individual and does not reveal any information about who the document belongs to, it also safeguards the information it contains.

Looking beyond the crisis and toward a time where a vaccine for COVID-19 is found, blockchain technology should also be at the cornerstone of a future secured digital vaccination record, giving citizens a secure, portable form of vaccination credentials that they could share with anyone.

A word of warning: the science must dictate any passport rollout

Before we get ahead of ourselves, however, a strong dose of caution needs to be caveated here.

The World Health Organisation (WHO) has consistently warned about a lack of scientific evidence for COVID-19 immunity, saying those who wrongly believe themselves to be immune could get reinfected or transmit the disease further. At present, scientists simply don’t know how long someone remains immune to the coronavirus — or even if they can become immune at all.

This has the potential to derail the concept of digital immunity passports entirely.

As such, a more sensible line of action would be to follow the science; for a blockchain-enabled immunity passport to truly work effectively and be taken seriously, the antibody test must be proven to show that end-users cannot get infected again. However, this should not mean that the government and healthcare bodies abandon the development of digital immunity passports altogether, as the time may come when this sort of technology could be highly effective and has to be rolled out quickly.

Photo by mana5280 on Unsplash