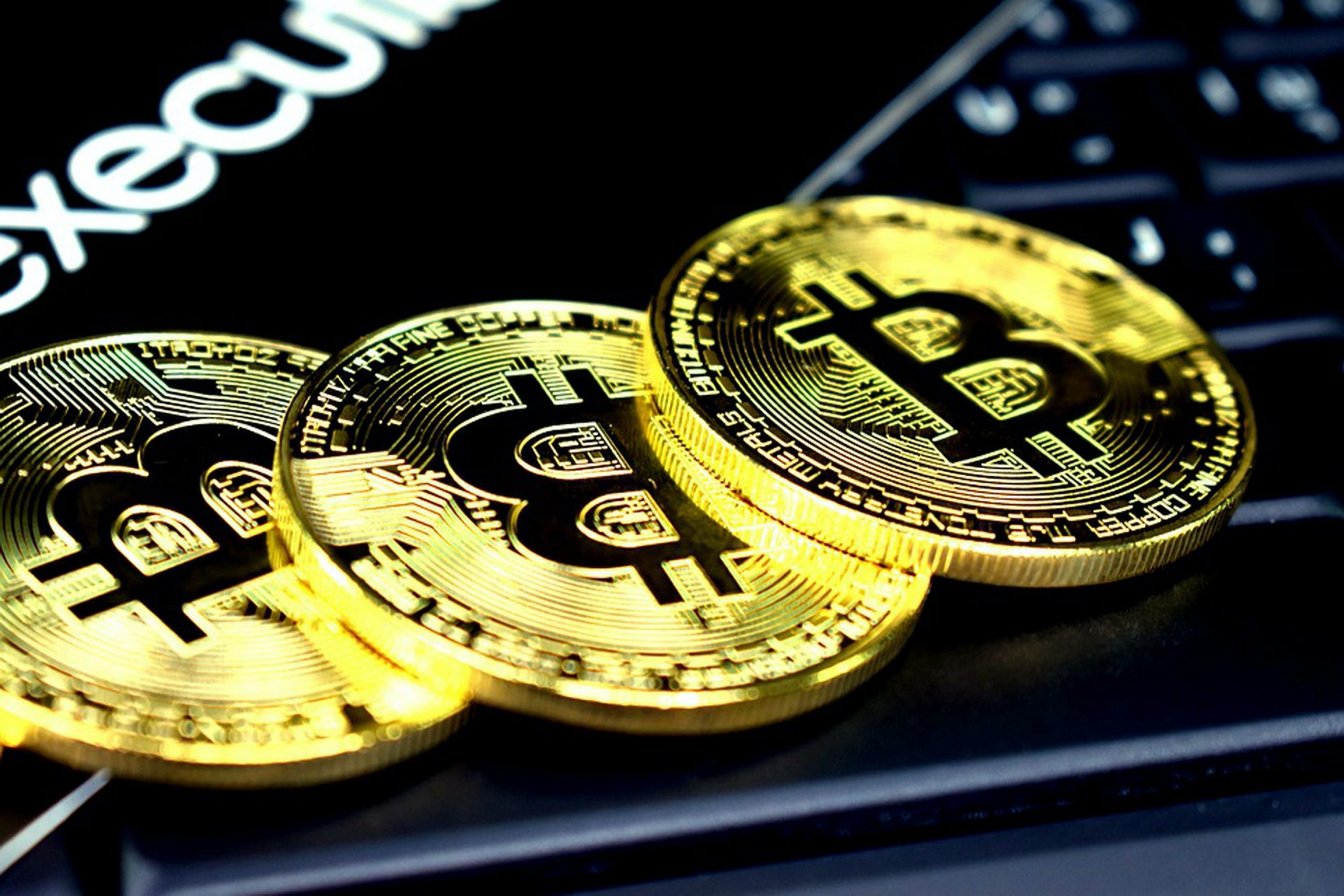 By James Bourne | May 12, 2020 | TechForge Media http://www.cloudcomputing-news.net/
James is editor in chief of TechForge Media, with a passion for how technologies influence business and several Mobile World Congress events under his belt. James has interviewed a variety of leading figures in his career, from former Mafia boss Michael Franzese, to Steve Wozniak, and Jean Michel Jarre. James can be found tweeting at @James_T_Bourne.

The most recent quarter has been turbulent to say the least across all global economies – but while Bitcoin’s performance naturally fell, according to CoinMarketCap’s most recent analysis, it still outperformed global benchmarks for equities.

In its Q1 assessment of crypto market and user trends, CoinMarketCap argued that, amid the Covid-19 pandemic, crypto markets have ‘regained a good portion’ of their March losses, but warns there was ‘still some way to go’ before they fully recover.

Since March 31, where Bitcoin’s price was at $6,445, there has been a gradual revival, with many seeing it as a comparative safe haven amid the crisis. The currency touched $10,000 again, in line with positive comments hedge fund manager Paul Tudor Jones made, saying it was ‘a great speculation.’

Alongside that, this week has seen the latest Bitcoin halving, whereby the reward for unlocking a new block has been cut from 12.5 new coins to 6.25. The event, approximately once every four years, has its supporters and detractors within the industry. Supporters of Bitcoin see it as a protection – part of ensuring only 21 million Bitcoins will ever exist – while others see it as a potential disincentive for miners. Stephen Innes, from AXI Corp, told the BBC that miners ‘will probably switch to more profitable cryptocurrencies.’

Within the cryptomarket itself, according to CoinMarketCap, some cryptoassets – most notably Ethereum (+3.29%), Bitcoin Cash (BCH, +10.48%) and Bitcoin SV (BSV, +76%) – saw a solid quarter, with market caps of $14.74bn, $4.11bn and $3.08bn at the end of the quarter respectively. As a result of these gains, BSV and BCH both reside in the top 10 most viewed cryptoassets on CoinMarketCap. Bitcoin naturally remains on top, with Ethereum nudging XRP into second place. Litecoin also moved into the top 10 this quarter.

Among the report’s other interesting findings was that the number of female Bitcoin users had increased significantly. Led by countries such as Greece, Romania, Colombia and Venezuela, there was a 42.34% quarterly growth worldwide. CoinCorner, a UK-based Bitcoin exchange, said in a note that it had seen a similar rise, with women accounting for more than one in five (22.8%) of all sign-ups in Q1.

CoinMarketCap concluded its report with the most cautious of optimism, noting that while the strongest hype around concepts like ICOs has almost certainly died off, the solid figures elsewhere show opportunities for growth do not rest solely on Bitcoin.

“From the 2017 boom of initial coin offerings to exchange-led fundraising in initial exchange offerings, the viability of raising capital via the issuance of tokens is now at a trough,” the company noted. “That said, there is much untapped potential in the blockchain revolution.”

You can read the full analysis here.

Photo by Clifford Photography on Unsplash