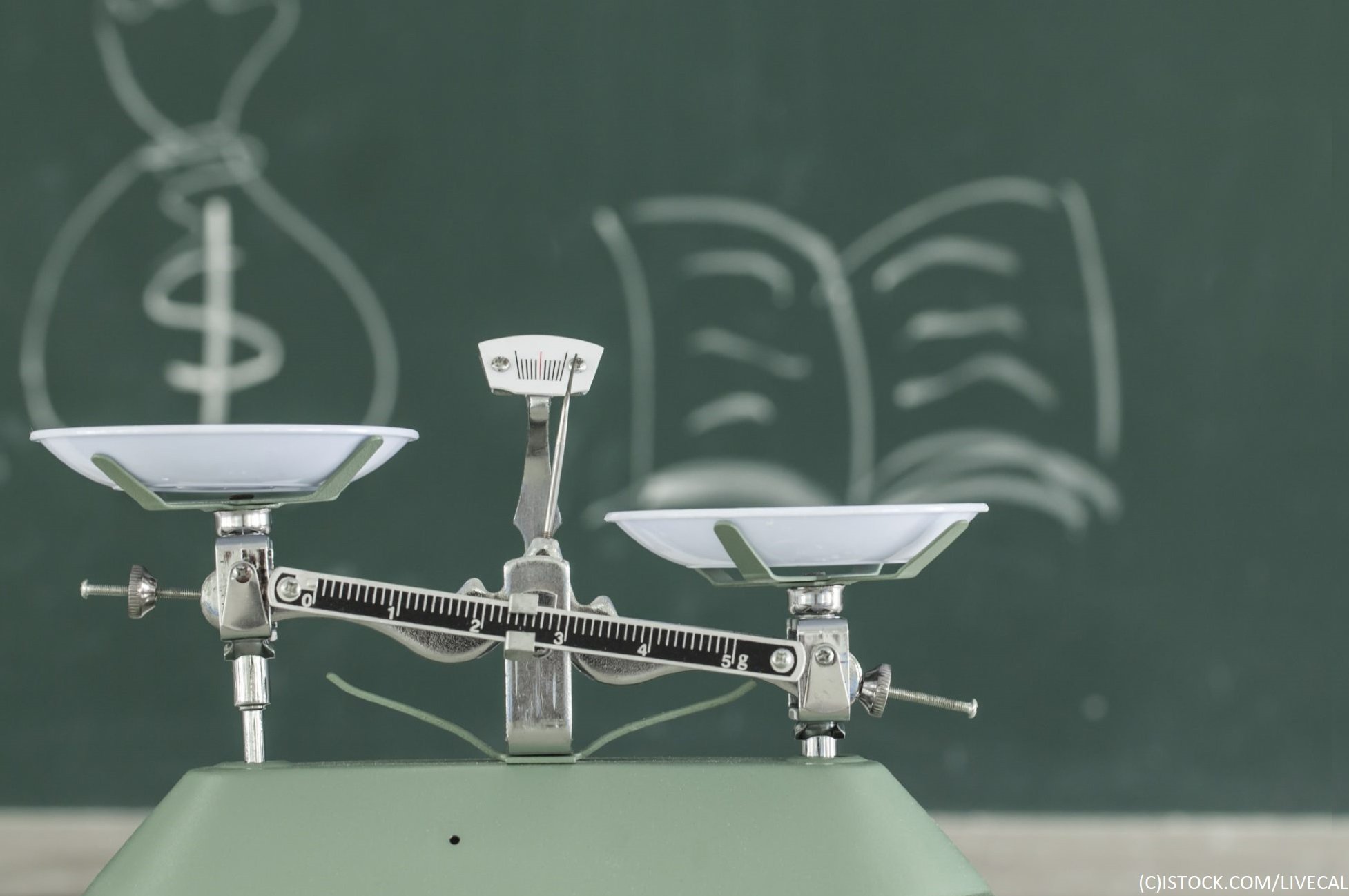 By James Bourne | April 16, 2020 | TechForge Media http://www.cloudcomputing-news.net/
Categories: Cryptocurrency, TECHEX,
James is editor in chief of TechForge Media, with a passion for how technologies influence business and several Mobile World Congress events under his belt. James has interviewed a variety of leading figures in his career, from former Mafia boss Michael Franzese, to Steve Wozniak, and Jean Michel Jarre. James can be found tweeting at @James_T_Bourne.

Meet the new Libra – not quite the same as the old Libra. The Facebook-backed digital currency initaitive has today launched a redesigned roadmap after encountering blowback from regulators.

The vision for Libra is now to create a more traditional payment system tied to local currencies, including USD, EUR and GBP. The Libra coin (LBR) – therein the original concept of a digital currency backed by assets – remains, but as co-creator David Marcus noted, will be a “smart contract ‘stitching’ together fixed nominal weights of underlying stablecoins.”

An updated v2.0 whitepaper outlines the change in idea. “We have worked with regulators, central bankers, elected officials, and various stakeholders around the world to determine the best way to marry blockchain technology with accepted regulatory frameworks,” the paper reads. “Our objective is for the Libra payment system to integrate smoothly with local monetary and macroprudential policies and complement existing currencies by enabling new functionality, drastically reducing costs, and fostering financial inclusion.”

Under the new system, according to the whitepaper, LBR will “simply be a digital composite of some of the single-currency stablecoins available on the Libra network.”

According to Marcus, and as mentioned in the whitepaper, the most noteworthy ‘evolutions’, aside from single currency stablecoins, are:

Alongside this, the Libra Association is pushing ahead with regulatory approval from the Swiss Financial Markets Supervisory Authority (FINMA). The association is looking for a group of regulators and central banks, or an international organisation, such as the IMF, for further input.

From the original 27-strong list of partners which first signed up to Libra in the middle of last year, several dropped out at the first regulatory hurdle in October. Mastercard, eBay, Stripe and Visa among others departed before the October 14 deadline where members were required to make a binding commitment to the project. Most recently, Shopify and Tagomi have joined the association, bringing the total membership up to 22.

While changes to Libra’s roadmap were not unexpected given the issues the association had faced, Marcus noted other positive news. He said that Facebook was now funding less than 10% of the association, adding that members had ‘stepped up in a big way.’ “We will collectively continue to work as hard as we can to enable people and businesses to send and receive money globally as easily as it is to send a text message and at a much lower cost,” he said. “It’s been so rewarding to see this organisation become operational and increase its independence.”

You can read the updated whitepaper here.