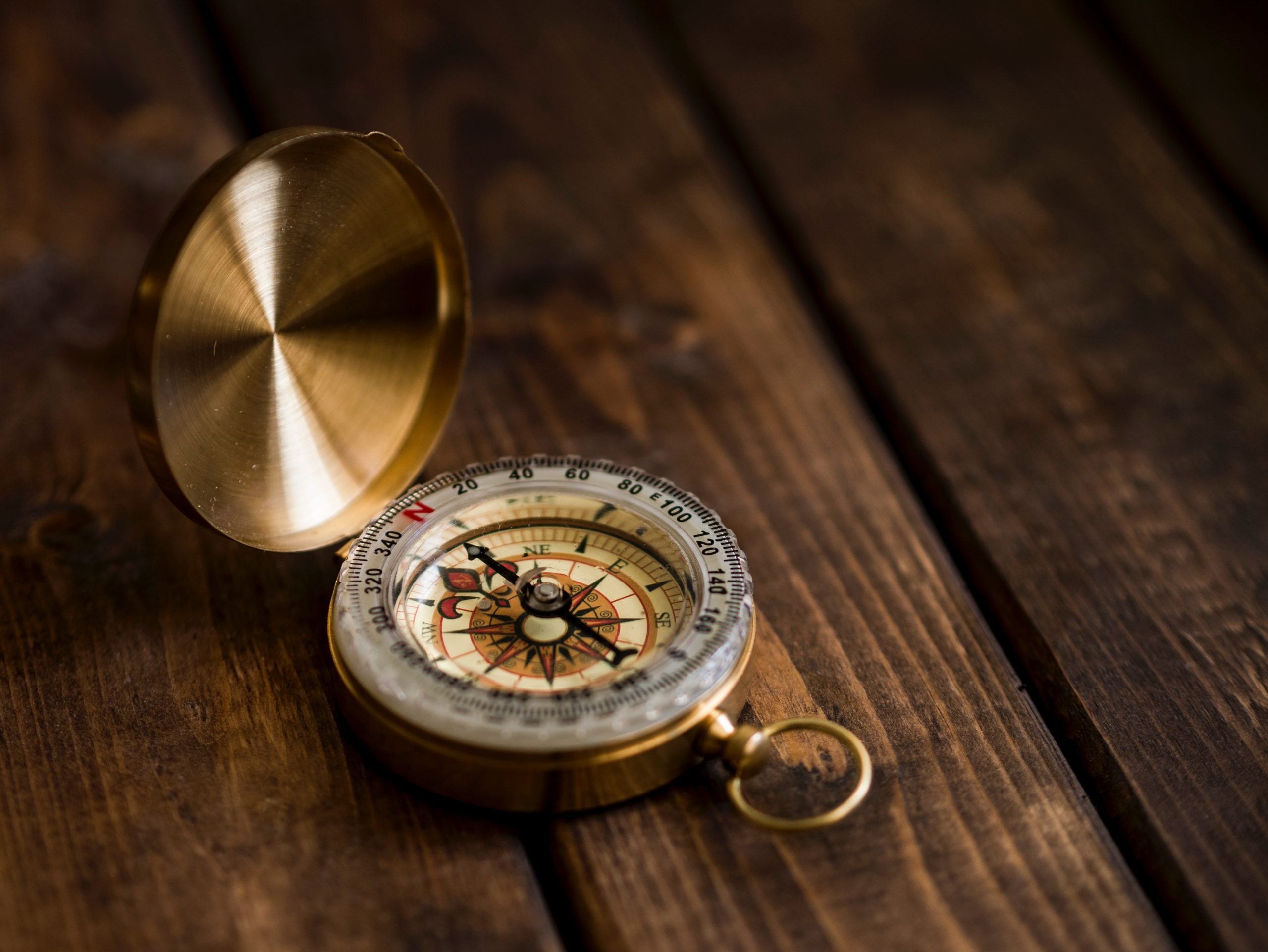 By James Bourne | April 6, 2020 | TechForge Media http://www.cloudcomputing-news.net/
James is editor in chief of TechForge Media, with a passion for how technologies influence business and several Mobile World Congress events under his belt. James has interviewed a variety of leading figures in his career, from former Mafia boss Michael Franzese, to Steve Wozniak, and Jean Michel Jarre. James can be found tweeting at @James_T_Bourne.

General Motors (GM) has filed an application to the US Patent and Trademark Office for a “Decentralized Distributed Map Using Blockchain.”

The patent tries to solve an issue related to the dynamic feedback of mapping around a car.

At present, most vehicles, including autonomous vehicles, leverage some type of navigation system that provides detailed maps to the driver of the vehicle or the automated driving system regarding the geographic location of the vehicle and directions to a desired destination. The current mapping systems nevertheless are difficult to maintain dynamic without incurring large costs, which is where GM believes blockchain can play a big role.

The Decentralised Distributed Map, according to the application, is: “A system for updating a distributed navigation map for a motor vehicle includes one or more sensors that evaluates and characterizes a surrounding around the motor vehicle and a discrepancy detector that identifies differences in the surrounding compared to a known navigation map based on information received from the one or more sensors. The differences are transmitted to a blockchain map network.”

The BMW Group recently initiated a blockchain project called PartChain to seamlessly trace and track components and raw materials multi-stage international supply chains. PartChain leverages cloud technologies like Amazon Web Services and Microsoft Azure to allow the origin of components to be tracked between all participating partners without any risk of manipulation.

Toyota is also looking to expand the scope of its blockchain operations with a new personal ID and vehicle ID platform that has been developed in collaboration with blockchain start-up BUIDL. The personal ID platform can be used by corporate entities to manage points, employee benefits and digital certificate issuance, whereas the vehicle ID platform can be used to manage vehicle registration, maintenance records, ownership records and more.

Photo by Aaron Burden on Unsplash