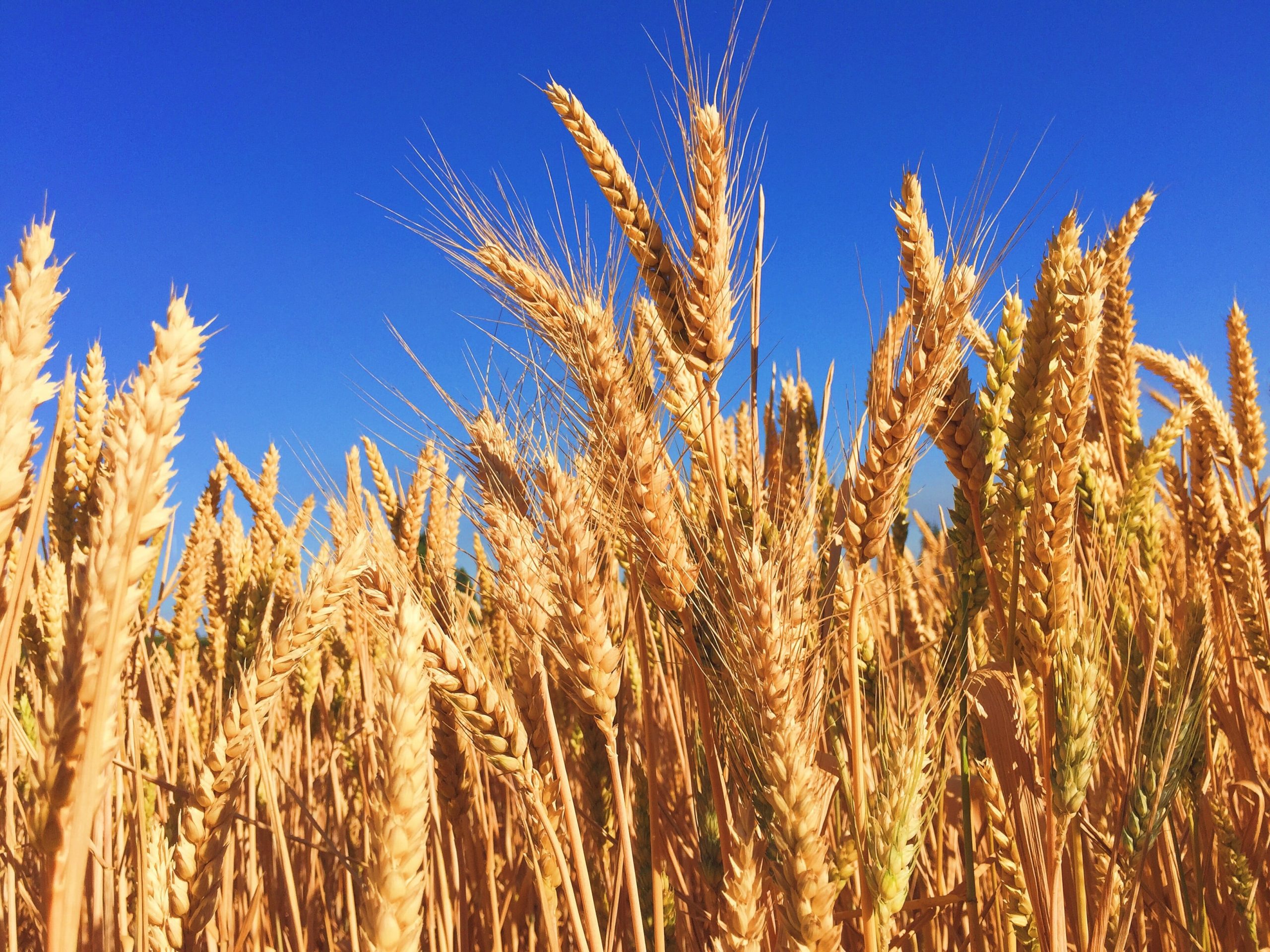 By James Bourne | April 21, 2020 | TechForge Media http://www.cloudcomputing-news.net/
Categories: Supply Chain, TECHEX,
James is editor in chief of TechForge Media, with a passion for how technologies influence business and several Mobile World Congress events under his belt. James has interviewed a variety of leading figures in his career, from former Mafia boss Michael Franzese, to Steve Wozniak, and Jean Michel Jarre. James can be found tweeting at @James_T_Bourne.

The commodity trade transaction, which went from North America to Southeast Asia of a shipment valued at $12 million, was settled on April 1 using Singapore-based DLT ledgers, according to a note.

There were various stakeholders aside from Cargill and Agrocorp. Six traders took part in the transaction in total, including Rabobank North America and Rabobank Singapore, ship owner Amarante, and shipping agent Transmarine.

The partners said the platform and transaction represented ‘a big win for both the blockchain and commodity trading industries.’ Agrocorp said it had been engaging in digital trade execution using blockchain technologies for the past 18 months, and saw this develoment as an increase of both internal and external efficiency.

“We are constantly seeking ways to work with our partners to help make food and agricultural supply chains more inclusive and respond to demands,” said Jennifer Davidson, trade execution lead at Cargill in a statement. “We see this transaction as the latest example of how working together and using technology to solve challenges can improve trade, as well as traceability, food safety, nutrition and more.”

Photo by Melissa Askew on Unsplash