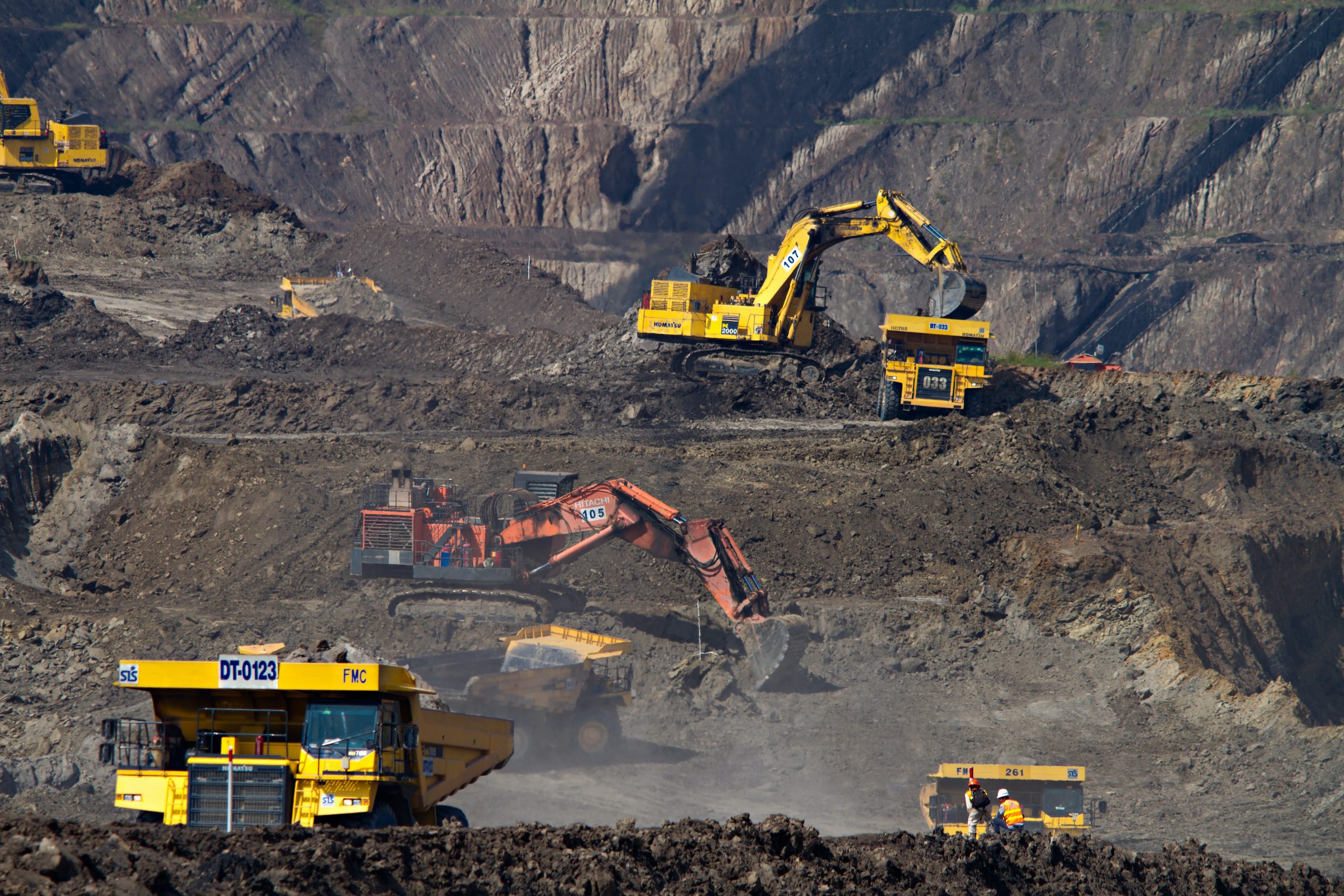 By James Bourne | April 8, 2020 | TechForge Media http://www.cloudcomputing-news.net/
Categories: Cryptocurrency, TECHEX,
James is editor in chief of TechForge Media, with a passion for how technologies influence business and several Mobile World Congress events under his belt. James has interviewed a variety of leading figures in his career, from former Mafia boss Michael Franzese, to Steve Wozniak, and Jean Michel Jarre. James can be found tweeting at @James_T_Bourne.

Blockchain infrastructure firm Bitfarms has optimised mining operations in real-time to maintain maximum computer capacity all through the on-going economic and social turmoil caused by the COVID-19 pandemic.

Emiliano Grodzki, interim CEO/CSO, said: “Cryptocurrency mining is essential to the Bitcoin blockchain and given the self-incentivised model upon which Bitcoin mining works, we firmly believe that the combination of network difficulty and Bitcoin price will continue to adjust to ensure profitability for mining for the largest and most efficient miners.

“Our strategy has always been to be a leader amongst our peers in efficiency and we are pleased to see that, despite the challenges to traditional markets, our scale and quality of operations has allowed us to continue to generate positive cash flow in these difficult times,” added Grodzki.

In February, Riot Blockchain announced it would shut down its crypto exchange and refocus on mining activity citing several risks. Riot said: “the evolving regulatory environment, cybersecurity risks, and the current competitive landscape facing US-based cryptocurrency exchanges.” The greater move to mining has been coming, as the company has been upgrading its Oklahoma City mining facility, as well as purchasing 4,000 S17 miners from crypto mining product vendor Bitmain at the end of last year.

Photo by Dominik Vanyi on Unsplash