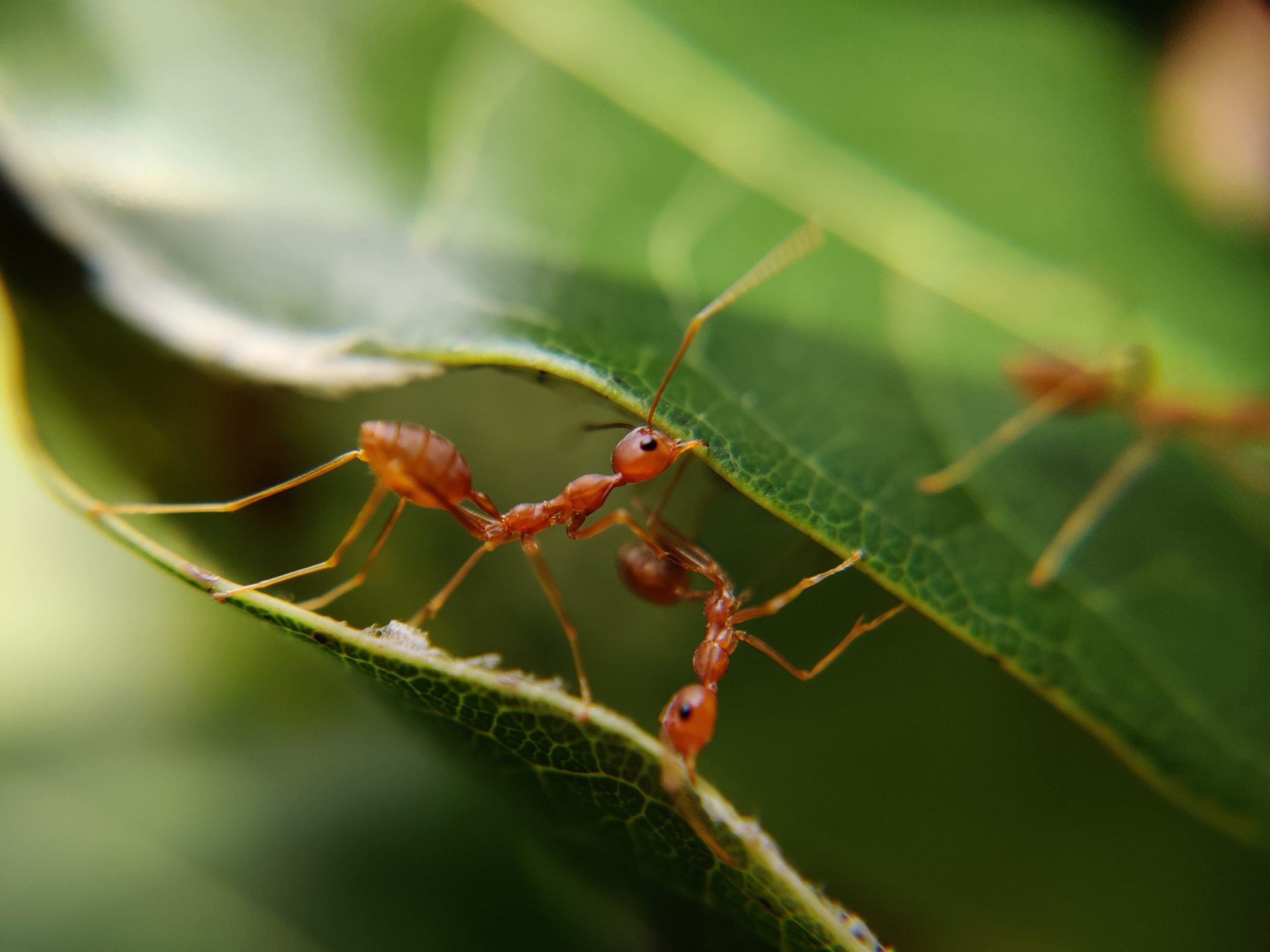 By James Bourne | April 17, 2020 | TechForge Media http://www.cloudcomputing-news.net/
Categories: Developers, Smart Contracts, TECHEX,
James is editor in chief of TechForge Media, with a passion for how technologies influence business and several Mobile World Congress events under his belt. James has interviewed a variety of leading figures in his career, from former Mafia boss Michael Franzese, to Steve Wozniak, and Jean Michel Jarre. James can be found tweeting at @James_T_Bourne.

Ant Financial Services, an offshoot of Alibaba, has launched a new blockchain platform for small enterprises and developers.

The product ‘features industry-leading blockchain technologies developed by Ant Financial to build trust in commercial and transactional use cases’, the company promised. Use cases given as an example by Ant Financial include supply chain finance, product provenance, digital invoices, and charitable donations.

“Applications of blockchain technology have ballooned over the past few years,” said Jin Ge, general manager of blockchain platforms at Ant Financial in a statement. “Through the launch of the OpenChain platform, we aim to help one million SMEs and developers innovate and explore more use cases in the next three years.”

In January, Ant Financial announced the launch of an enterprise-centred platform, called Ant Blockchain Open Alliance. The company, and Alibaba more widely, has been exploring wider aspects of blockchain technologies for some time. Ant Financial recently participated in a $10 million series A funding round for an Israel-based blockchain privacy solution provider, while Alibaba Cloud was recognised as a leader by Everest Group in its managed blockchain platforms analysis, also released at the start of this year.

Photo by MD_JERRY on Unsplash 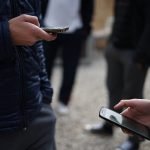 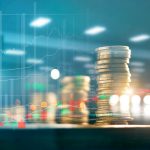