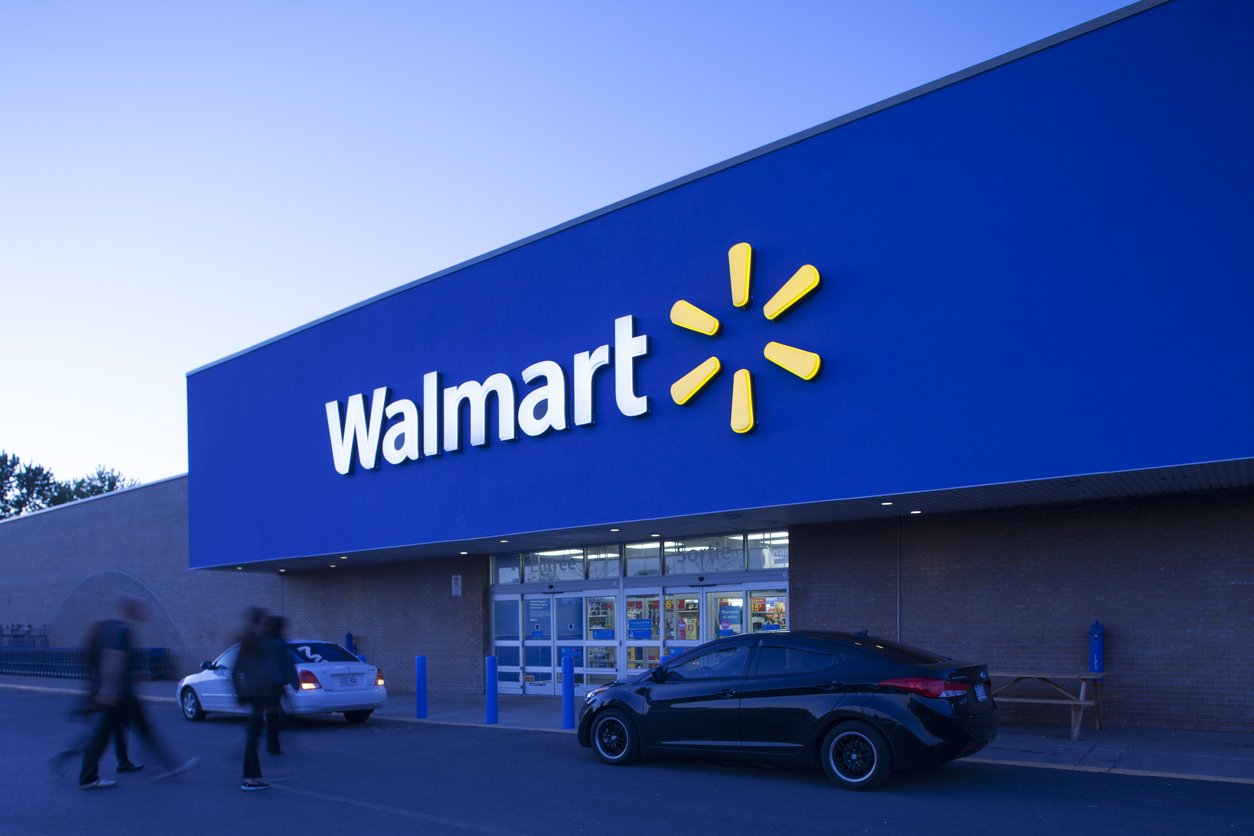 By James Bourne | March 9, 2020 | TechForge Media http://www.cloudcomputing-news.net/
Categories: Hyperledger,
James is editor in chief of TechForge Media, with a passion for how technologies influence business and several Mobile World Congress events under his belt. James has interviewed a variety of leading figures in his career, from former Mafia boss Michael Franzese, to Steve Wozniak, and Jean Michel Jarre. James can be found tweeting at @James_T_Bourne.

Hyperledger has announced a tranche of new members at its global forum in San Francisco – with retail giant Walmart leading the way.

In total, seven companies have joined up to the Linux Foundation-backed blockchain technology initiative across various roles. Some, such as Tangem, a Swiss-based manufacturer of blockchain-based smart card wallets, and Clear, a provider of blockchain-based settlement and clearing networks, will be familiar to industry watchers.

Others, such as Conduent, a spin-off of Xerox providing professional technology services, and document managing solution provider Joisto Group, focus on different areas. The list is completed by Ajou Technology, a Chinese blockchain solutions provider, and Tokenation, a brand new startup built on Hyperledger Sawtooth.

As noted by Forbes in its recent list of the 50 most significant blockchain technology players, Walmart’s primary blockchain platform is Hyperledger Fabric. The company said it was ‘excited’ by the initiative.

“Walmart is excited to participate in open source communities, coming together to create scalable and adaptable technology,” said Sanjay Radhakrishnan, vice president of Walmart global tech in a statement. “We’ve seen strong results through our various deployments of blockchain, and believe staying involved in open source communities will further transform the future of our business.”

The previous membership announcement was in January at the Davos jamboree. Cognizant was the standout name, with Symbridge and the University of Hong Kong among others to sign up.