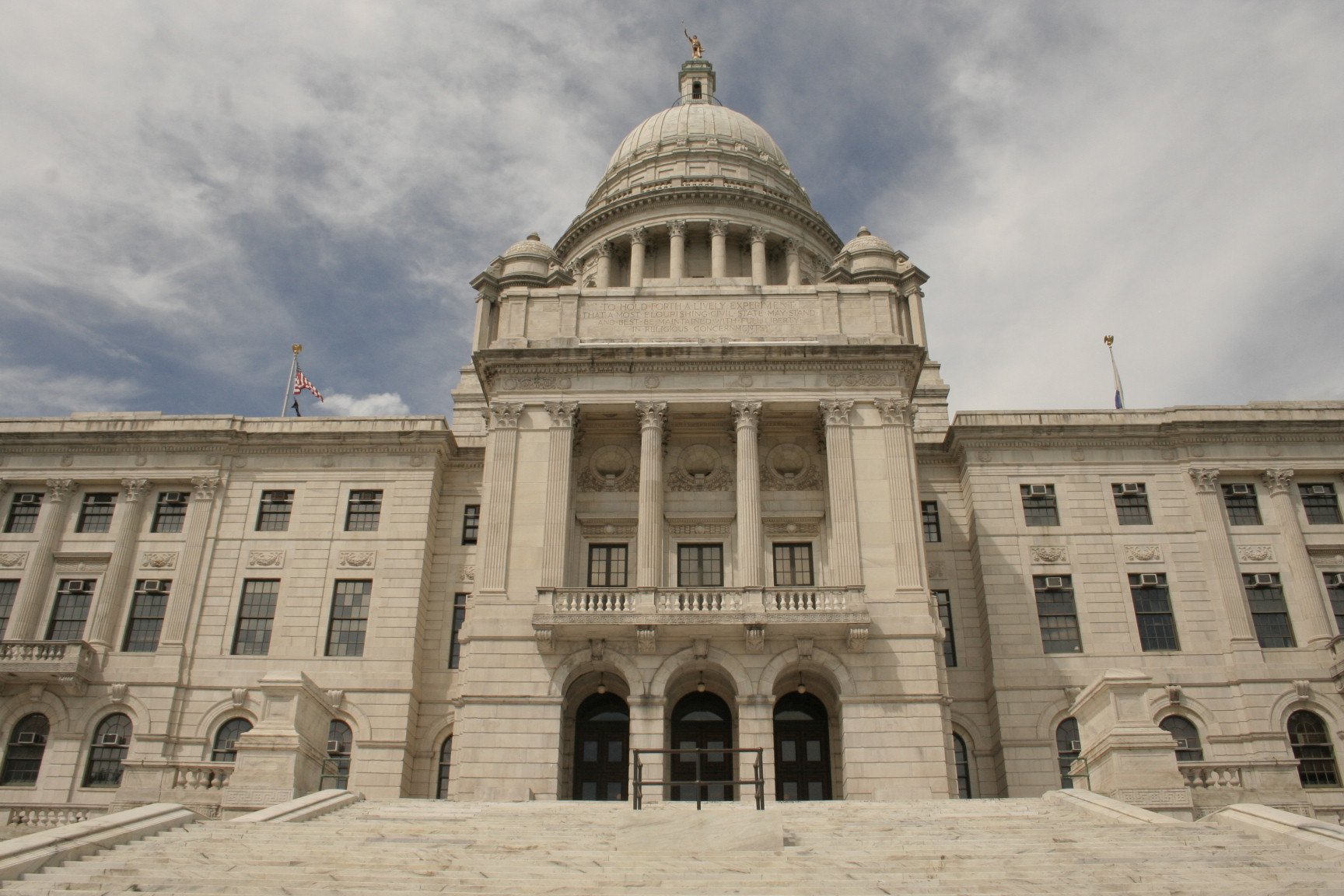 By James Bourne | March 19, 2020 | TechForge Media http://www.cloudcomputing-news.net/
Categories: Government,
James is editor in chief of TechForge Media, with a passion for how technologies influence business and several Mobile World Congress events under his belt. James has interviewed a variety of leading figures in his career, from former Mafia boss Michael Franzese, to Steve Wozniak, and Jean Michel Jarre. James can be found tweeting at @James_T_Bourne.

The Rhode Island General Assembly has introduced a bill, called the Rhode Island Economic Growth Blockchain Act, which aims at encouraging the state’s economy by ensuring that its regulations are friendly to blockchain innovators and providing a comprehensive regulatory technology sandbox.

The Rhode Island Economic Growth Blockchain Act revolves around four main areas: an economic growth blockchain act; setting regulations for the sale of hemp; regulation of virtual and digital assets; and establishment of depository banks for the purposes stated. The bill ‘mainly’ seeks to establish a blockchain technology advisory council and the development of a blockchain-based filing system.

In addition, the bill compels the tracking and tracing of heavily regulated products such as hemp, or cannabis, by using blockchain to “ensure public health and safety.” It also moves for the formation of a “financial sandbox” and a “special depository sandbox.”