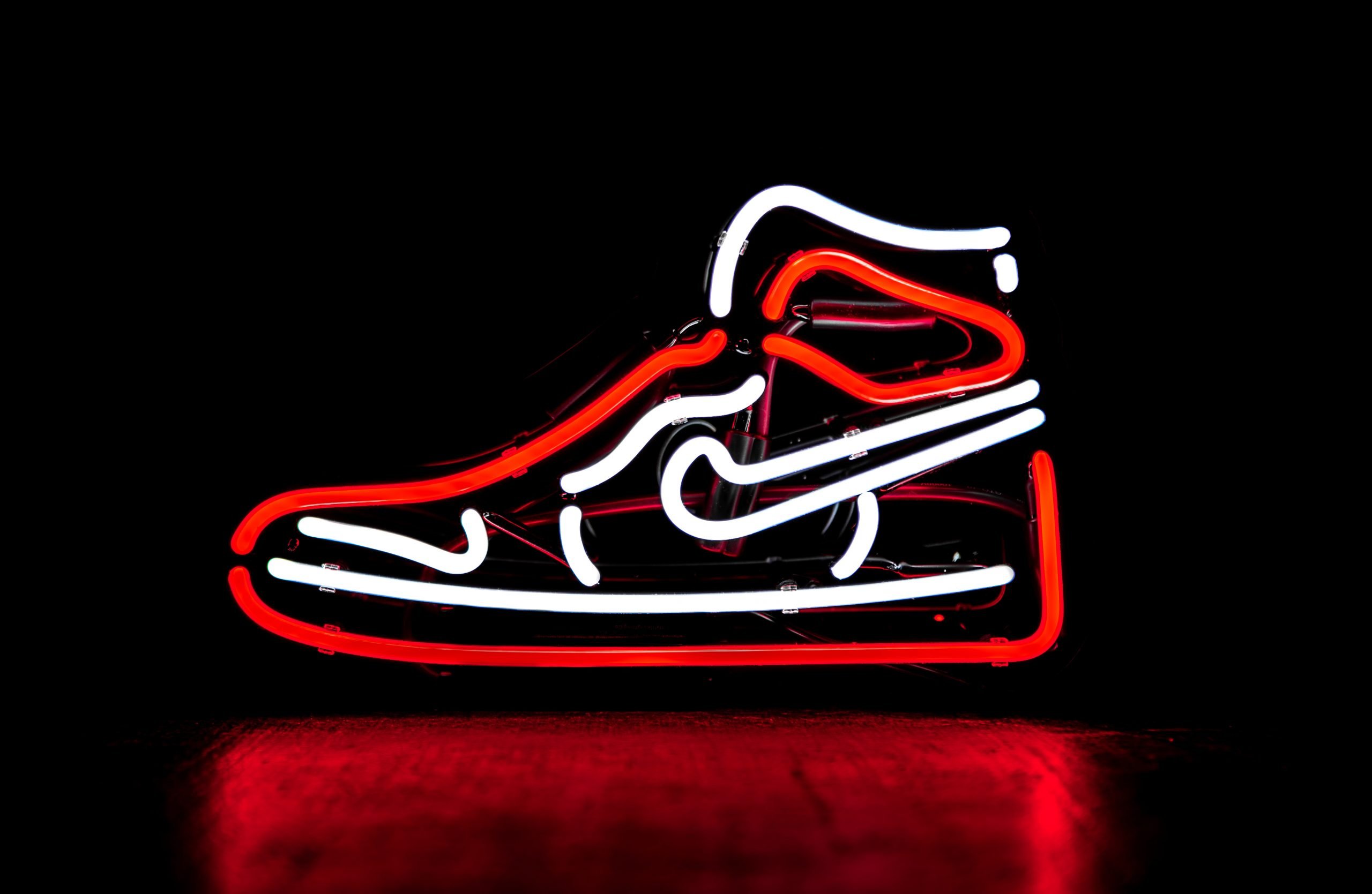 By James Bourne | March 6, 2020 | TechForge Media http://www.cloudcomputing-news.net/
James is editor in chief of TechForge Media, with a passion for how technologies influence business and several Mobile World Congress events under his belt. James has interviewed a variety of leading figures in his career, from former Mafia boss Michael Franzese, to Steve Wozniak, and Jean Michel Jarre. James can be found tweeting at @James_T_Bourne.

Auburn University’s RFID Lab has developed a blockchain platform for retailers who can share their product data across the retail supply chain, with major apparel brands like Nike and Macy’s, along with other brands, participating in a recent trial of the new platform.

According to a study called the Chain Integration Project (CHIP), Nike, Macy’s and other brands ran Hyperledger Fabric nodes on a part of their major supply chains, eventually finding out that the blockchain technology can be a very promising way of sharing data.

In the US, the RFID Lab has been one of the important bases for retailers’ experimenting with emerging technology, such as the blockchain, which made CHIP as the Auburn research institute’s first blockchain project as a result. To date, many retailers have started keeping a track on the movement of their products through RFID tags installed in each and every unit. For instance, Nike products have similar tags that help the company to keep a tab on the movements of its products.

In October, IKEA made an entry into the blockchain domain by conducting a transaction with Nordic Store, an Iceland-based retailer, on the Ethereum blockchain. The transaction, which was carried through cloud-based digital B2B spend management platform Tradeshift, was settled through an e-invoice with Monerium’s programmable digital cash.

Photo by Josh Redd on Unsplash

Interested in hearing more in person? Michel Rauchs is speaking at Blockchain Expo Global, on March 17-18. Find out more about the Blockchain Expo World Series, Global, Europe and North America.