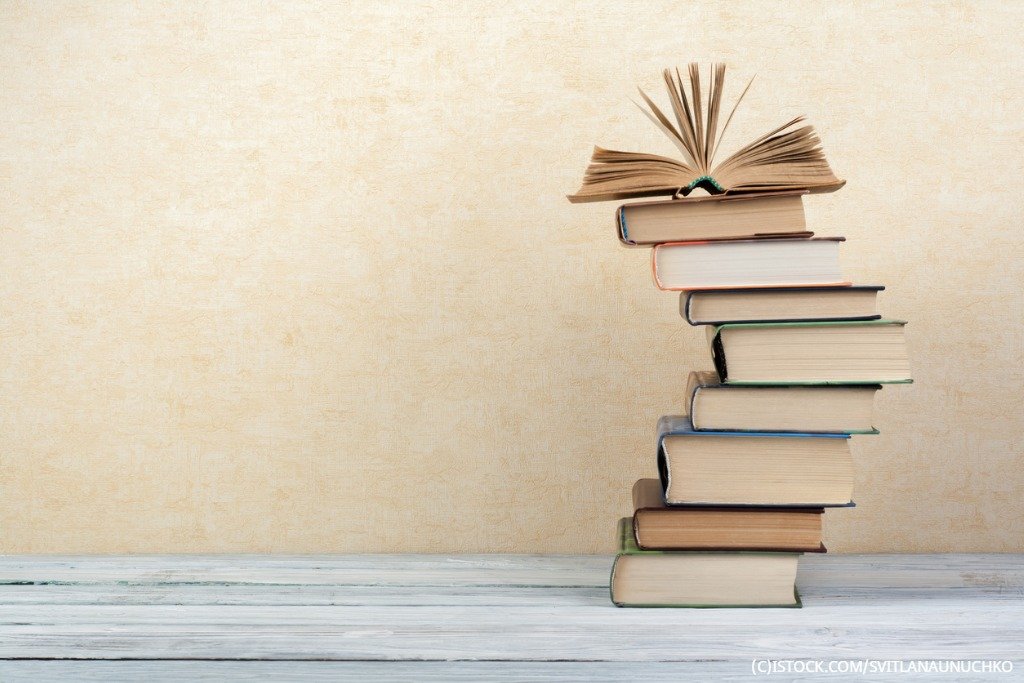 By James Bourne | March 6, 2020 | TechForge Media http://www.cloudcomputing-news.net/
James is editor in chief of TechForge Media, with a passion for how technologies influence business and several Mobile World Congress events under his belt. James has interviewed a variety of leading figures in his career, from former Mafia boss Michael Franzese, to Steve Wozniak, and Jean Michel Jarre. James can be found tweeting at @James_T_Bourne.

Of all the emerging technologies set to transform business processes, blockchain stands on its own for a variety of reasons. Whereas many – 5G, cloud, augmented reality – are the next iteration of what has come before, blockchain stands alone.

As a result, it’s difficult to rely on past laurels. Those at the sharp end need to have interests and expertise in a variety of specialisms, from computer science, to economics, to geo-politics.

Michel Rauchs (left) is a researcher whose focus is predominantly around digital assets and distributed systems. He previously led the cryptocurrency and blockchain research programme at the Cambridge Centre for Alternative Finance (CCAF), where he still resides as a research affiliate.

Rauchs took a year out from his studies to ‘make sense’ of all the disciplines required to understand blockchain technologies, though primarily Bitcoin at first. “During my studies, it really was something that fed into all of these intersections – all the disciplines I had been interested in,” says Rauchs. “That’s when I realised I had absolutely no idea how it worked.”

Learning more about the disciplines meant learning about the vociferous tribes which govern Bitcoin. As the industry matures, the tribes appear to have not. Yet this is no bad thing. “Paradoxically, the more divided a community is, the more difficult it is to find consensus on anything, then the properties of that particular system are as real as they can get,” says Rauchs.

“Let’s take a step back and look at what a cryptocurrency actually is and how it gets value. It’s just code, right? And the code is open source so anyone can just take it, change it, and then essentially launch their cryptocurrency,” he adds.

“The only thing that makes a cryptocurrency worth something is the difficulty to actually change its key parameters,” says Rauchs. “In the case of Bitcoin, that would, for instance, be its 21 million coin limit. If it’s easy to change that characteristic then it isn’t worth anything. The only thing that really prevents changing these properties is that it’s really difficult for the community to agree to do something – to define consensus around the rules that govern the system.”

When we sit down to speak, Libra, Facebook’s digital currency, was in the news, with Mastercard’s CEO, Ajay Banga, going on record that national payment systems were ‘really stupid’. According to reports, Facebook has recently proposed making significant changes, reverting to digital versions of established currencies.

“I think it’s often inaccurately portrayed as a cryptocurrency,” Rauchs says of Libra. “Nevertheless, Libra essentially came to fruition as an idea because Bitcoin and cryptocurrencies really opened that Pandora’s box; forcing governments and payment providers to reassess existing infrastructures and processes.”

Here’s where another history lesson can be learned. Rauchs notes the similarities between Libra and non-sovereign currencies – private money issued and distributed by private corporations.

“If you have a company like Facebook, or a consortium like Libra, which covers at least 2-3 billion people globally, introducing its own currency, that could have a massive impact on the ability of central banks to initiate monetary policy,” says Rauchs. “Even beyond that – essentially the authority of governments themselves.”

Libra’s model – if it comes to fruition – could also have serious effects for the world’s largest payment providers. In October, with binding commitments looming, Visa, Mastercard, and others, pulled out. Rauchs argues the move was more than just coincidence.

“They wanted to have a seat at the table just to get first-hand information on what this project was all about,” argues Rauchs. “[The fee] was literally peanuts to give them an idea of what’s going on and the model that could potentially disrupt their businesses.

“I don’t really think they were supporting Libra right from the start – it was just a way to get first-hand information, and when the regulatory pressure got too high, they just conveniently pulled out.”

Scholars will know that technology history tends to repeat itself – and as we have seen, the history of monetary systems can easily follow particular parameters. Rauchs’ maxim for such a development is that transitions ‘play out over decades.’

“There’s no big crash and you start with a different system – especially if you’re talking about international monetary standards,” says Rauchs. “It’s different if you talk about countries like Zimbabwe and Argentina, for example, where you have hyperinflation, and then from literally one day to another you start with a new currency.

Rauchs is speaking at Blockchain Expo Global later this month around Bitcoin’s purported environmental impact. The statistics have been alarming; the standout figure was that Bitcoin consumed more energy than Switzerland. Yet it is a more complicated picture than that.

“The way that Bitcoin is being valued for different people right now is completely subjective,” says Rauchs. “For some people, it’s an essential part of their life, in the sense that they don’t have access to other payment systems; for other people it’s some sort of gimmick, and definitely not worth the electricity it consumes.

“The only thing we can say today is that Bitcoin right now is at least not directly contributing to climate change, though the level of energy consumption is really high,” adds Rauchs. “You need to look at the energy mix, and what sources of energy are going into producing that electricity. With Bitcoin, it turns out it’s mostly abundant hydropower, that would otherwise be wasted anyway.”

Interested in hearing more in person? Michel Rauchs is speaking at Blockchain Expo Global, on March 17-18. Find out more about the Blockchain Expo World Series, Global, Europe and North America.