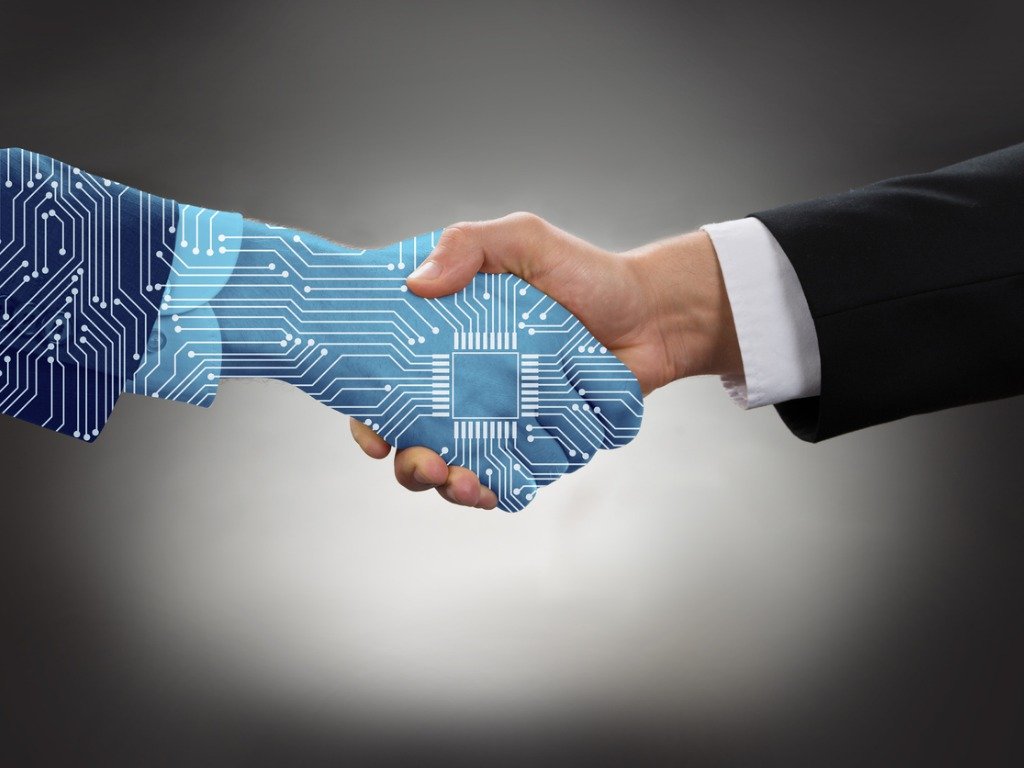 By James Bourne | March 2, 2020 | TechForge Media http://www.cloudcomputing-news.net/
James is editor in chief of TechForge Media, with a passion for how technologies influence business and several Mobile World Congress events under his belt. James has interviewed a variety of leading figures in his career, from former Mafia boss Michael Franzese, to Steve Wozniak, and Jean Michel Jarre. James can be found tweeting at @James_T_Bourne.

The concept of trust, so central to the rise in blockchain technologies, is one where consumers are increasingly gaining power. But there is a long way to go. A report from the NYU Stern Center for Business and Human Rights in September predicted several forms of disinformation which will muddy the waters of the 2020 US presidential elections.

While many of the biggest tech players are making agreeable noises – Instagram trialling hiding likes, Twitter banning political advertising, Facebook combating fake news – consumers are understanding how much they, and their data, are worth. So is the time right for disruption?

“It’s a massive topic,” Calian (left) tells The Block. “I think most people now are well aware that although they love Facebook, Google and Instagram, they also should be very careful not to trust it completely.”

Calian quickly notes that he may be ‘a little ahead’ of himself – but the trend is there. His job role at Deutsche Telekom suggests something of a disparity; experimentation with emerging technologies, but the management and shareholder responsibility with SVP status. The latter naturally tends to dominate; his role is to manage the lab and ensure that all his team are pulling in the right direction with whatever they need.

With blockchain one of the three main technologies under the lab’s remit – artificial intelligence and machine learning, and augmented and virtual reality are the other two – it is useful to have a more general goal. Trust is the form which that takes. “What we’re doing is preparing for that future, and we want to offer the infrastructure to anybody who wants to take advantage of it,” says Calian.

The lab undertakes an impressive amount of work, mixed evenly between academic and commercial. Over the past year, around 80 papers have been published and 15 patents filed for on the former, and 13 minimum viable products (MVPs) created on the latter.

Some of these MVPs are going into a new startup, trust2core, to which Calian has previously advised and will manage going forward. As the name suggests, the focus is on building trust, and ensuring identity in networks. Identity has long since been cited as a key use case for telcos to thrive in the blockchain system – but Calian argues it goes further.

“I think for the technology world in general, identifying things, identifying services, identifying people, computers – it’s never been more important that we trust both the origination and termination of connection,” says Calian. “Blockchain is a beautiful technology to help solve the problem of disrupting the identity of things.

“For the systems we create in the future, I believe strongly that identity is going to be at the core offering, and there’s opportunity for companies to create new things where identity, and the security of data and privacy, are paramount to the success of the new companies that are going to emerge,” Calian adds.

Noting that ‘people clearly aren’t running away’ from Big Tech and the social networks, does an element of trust nevertheless have to be regained by the industry? Yes, Calian argues. “We are now able to architect and deploy systems where everything starts with trust, based on self-sovereign identities, whether it’s human or machine,” he adds. “This is a paradigm shift.”

At the heart of Calian’s theory on blockchain technology, alongside artificial intelligence, is that at the highest level these will form the backbone of this new machine-to-machine (M2M) economy. The machines will make decisions for us, which explains the AI aspect, but first we need to trust the machines – which is where blockchain comes in.

This is ultimately the message which Calian will be portraying at the Blockchain Expo Global event in London on March 17-18. Delivering a session around how the ‘molecular economy’ will power the future M2M economies, Calian will aim to explain how the wheels are inexorably turning toward this future.

“I want the audience to understand that we are far beyond talking about cryptocurrencies,” says Calian. “We are deep into talking about system design, system architecture, new systems that utilise blockchain to be more efficient, to drive profitable margins higher, to reduce costs, to bring companies together in ways of working that they haven’t been able to do before.

Interested in hearing more in person? John Calian is speaking at Blockchain Expo Global, on March 17-18. Find out more about the Blockchain Expo World Series, Global, Europe and North America.