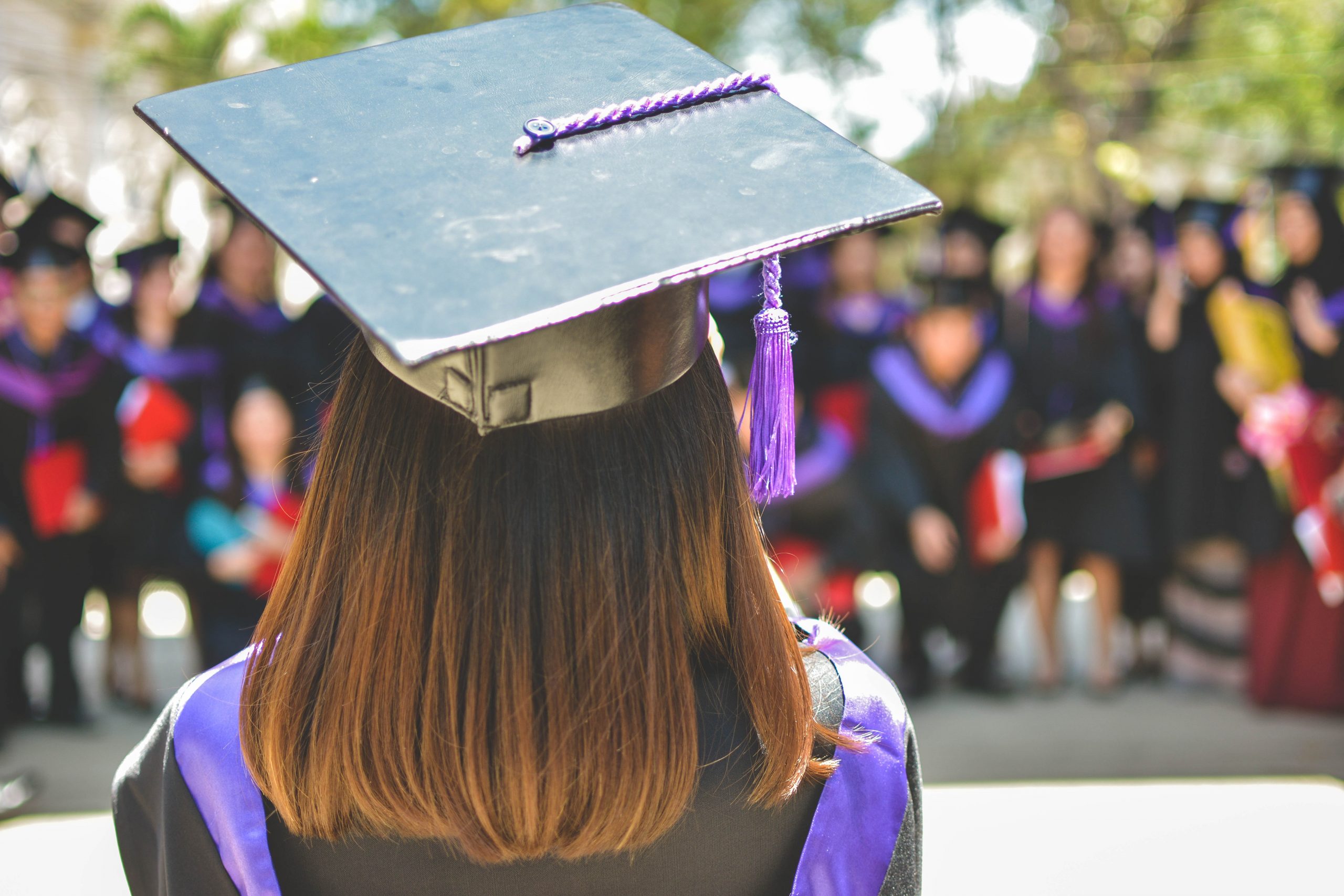 By James Bourne | March 31, 2020 | TechForge Media http://www.cloudcomputing-news.net/
Categories: Blockchain,
James is editor in chief of TechForge Media, with a passion for how technologies influence business and several Mobile World Congress events under his belt. James has interviewed a variety of leading figures in his career, from former Mafia boss Michael Franzese, to Steve Wozniak, and Jean Michel Jarre. James can be found tweeting at @James_T_Bourne.

Hyperledger Besu, an enterprise-focused initiative and the first which was able to operate on a public blockchain, has taken a step towards mainstream operability after comittee members voted to place it as an active project.

The move, which makes Besu the only Ethereum project to have moved outof the incubation phase, ‘demonstrates the strength of the project and the active community supporting it’, according to the company. Among the community are ConsenSys, Chainsafe and Web3Labs.

Active status is by no means just a sash and awards ceremony: by voting for Besu in this way, Hyperledger’s technical steering committee believes it meets all of the incubation exit criteria, including legal requirements, high-quality documentation, diversity, and consistent tooling usage. A similar process happens with technologies led through the Cloud Native Computing Foundation (CNCF) – also a Linux Foundation initiative – where Kubernetes and Prometheus have achieved the dizzy heights of full graduation.

“Hyperledger Besu’s team has been focused on developing the project to be a leading client for the public Ethereum mainnet as well as in permissioned consortium settings,” a blog post from the Besu team noted. “The optionality of running Besu in a public chain or permissioned chain setting is part of its radical appeal with community members.

“Now that Besu is an active project, we plan on continuing to encourage enterprises, individual contributors, and application developers alike to explore and support Besu to ensure it continues to evolve to fit each of their purposes,” the Besu team added.

Speaking to this publication in November Daniela Barbosa, VP of worldwide alliances at Hyperledger, said feedback to Besu had been ‘fantastic’. “It’s been a strategy – when the Enterprise Ethereum Alliance originally joined, [it] was to do exactly what we’ve been doing. The Ethereum Foundation joined us as an associate member, and then we’ve had these new projects like Besu and Avalon, working very closely with those two organisations, and with the leaders in the Ethereum world.”

You can read the full announcement here.

Photo by MD Duran on Unsplash