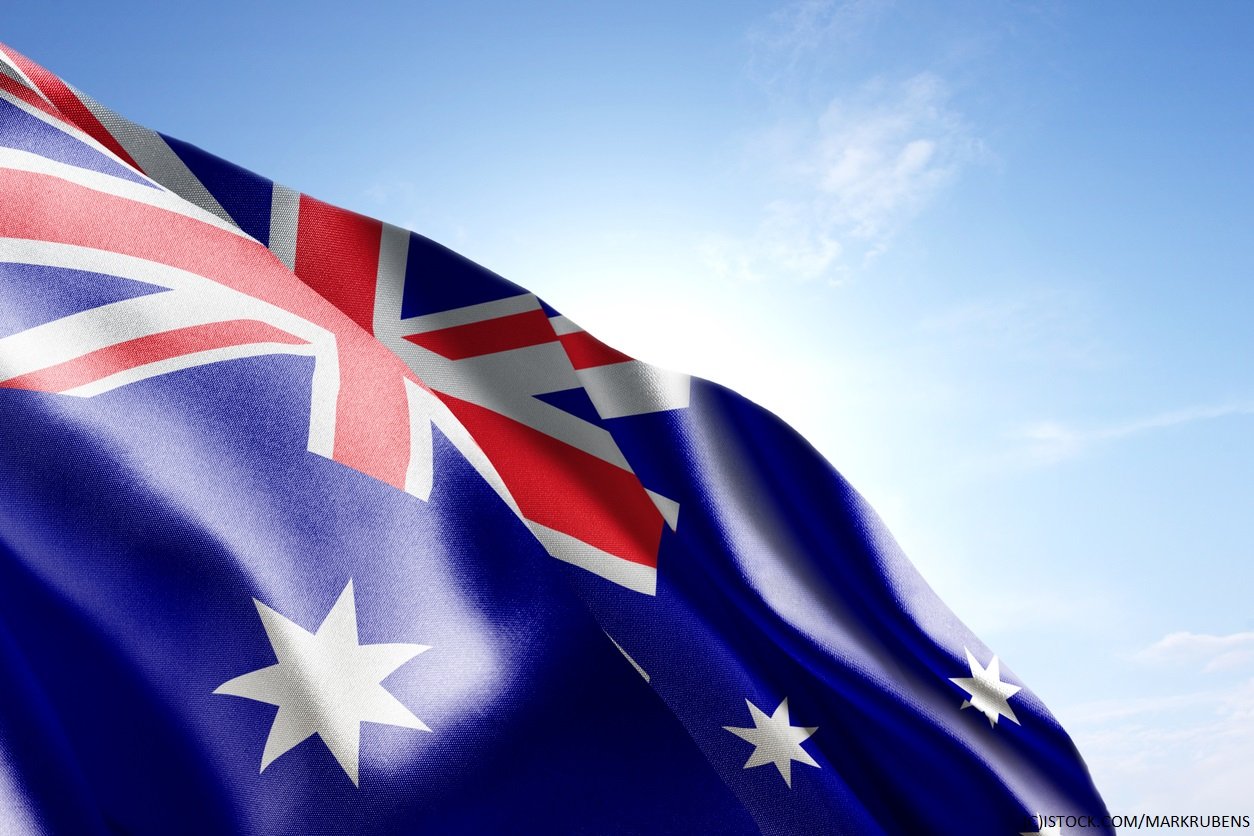 By James Bourne | March 30, 2020 | TechForge Media http://www.cloudcomputing-news.net/
Categories: Government, Regulation,
James is editor in chief of TechForge Media, with a passion for how technologies influence business and several Mobile World Congress events under his belt. James has interviewed a variety of leading figures in his career, from former Mafia boss Michael Franzese, to Steve Wozniak, and Jean Michel Jarre. James can be found tweeting at @James_T_Bourne.

The Australian Securities Exchange (ASX) has announced the postponement of the launch of its blockchain stock exchange platform, the Clearing House Electronic Subregister System (CHESS), due to the current coronavirus outbreak.

In a press statement, the company said: “In light of recent events, ASX is re-planning the implementation of the CHESS replacement system. We are conscious of the importance of providing a new schedule, and the need to get the valuable input of CHESS users. Right now, however, in this environment of heightened volatility and activity levels, the industry needs to focus on day-to-day operations.”

According to deputy ASX CEO, Peter Hiom, the ASX will gather in June to work out modalities for a new launch timetable for the blockchain trading platform. Before this postponement, CHESS was all set to launch in April 2021. Regardless of the delay, the planned testing of the platform would still be happening in July 2020 with developers invited to participate in an Alpha test of the system and by October, the ASX is planning to move on to a Beta test with more users and other stakeholders invited to test the novel blockchain stock exchange infrastructure.

Last month, the Australian government has created a blueprint suggesting how it can capitalise from blockchain-related technologies in five years’ time. The document outlines several areas where blockchain could benefit Australia. For instance, product counterfeiting and substitution cost the Australian food and wine industry more than AU$1.68 billion in 2017 alone.