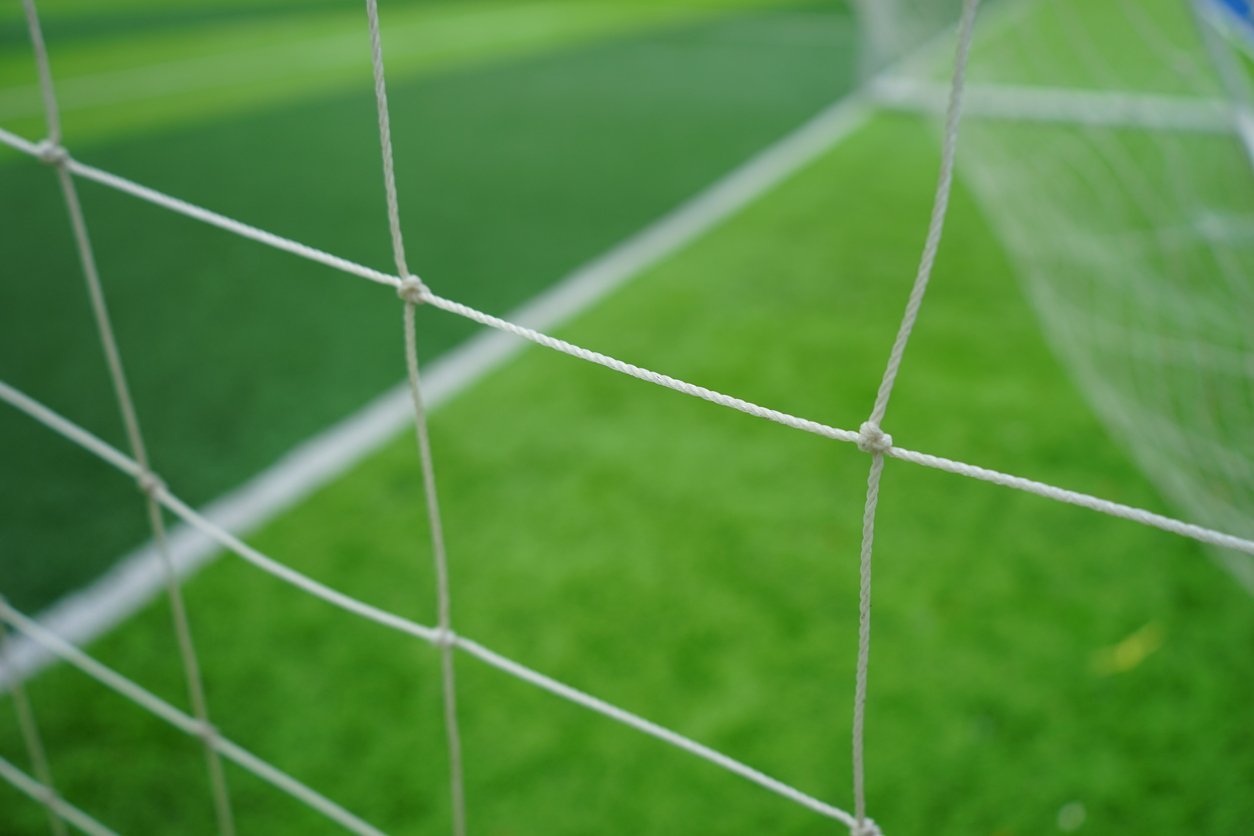 By James Bourne | February 19, 2020 | TechForge Media http://www.cloudcomputing-news.net/
James is editor in chief of TechForge Media, with a passion for how technologies influence business and several Mobile World Congress events under his belt. James has interviewed a variety of leading figures in his career, from former Mafia boss Michael Franzese, to Steve Wozniak, and Jean Michel Jarre. James can be found tweeting at @James_T_Bourne.

According to UEFA, as Euro 2020 is expected to be its largest ever in terms of ticket demand, the blockchain-based system will amplify the fans’ experience through safe, secure, and smooth blockchain-enabled mobile ticketing.

Last month Lancashire Cricket, a leading cricket club in the UK, claimed that it has become the first organisation in the UK to make use of blockchain technology to sell tickets for all types of domestic and international matches at the Emirates Old Trafford stadium in 2020. The club will be leveraging a new blockchain mobile tickets platform, called TIXnGO to ensure that only genuine supporters get tickets. This will also help in curbing the problem of counterfeit merchandise.

In the same month, two leading Italian football clubs, Juventus and Fiorentina, announced the launch of blockchain projects focusing around fan engagement and shirt certification respectively. Another Italian football club ACF Fiorentina is making use of the blockchain technologies provided by Genuino, an Italian startup, to authenticate official shirts used by the club’s players during games. According to a report by SportBusiness, the shirts are fitted with a dedicated chip, on which sits a unique and unchangeable code, to confirm authenticity. Officials from ACF Fiorentina said that the partnership will help involve supporters, as well as fight counterfeiting.