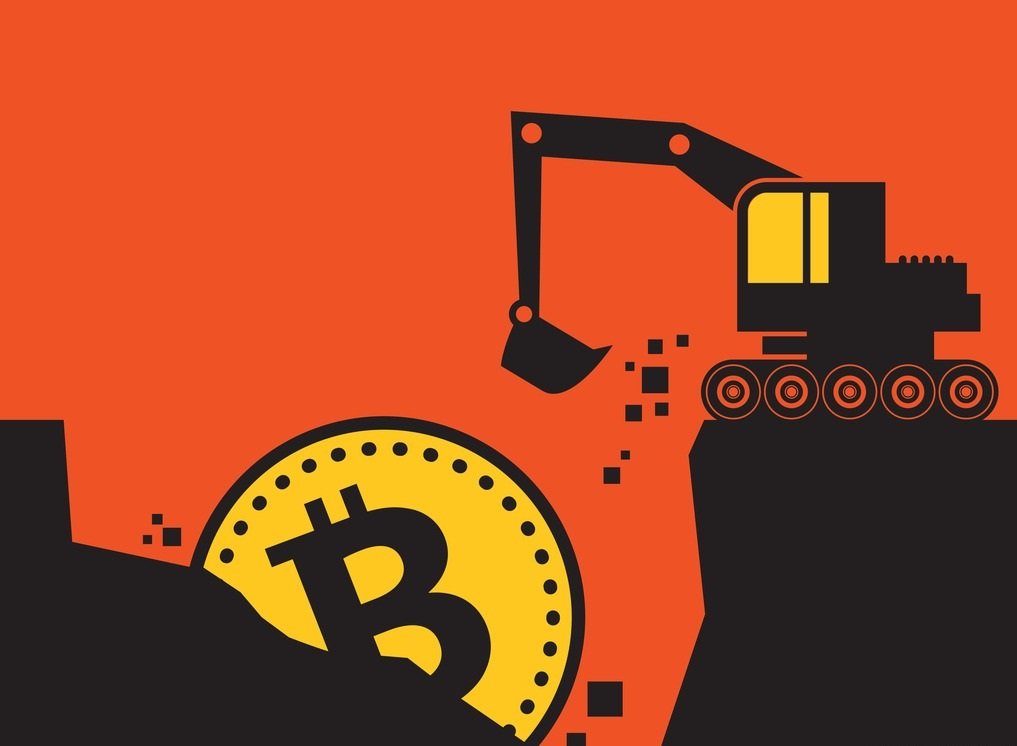 By James Bourne | February 25, 2020 | TechForge Media http://www.cloudcomputing-news.net/
Categories: Bitcoin, Cryptocurrency,
James is editor in chief of TechForge Media, with a passion for how technologies influence business and several Mobile World Congress events under his belt. James has interviewed a variety of leading figures in his career, from former Mafia boss Michael Franzese, to Steve Wozniak, and Jean Michel Jarre. James can be found tweeting at @James_T_Bourne.

Riot Blockchain is to shut down its crypto exchange and renew its focus on mining, citing various risks.

The company issued an update on its ‘strategic priorities’, with the action of sunsetting the RiotX Exchange taken after assessing, in the company’s words, “the evolving regulatory environment, cybersecurity risks, and the current competitive landscape facing US-based cryptocurrency exchanges.”

The greater move to mining has been coming, with Riot recently upgrading its Oklahoma City mining facility, as well as purchasing 4,000 S17 miners from crypto mining product vendor Bitmain at the end of last year. “Going forward, Riot reinforces its confidence in Bitcoin by focusing on Bitcoin mining and pursuing opportunities more directly related to Bitcoin mining,” the company wrote.

This confidence can be seen in the company also engaging the services of XMS Capital Partners to, as the company puts it, ‘navigate the dynamic Bitcoin landscape’. XMS will be employed to assess on potential strategic transactions related to mining, although the company did not disclose further.

This move is by no means the only about-face Riot has performed – even with regards to its entry into the blockchain space. In late 2017 the company changed its name to Riot Blockchain having previously traded as Bioptix, focusing on biotech, while in September 2018 CEO John O’Rourke departed after allegations of a pump and dump scheme to the tune of an estimated $27 million leaving investors with ‘virtually worthless’ stock. O’Rourke was to later settle with the Securities and Exchange Commission (SEC).

Unlike other moniker-meddlers of its ilk, such as the infamous Long Blockchain Corp, Riot was – eventually – cleared of impropriety by the SEC, receiving notification that the investigation had been terminated last month. Long Blockchain, meanwhile, announced last week it was scrapping a proposed merger with subsidiary Stran.