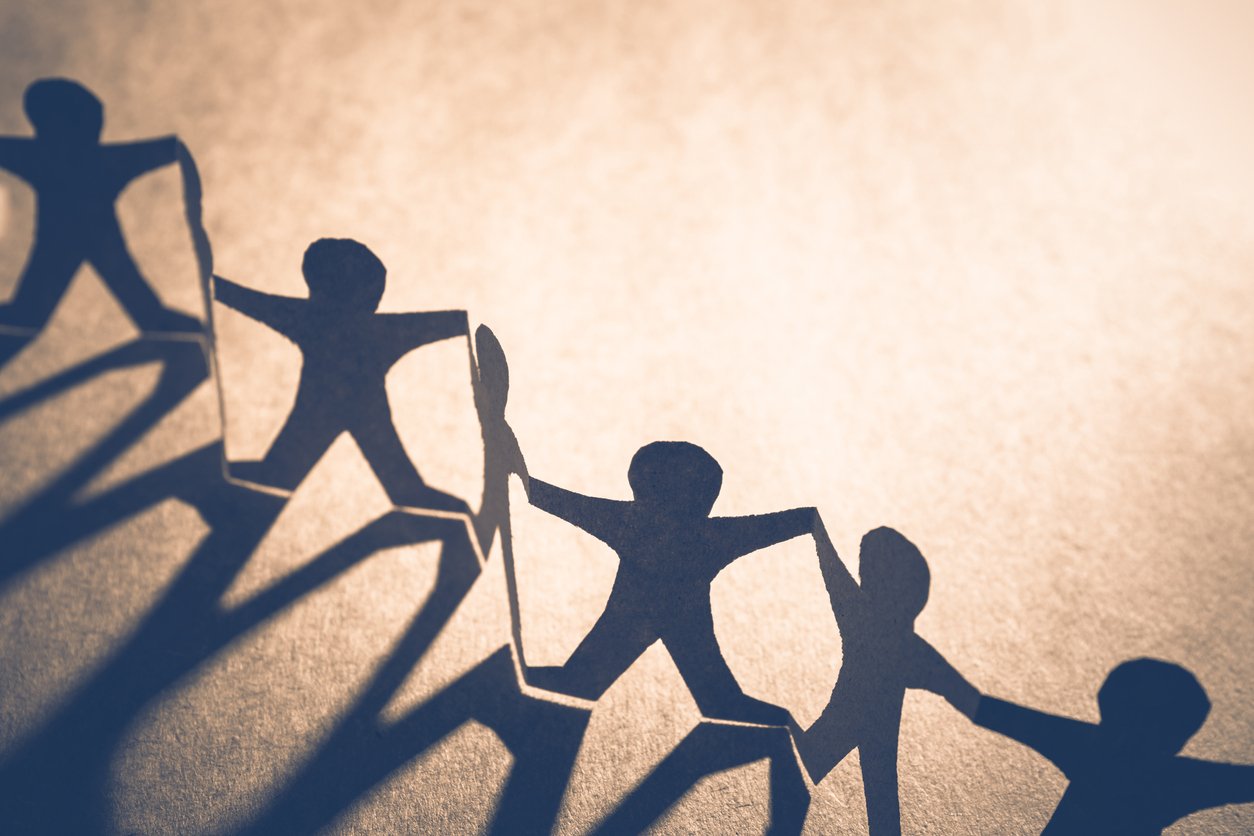 By James Bourne | February 25, 2020 | TechForge Media http://www.cloudcomputing-news.net/
Categories: Applications,
James is editor in chief of TechForge Media, with a passion for how technologies influence business and several Mobile World Congress events under his belt. James has interviewed a variety of leading figures in his career, from former Mafia boss Michael Franzese, to Steve Wozniak, and Jean Michel Jarre. James can be found tweeting at @James_T_Bourne.

Integrating Canaan’s expertise in the fields of AI chip development and ASIC hardware with Northern Data’s initiatives in data centre and blockchain infrastructure at scale will offer both firms a solid bedrock to develop and expand in this technology, the companies claimed.

NG Zhang, the CEO of Canaan, said: “Northern Data will provide computational resources support for our overseas R&D in the US. Canaan looks forward to further cooperation in product development, AI, and high-performance computing with Northern Data in the future.”

Northern Data has also announced a strategic cooperation with SBI Crypto in the area of applied blockchain technology. Both the firms will also be working on other areas of strategic development like projects relating to blockchain technology infrastructure and joint software development and deployment. Aroosh Thillainathan, the CEO of Northern Data, said: “With its activities to date, SBI Holdings has impressively demonstrated its leadership in the emerging crypto and blockchain industry. This partnership gives us the potential to grow even faster by joining forces.”

In terms of other blockchain partnerships Neogen, an international food safety origanisation, announced earlier this month its partnership with Ripe Technology to implement its blockchain technology in food safety diagnostics and animal genomics. According to both firms, blockchain has the ability to significantly revolutionise the food and livestock industries by using the technology to create the history of products and animals as they go through their entire production cycles. John Adent, CEO of Neogen, said: “The technology permanently connects a tremendous amount of potentially critical data, including results from Neogen’s tests, to a food product or animal.” 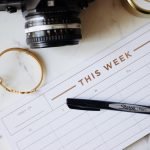 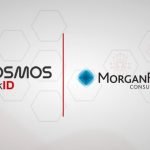 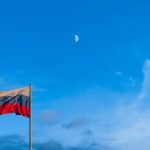