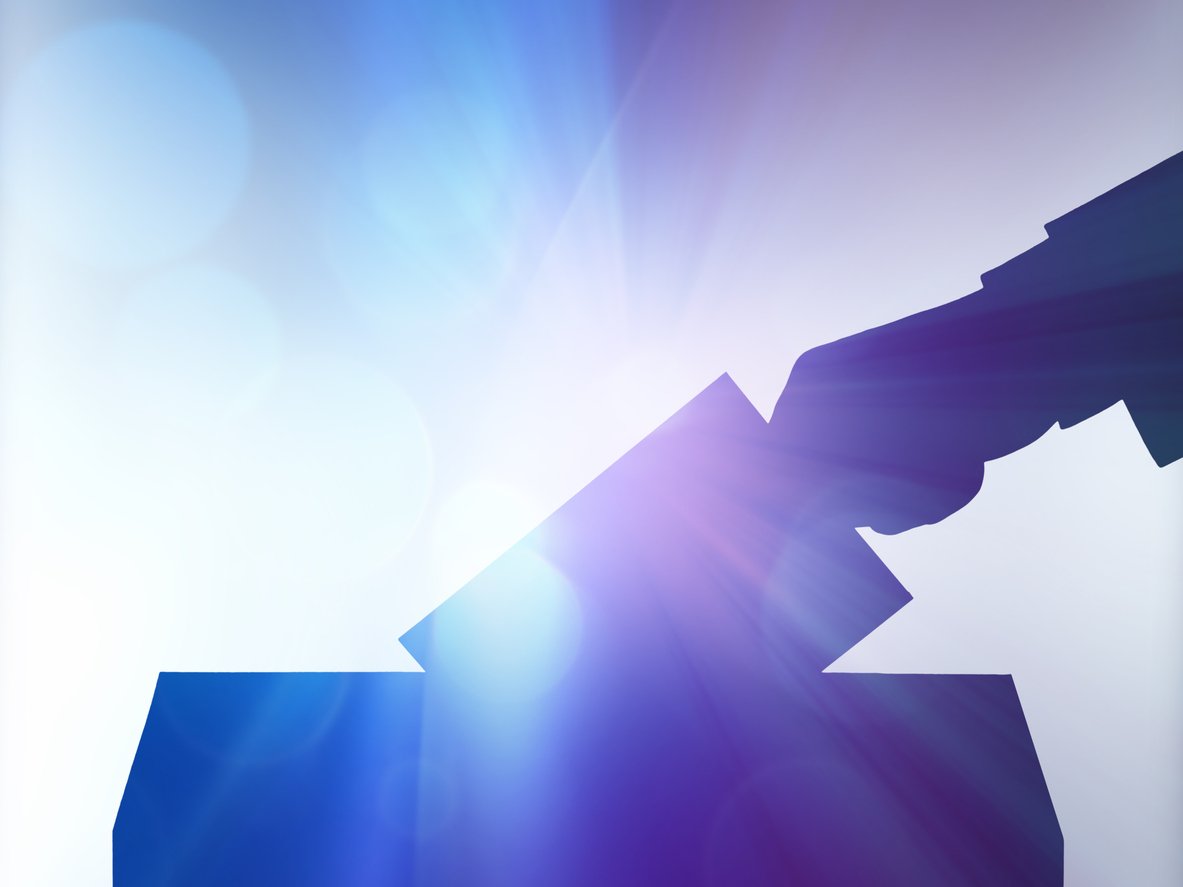 By James Bourne | February 28, 2020 | TechForge Media http://www.cloudcomputing-news.net/
Categories: Applications, Government, Regulation,
James is editor in chief of TechForge Media, with a passion for how technologies influence business and several Mobile World Congress events under his belt. James has interviewed a variety of leading figures in his career, from former Mafia boss Michael Franzese, to Steve Wozniak, and Jean Michel Jarre. James can be found tweeting at @James_T_Bourne.

Kaspersky Lab has introduced a voting machine based on Polys, a blockchain-based online voting system.

Kaspersky’s new voting machine would work like distributed ledger technology wherein the votes would be encrypted and the link between the voters would be verified, after which they will be able to confirm their vote that has been recorded on the blockchain.

The new system would aim to help reduce the possibility of fraud by verifying voters, as they would be able to exercise only one vote for every election or primary. Moreover, it would also eliminate the need for most polling places in urban centres where Internet connections are more consistent. Preventing election fraud with blockchain-based voting systems has already been explored by certain governments. For instance, Sierra Leone was the first country in the world to use blockchain in an election where about 70% of votes were recorded in 2018.

Last June, Massachusetts-based voting and citizen engagement platform Voatz raised a total of $7 million (£5.53m) in a series A fundraising round. The Voatz platform, which uses biometrics, encryption, and blockchain to enhance convenience, security, and auditability to election systems, allows citizens to vote in all kinds of elections and voting events through a secured smartphone or a tablet.

Yet not all has been secure with such technologies. At the Iowa caucuses at the start of this month, as part of the Democratic Party’s activities for the 2020 US presidential elections, the results were beset by technical glitches. As of today, following a recount, the Associated Press has declined to declare a winner, with the Iowa Democratic Party planning to certify the results on Saturday.

At the time of the error, criticism was aimed at Voatz, believing their technology was part of the process. The company clarified its stance in an official post earlier this month. “We want to make it clear that Voatz was not involved in the Iowa caucuses, and using an app to tabulate in-person caucus votes is not mobile voting,” the company wrote.

Saying election security was its ‘number one priority’, the company added: “We’ve been in the industry for nearly five years and have run more than 50 safe and secure elections. We work closely with partnering jurisdictions to ensure a voter-verified, auditable paper trail, and rigorously evaluate the technology’s resilience and progress along the way.”