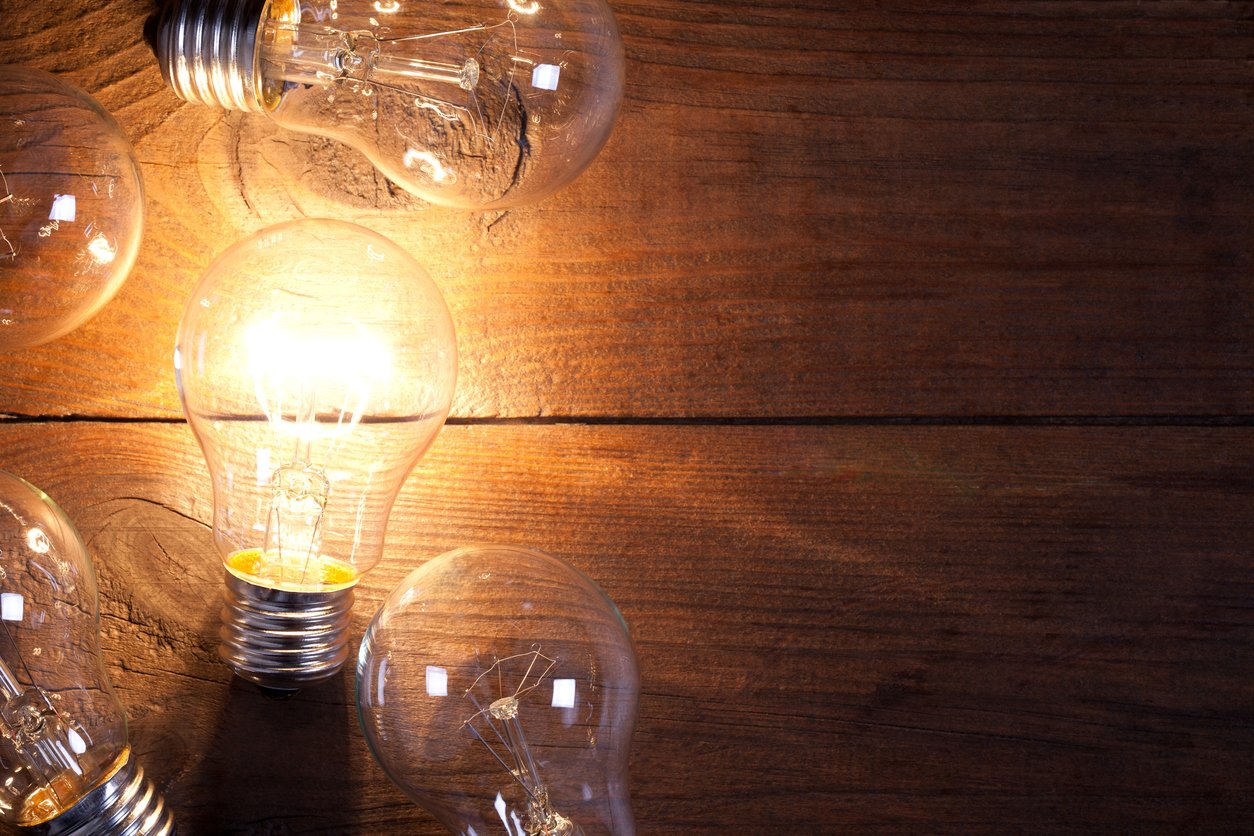 By James Bourne | February 28, 2020 | TechForge Media http://www.cloudcomputing-news.net/
James is editor in chief of TechForge Media, with a passion for how technologies influence business and several Mobile World Congress events under his belt. James has interviewed a variety of leading figures in his career, from former Mafia boss Michael Franzese, to Steve Wozniak, and Jean Michel Jarre. James can be found tweeting at @James_T_Bourne.

The latest report from Navigant Research has predicted that the global market for blockchain applications in remote and grid-connected microgrids is expected to exceed $1.2b by 2028, experiencing a compound annual growth rate (CAGR) of 67.8 per cent from 2019-2028.

The report, which examines trends driving the development of blockchain applications for both microgrids, states that the microgrid vendors and energy blockchain vendors are exploring more and more use cases wherein both technologies are combined together.

As blockchain is still in the early stages of development and commercialisation, its attributes demonstrate potential in solving the main issues related to the financing and operations of grid-connected and remote microgrids.

Last December, Gartner’s survey titled “IoT Adopters Embrace Blockchain” argued that blockchain is a matching technology for the Internet of Things and can help it to overcome some of its biggest problems. According to the survey, 75 per cent of IoT technology adopters in the US have already adopted blockchain or are planning to adopt it by the end of 2020. It was revealed that pharmaceuticals, energy, healthcare, and transportation are the industries which are leading in blockchain adoption.

One comment on “Global market for blockchain applications in microgrids to surpass $1.2bn by 2028, says Navigant”