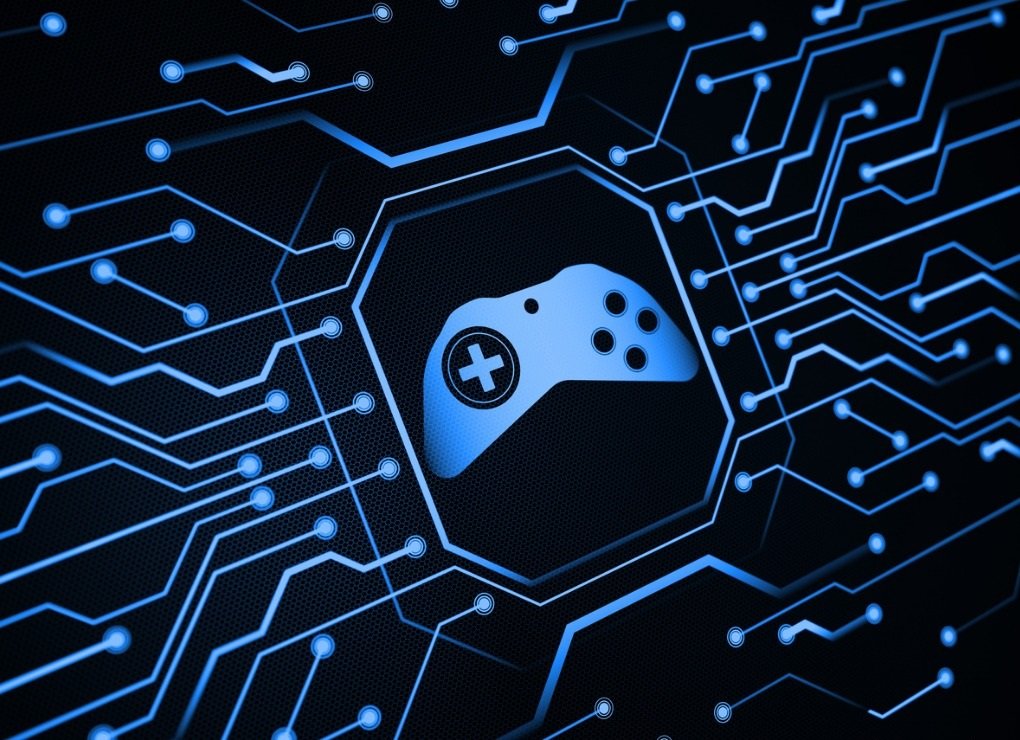 By James Bourne | February 19, 2020 | TechForge Media http://www.cloudcomputing-news.net/
James is editor in chief of TechForge Media, with a passion for how technologies influence business and several Mobile World Congress events under his belt. James has interviewed a variety of leading figures in his career, from former Mafia boss Michael Franzese, to Steve Wozniak, and Jean Michel Jarre. James can be found tweeting at @James_T_Bourne.

The platform will enable potentially millions of developers to integrate crypto assets into games and apps with no knowledge of writing blockchain code. According to the company, the Enjin Platform allows game engineers to take advantage of decentralised inventory, to integrate blockchain-based gaming and non-gaming assets, and to manage economic game play mechanics. The company also said that 2,500 projects that make use of ERC-1155 have already been created on the testnet version of the Enjin Platform.

The Enjin platform also utilises the firm’s own token, Enjin Coin (ENJ), which is used as a “minting resource” to back the value of in-game assets. Enjin CEO Maxim Blagov said: “Our platform is designed to integrate seamlessly into new and existing games alike, providing a competitive edge to studios of all sizes and across all genres.” The platform is a suite of tools and services which is based on a web interface that supports ethereum’s ERC-1155 token standard that developers can make use in order to integrate both fungible and non-fungible tokens (NFTs) in a single smart contract.

In March Forte, a blockchain-based platform technology provider, and Ripple’s developer ecosystem initiative Xpring formed a £76.9m fund to support game developers. The companies said that the funds will be operating alongside Forte’s platform technologies and will also include open-source solutions designed in partnership with Ripple to boost the mainstream adoption of blockchain technology in gaming.