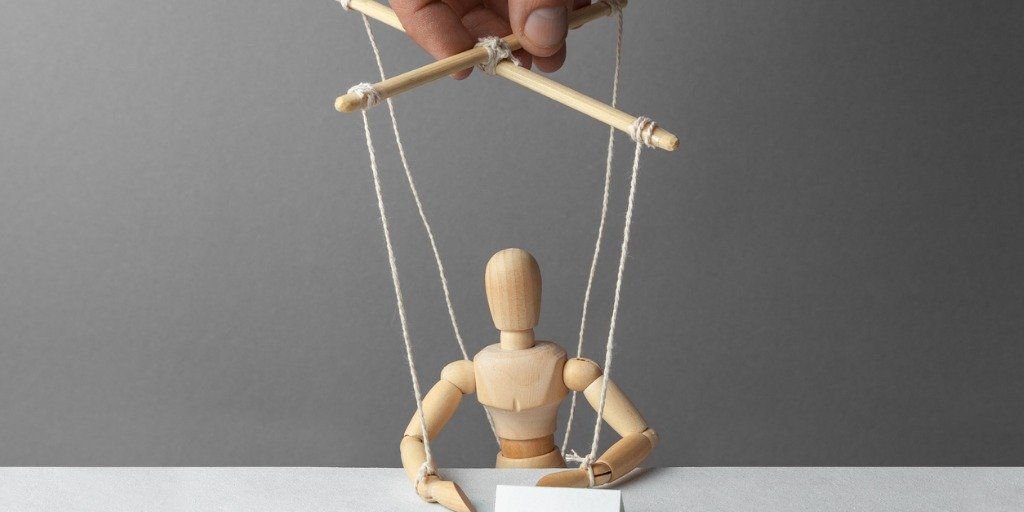 By James Bourne | February 4, 2020 | TechForge Media http://www.cloudcomputing-news.net/
James is editor in chief of TechForge Media, with a passion for how technologies influence business and several Mobile World Congress events under his belt. James has interviewed a variety of leading figures in his career, from former Mafia boss Michael Franzese, to Steve Wozniak, and Jean Michel Jarre. James can be found tweeting at @James_T_Bourne.

If the one main cause of social media and Internet-based technologies is a democratisation of the court of opinion, then the erosion of trust is its effect.

An accidental effect? You be the judge. Information is everywhere today, so where should we look for the most trustworthy, the most up-to-date? Are the old bulwarks still up to the job? Naturally, amid such uncertainty, purveyors of disinformation and distortion run rampant – and the media industry, therefore, is facing a trust crisis.

Enter, stage left, blockchain technology. In July, The New York Times unveiled a project which aimed to utilise blockchain to tackle misinformation in publishing. “There is a gap between the vast amount of information news organisations possess about the media they publish and the subset of that information to which their users have ready access,” the company wrote at the time. “Into that gap, trolls and bad actors have established many tools for misleading people.”

The problem is that the blockchain industry is facing a similar crisis of trust. Whereas 2017 was the year of giddy excitement amid booming ICOs, and 2018 the comedown as reality bit back, 2019 was something of a year of consolidation. Ultimately, those both spearheading the technology and at the forefront of industries set to benefit from it, have to decide what they want.

Cris Beswick (left), member of the board of advisors at the Global Innovation Institute (GInI) and an accepted authority on strategy, leadership and culture, put it in a recent post that blockchain was ‘ready to leave its infancy… and what it does now will make or break its future.’

“Blockchain is a piece of technology that enables you to trust something more than you ordinarily would do,” Beswick tells The Block. “In the age with fake news and media, there’s this real issue around trust at the moment, which I don’t think is going to go away any time soon.

“Whether it’s trust in the boardroom because of leadership indiscretions, massive bonuses in the face of companies going bust, the whole concept of trust is being re-evaluated, and blockchain at least gives us a way of trying to rebuild trust in a way that not many other technologies do,” he adds.

Beswick sees trust eroding in other areas. Having built and sold companies through 15 years in industrial design, and having spent more than a decade since speaking, teaching and advising companies and entrepreneurs, the lengthy list of attributions has been built through hard graft. Yet what is to stop someone slapping words such as leadership and innovation on their LinkedIn profile, rushing off a few slipshod words of wisdom – usually someone else’s wisdom at that – and touting about the town?

“Every man and his dog in some way shape or form will tell you that they’re an innovation expert, or an innovation guru,” notes Beswick. “The challenge is the industry has ballooned so big and so fast that the majority of people in this space don’t really have the expertise that they purport to have.”

If you might otherwise have turned off from a discussion around strategy and innovation because you’ve heard it all before, the chances are you’ve heard all the wrong things before. “Most corporates are still too immature in their understanding of the subject to be able to understand whether the consultants they’ve got in really know what they’re talking about or not,” he says. “By the time they’ve realised it’s too late, they’ve spent a lot money, been advised wrong, and they’ve blown six or 12 months.

“The main barrier to innovation and change, and the language we use to shape the future, is still leadership,” Beswick adds. “It’s not culture, it’s not lack of technology, it’s not ambition and appetite, it’s not money. The issue is that we still have leaders and senior people making decisions far removed from what the business really needs to do.”

‘Shaping the future’ is a turn of phrase dear to Beswick’s heart. Exasperated at the half-wits and hangers-on in his space, he launched The Future Shapers, a hub for senior business leaders to contribute thought leadership without ‘being lumped in with loads of self-professed gurus’, as he puts it. The goal was simple: to return value back to knowledge, but on both sides of the equation. Give creators of high-quality content not only the right platform, but also the right remuneration.

While tossing around ideas, the thought of single article sales came up – and this was where Beswick first got to grips with blockchain. The software itself, named 402 after the HTTP status code designating future payment, aims to enable single article sales of content, using blockchain to create a smart contract to protect the copyright and IP of the author, as well as manage the financial transaction.

For now, interest has been received from publishers – having realised such a solution could benefit the whole industry – and trials are underway. “Where we’re going to with the tech is to say ‘if you write a 1000-word piece on X, in this tone of voice, and you get it out within the next few weeks, the likely readership numbers should be Y’,” says Beswick.

“There are some new ways to approach journalism and content, but it needs technology like the one we’ve built that’s blockchain-enabled,” he adds. “That’s where the opportunity is, particularly in the media space with blockchain – maybe more so than other industries that don’t really know how to adopt it and how to capitalise on it.”

Beswick will be chairing a day’s sessions on enterprise platforms at the Blockchain Expo Global event in London on 17-18 March, with attendees being promised a granular understanding of how blockchain can help transform their organisations across various industries.

While Beswick freely admits to not being an expert on the technological side, it is through culture – so frequently a stumbling block for technological change – where best practice will be dispensed. “I want the audience to take away a more holistic understanding of how blockchain, and many other technologies and approaches, are all part of a big jigsaw that we have to get better at putting together,” he adds.