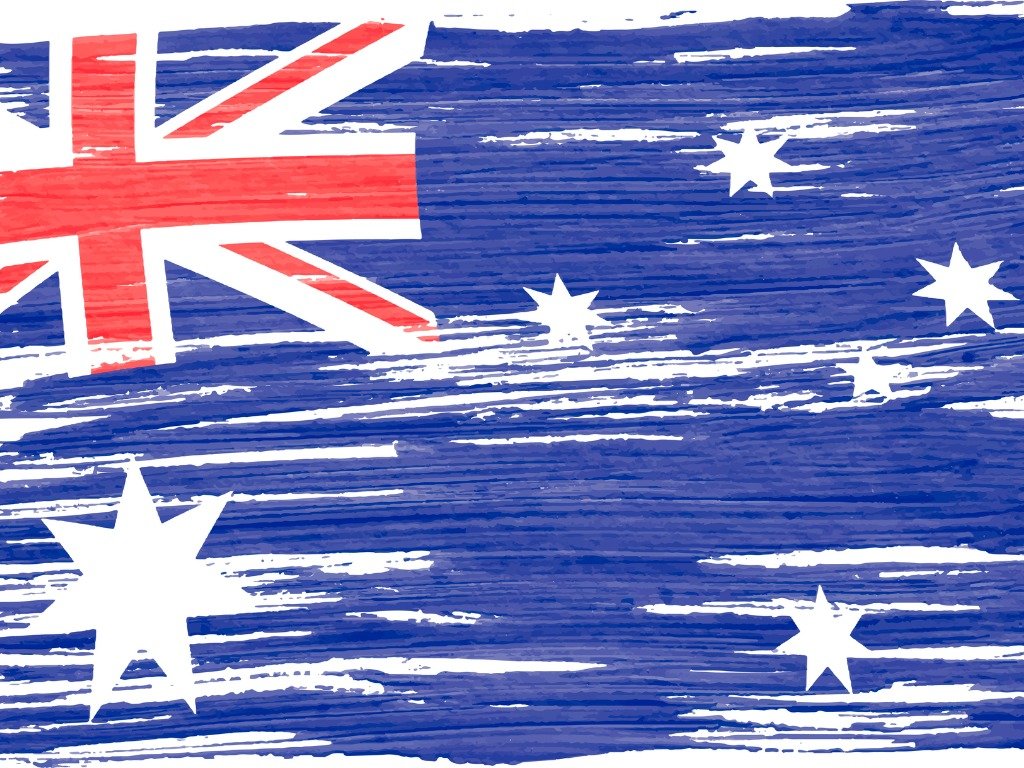 By James Bourne | February 10, 2020 | TechForge Media http://www.cloudcomputing-news.net/
Categories: Government,
James is editor in chief of TechForge Media, with a passion for how technologies influence business and several Mobile World Congress events under his belt. James has interviewed a variety of leading figures in his career, from former Mafia boss Michael Franzese, to Steve Wozniak, and Jean Michel Jarre. James can be found tweeting at @James_T_Bourne.

The Australian Government has put together a roadmap document suggesting how the country can capitalise from blockchain technologies in five years’ time.

The document outlines various areas where blockchain technologies could benefit Australia. For instance, product counterfeiting and substitution cost the Australian food and wine industry more than AU$1.68 billion in 2017 alone. Overall, the roadmap advocates use cases around data redundancy, information transparency, data immutability, and a consensus mechanism – and for the best examples to have at least three out of those four.

Right now, the landscape in Australia is finance-heavy. Financial and insurance services comprise almost two fifths of overall blockchain activity. Accommodation and food services, as well as forestry and fishing, barely scrape together 5% between them, although the figures do improve slightly for retail and healthcare initiatives.

Karen Andrews, minister for industry, science and technology, noted that while many other nations had lofty goals for the growth of blockchain technologies, Australia had an advantage around international standards, research, and bond operations, alongside trials in the energy, agricultural and public sectors.

“Together, we can drive the long-term development and adoption of blockchain technology, and capitalise on the tremendous economic and social opportunities it offers,” Andrews wrote in a foreword.

The Australian government has outlined 12 primary areas of focus between now and 2025:

As regular readers of this publication will know, there have been plenty of emerging initiatives which have taken place in Australia. In late 2017, the Australian government put forward $8 million in a blockchain energy pilot, as well as moving the clearing system of its stock exchange to blockchain technology, being the first country to do.

The year after, IBM won a five-year AU$1bn contract to provide data security-enhancing technologies – including blockchain – for the Australian government. Also in 2018, a successful collaboration between the Commonwealth Bank and five Australian and international supply chain leaders saw 17 tonnes of almonds shipped and tracked, from Victoria to Hamburg, on blockchain.

You can read the full document here (pdf, no opt-in required).