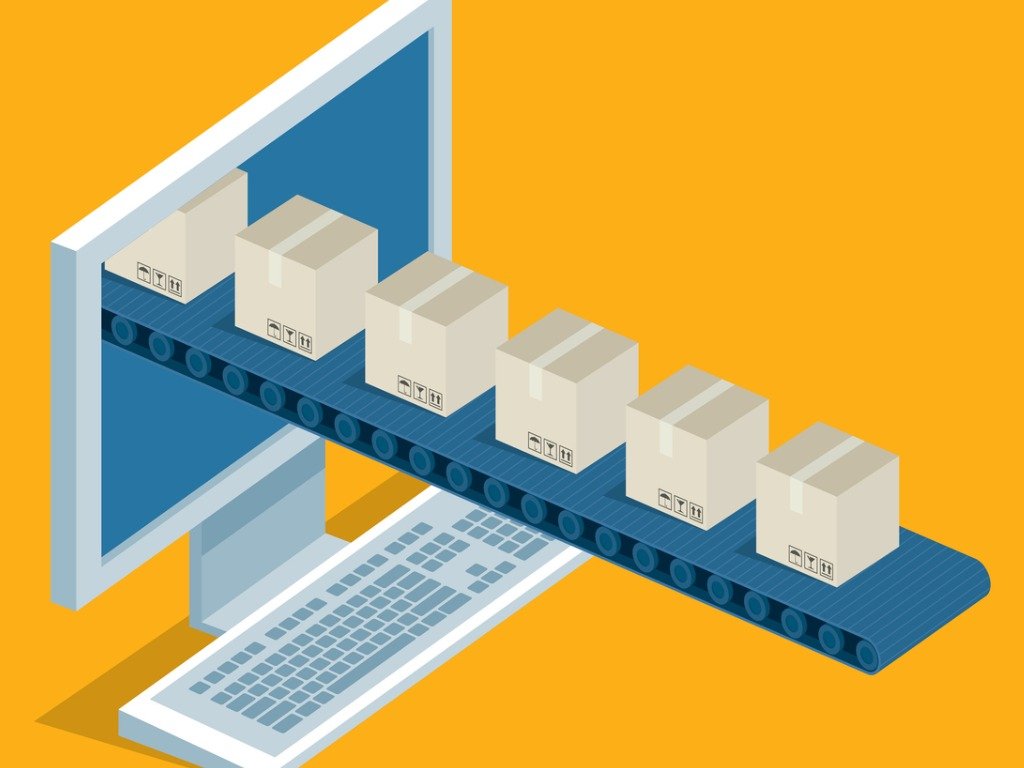 By James Bourne | January 24, 2020 | TechForge Media http://www.cloudcomputing-news.net/
James is editor in chief of TechForge Media, with a passion for how technologies influence business and several Mobile World Congress events under his belt. James has interviewed a variety of leading figures in his career, from former Mafia boss Michael Franzese, to Steve Wozniak, and Jean Michel Jarre. James can be found tweeting at @James_T_Bourne.

The World Economic Forum (WEF) has announced the launch of the first neutral and public traceability platform that is capable of visualising blockchain-based supply chain data from multiple organisations and sources. The platform has been developed to assist businesses across industries address the consumer demands for ethical and sustainable products.

Until today, before the launch of the WEF platform, organisations have published this kind of data by themselves or depended on blockchain solutions providers to perform the task. To solve this problem, the non-profit organisation, along with Everledger, Lenzing Group, TextileGenesis and the International Trade Centre (ITC), created the platform and was hosted through ITC’s Sustainability Map. In this manner, ITC can guarantee all members that their data is not shared externally, and that sensitive data can be hosted at UN data centres to benefit from UN neutrality, immunities, and privileges.

Dorothy Tembo, executive director at the International Trade Centre, said: “Now more than ever, ensuring a sustainable future hinges on our ability to create reliable traceability and transparency across global supply chains. With many organizations committing to supporting such a future, this effort shows that a collaborative platform for digital traceability is technically possible and has the potential to transform how we think about transparency in supply chains.”

Earlier this month, the WEF argued that the blockchain technology could make a breakthrough in 2020 and achieve social impact – but only once the ‘resignation’ around governance turns into recognition. The economic body noted a change over the past 12 months as the move from ‘hype’ to ‘quality’ began. Yet the launch of Facebook Libra in 2019 – which contained more than a few missteps – as well as interventions from other central banks gives grounds for only the most cautious optimism.