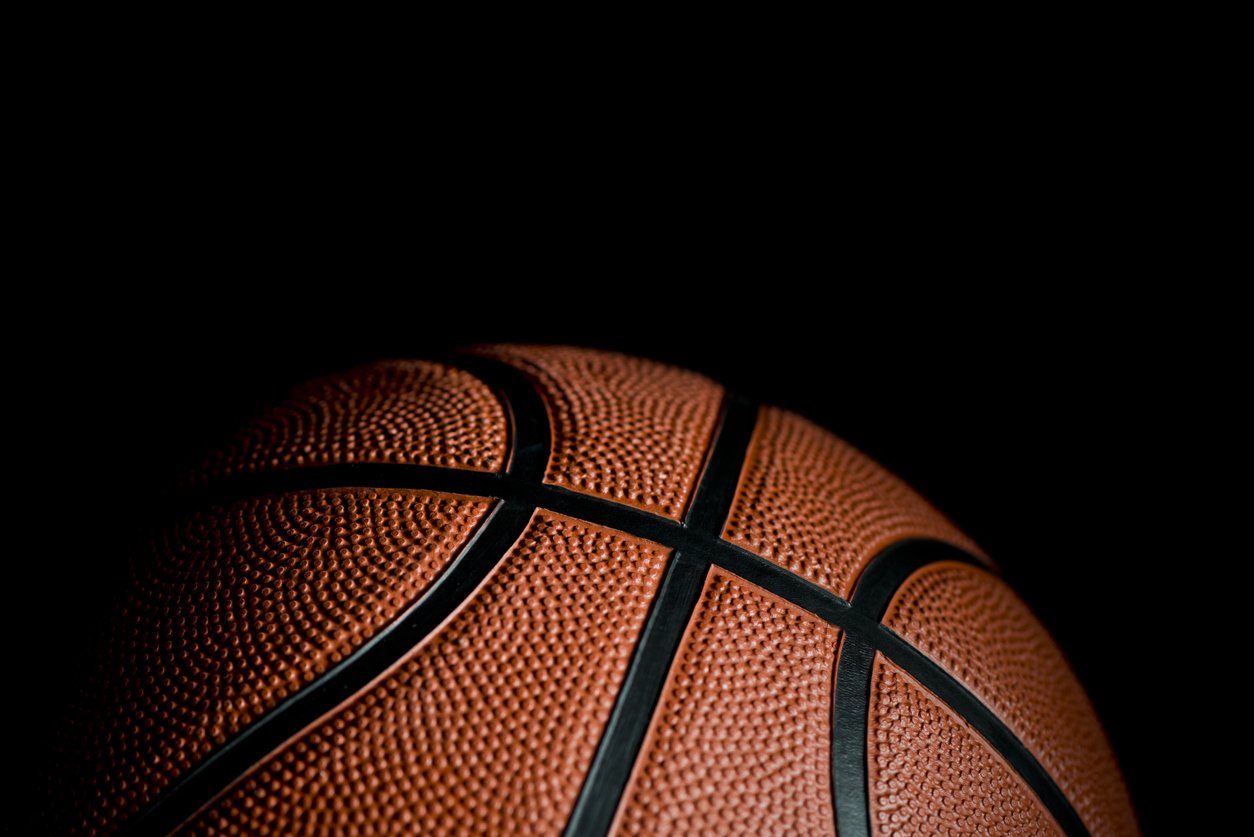 By James Bourne | January 16, 2020 | TechForge Media http://www.cloudcomputing-news.net/
Categories: Applications, Security,
James is editor in chief of TechForge Media, with a passion for how technologies influence business and several Mobile World Congress events under his belt. James has interviewed a variety of leading figures in his career, from former Mafia boss Michael Franzese, to Steve Wozniak, and Jean Michel Jarre. James can be found tweeting at @James_T_Bourne.

The Sacramento Kings have partnered with ConsenSys to introduce a new auction platform that allows users to bid live on in-game sports gear through the latter’s supply chain product Treum. Each auctioned item will be authenticated on this platform, giving fans assurance that every single gear they intend to buy is authentic.

The auction platform will be available via Kings.com/Auction and the award-winning Sacramento Kings + Golden 1 Center app and Kings.com. Fans would be able to participate in a live auction of sports gear that is worn during the Kings home games. Sacramento Kings chief technology officer Ryan Montoya said: “We have integrated blockchain technology into our business across multiple platforms, including our reward program, and now our fans will have the opportunity to securely purchase authentic game-worn merchandise in real-time using an innovative blockchain-based solution.”

By means of Treum, the platform would record the origin and authenticity of the merchandise.

Last October, the Dallas Mavericks became the second NBA team to accept Bitcoin payments for tickets after the Sacramento Kings. These Bitcoin transactions are handled on a blockchain platform managed by Dapper Labs. BItPay CEO Stephen Pair said that the Dallas Mavericks have been an outspoken advocate for Bitcoin, opening up opportunities for the team as it starts to accept Bitcoin for ticket sales and merchandise.

Plenty of technological innovation is taking place within the NBA. In February, the LA Clippers announced they were moving their CourtVision game-watching platform onto Amazon Web Services (AWS) and using machine learning to drive greater insights. Clippers CourtVision, which is created alongside the NBA’s video tracking technology provider Second Spectrum, has its data stored and analysed on AWS in real-time. The Golden State Warriors, meanwhile, use Google Cloud’s data-crunching technology to improve the performance of the players. According to Google Cloud, this data can easily be shared with coaches, staff, and players.

Using blockchain to prove the veracity of articles has a niche in sporting memorabilia. Italian football club Fiorentina is using technology from startup Genuino to authenticate official shirts used during games.