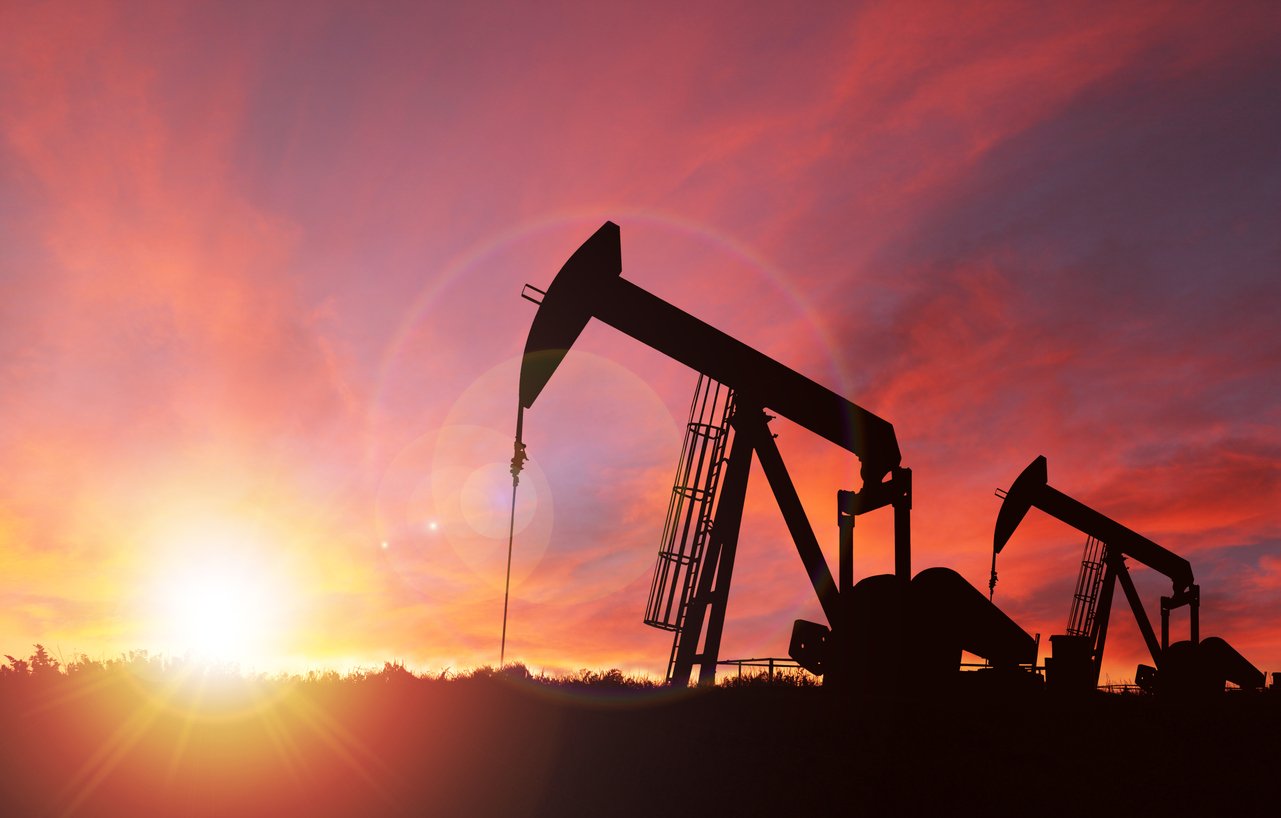 By James Bourne | January 2, 2020 | TechForge Media http://www.cloudcomputing-news.net/
Categories: Developers, Enterprise,
James is editor in chief of TechForge Media, with a passion for how technologies influence business and several Mobile World Congress events under his belt. James has interviewed a variety of leading figures in his career, from former Mafia boss Michael Franzese, to Steve Wozniak, and Jean Michel Jarre. James can be found tweeting at @James_T_Bourne.

AFE focuses on cost and expense approval, particularly in the upstream oil and gas process whereby large expenditure is required with regards to exploration, development, and production.

This year, the AFE balloting scope will be expanded to capture complicated scenarios, whereas initial design and testing will be executed on the joint interest billing exchange process that deals with the billing and payment of expenditures between joint venture partners.

In September, the consortium announced that it would start testing the blockchain technology to lowering administrative costs in their field operations, along with reducing payment disputes and risk of fraud. It was reported that the contract was given to Houston-based software company Data Gumbo to pilot blockchain for water handling services in the Bakken shale field in North Dakota.