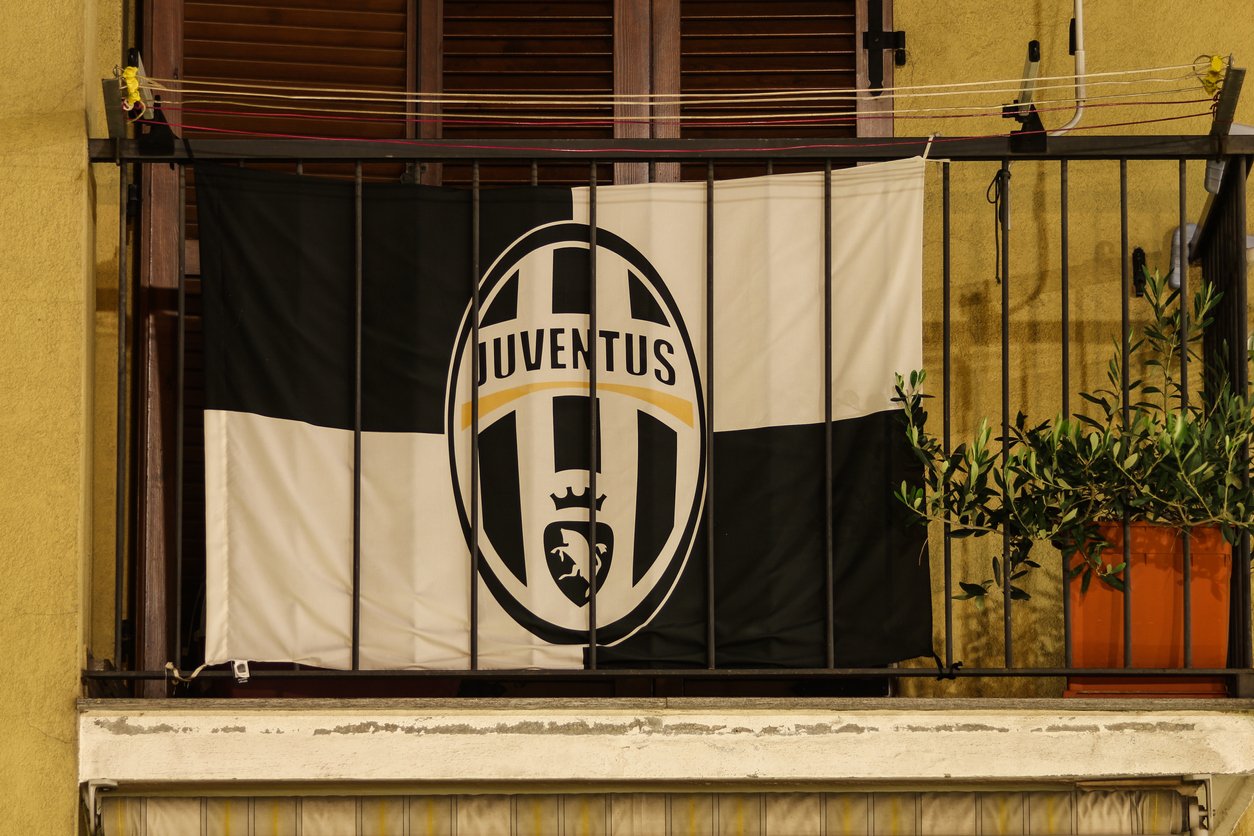 By James Bourne | January 13, 2020 | TechForge Media http://www.cloudcomputing-news.net/
Categories: Applications, Blockchain,
James is editor in chief of TechForge Media, with a passion for how technologies influence business and several Mobile World Congress events under his belt. James has interviewed a variety of leading figures in his career, from former Mafia boss Michael Franzese, to Steve Wozniak, and Jean Michel Jarre. James can be found tweeting at @James_T_Bourne.

You can’t teach an old dog new tricks – but it seems you can with the Old Lady.

Juventus, alongside Fiorentina, are two leading Italian football clubs who have announced the launch of blockchain projects focused around fan engagement and shirt certification respectively. Yet not all may be what it seems.

Last week a press release from Socios, a Malta-based company which claims to be ‘the world’s first blockchain-based voting and rewards mobile app for sports and entertainment’, trumpeted success in a campaign to change Juventus’ post-goal song through fan engagement.

There were four candidates to replace the previous song, The Fratellis’ Chelsea Dagger: Blur’s Song 2, Boom by P.O.D, House of Pain’s Jump Around, and All The Small Things by Blink 182. Song 2 won with just over a third (33.65%) of the vote, with the poll being held on Socios.com.

The voting came about, Socios says, through a ‘fan token offering’ (FTO), which was launched with Juventus in another proclaimed world-first in December. Fans voted on the new song by exchanging $JUV Fan Tokens, which Socios describes as ‘bespoke crypto assets that provide the right to vote on certain club decisions and earn rewards.’

The FTO launch was not universally acclaimed. CCN derided it in December as ‘the world’s most pointless blockchain use case’, noting – not without justification – that a Twitter poll would have been sufficient.

The Old Lady nearly suffered from opening night nerves when the first game featuring Song 2 took place. Juventus were at home to Cagliari – who currently sit sixth in Serie A albeit having lost their last four games – on January 6 with the game scoreless at half time. The deadlock was broken through Cristiano Ronaldo in the 49th minute, with the Portuguese star eventually notching a hat-trick, alongside a Gonzalo Higuain strike, to secure a 4-0 win.

In Florence, meanwhile, ACF Fiorentina is using blockchain technologies provided by Italian startup Genuino to authenticate official shirts used by the club’s players during games. As reported by SportBusiness, the shirts are fitted with a dedicated chip, on which sits a unique and unchangeable code, to confirm authenticity.

The club said the partnership will help involve supporters, as well as fight counterfeiting. Certified shirts will be made available for purchase through a charity auction.