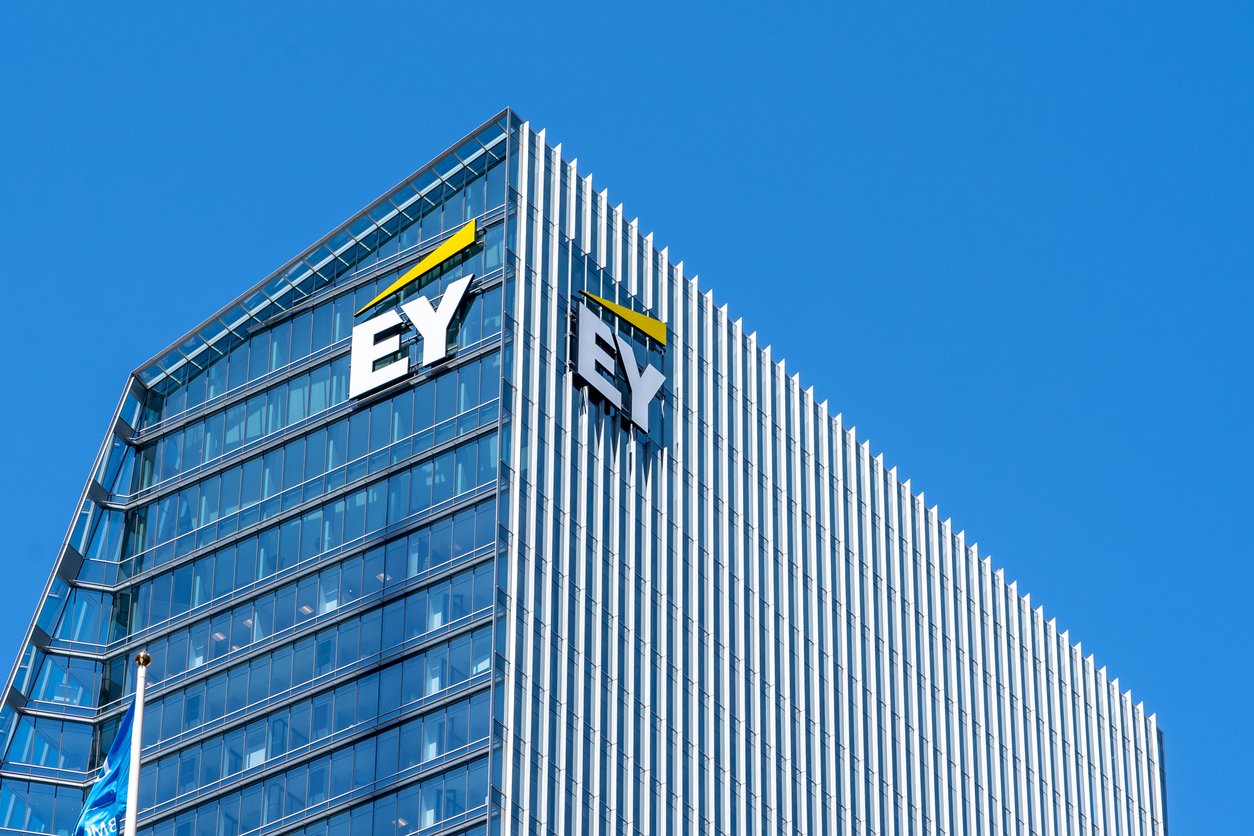 By James Bourne | January 13, 2020 | TechForge Media http://www.cloudcomputing-news.net/
James is editor in chief of TechForge Media, with a passion for how technologies influence business and several Mobile World Congress events under his belt. James has interviewed a variety of leading figures in his career, from former Mafia boss Michael Franzese, to Steve Wozniak, and Jean Michel Jarre. James can be found tweeting at @James_T_Bourne.

According to the accountancy giant, the enhanced ZKP enables private transactions on public blockchains to be less expensive and more scalable by combining several private transfers together into a single transaction.

The newly enhanced ZKP blockchain technology, which also reduces the size of an on-chain Merkle tree, combines up to 20 transactions to be conducted at once and reduces the cost per transaction to nearly $0.05, representing an improvement that is 400 times better compared to the previous prototype that was announced in October 2018.

Apart from deploying on the public Ethereum network, the ZKP can also be deployed on private blockchains that are built on the same network. Paul Brody, EY global blockchain leader, said: “This technology is perhaps the most important EY blockchain milestone in making public blockchains scalable for the enterprise. In the prior iteration released in April 2019, public blockchains were already getting competitive with private networks. With this iteration, we cut the cost per transaction by more than 90% again, making private transactions more accessible for mainstream business application.”

Recently, Block.One also announced its updated version of the EOS.io 2.0 software that includes a purpose-built WebAssembly (WASM) engine on which the EOS smart contracts run. WASM is an instruction format designed for deployment on the web and servers. The updated version also introduces WebAuthn support, which is a web authentication standard based around public key cryptography.