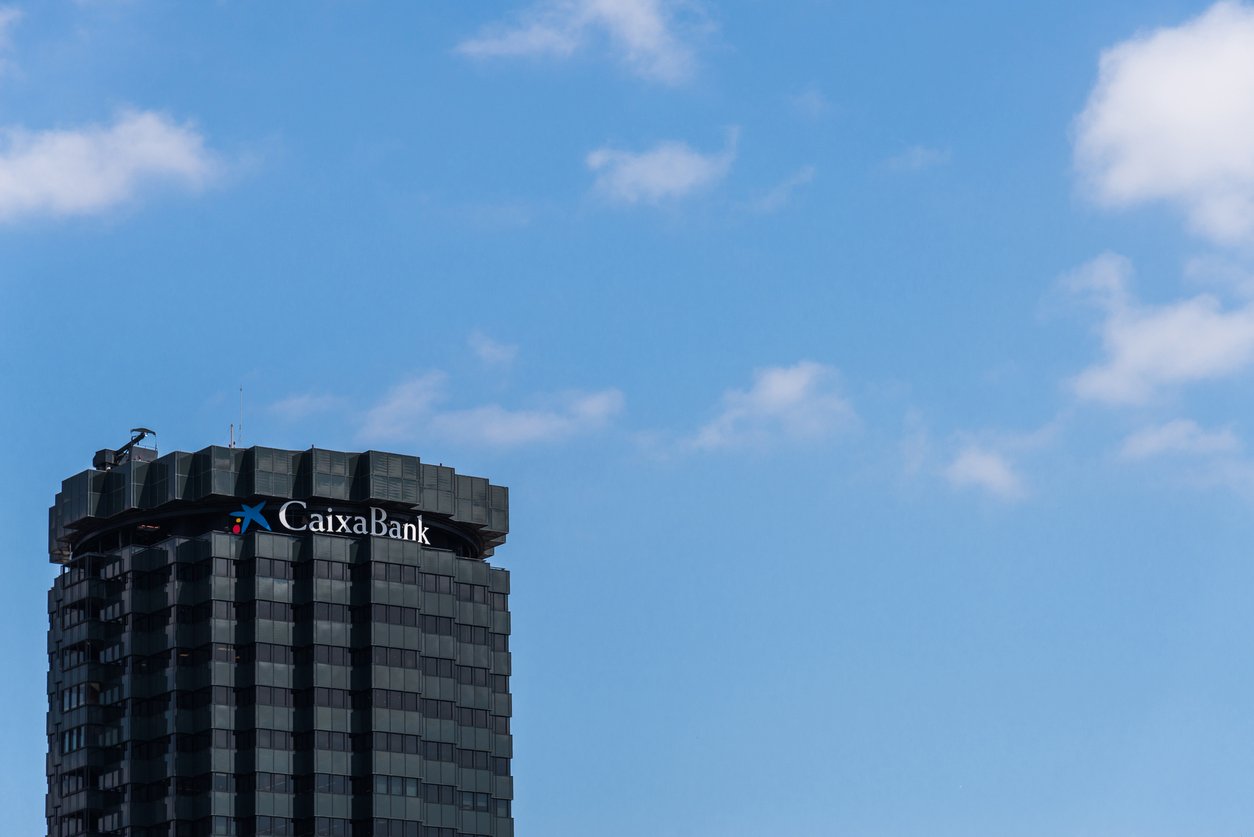 By James Bourne | January 6, 2020 | TechForge Media http://www.cloudcomputing-news.net/
James is editor in chief of TechForge Media, with a passion for how technologies influence business and several Mobile World Congress events under his belt. James has interviewed a variety of leading figures in his career, from former Mafia boss Michael Franzese, to Steve Wozniak, and Jean Michel Jarre. James can be found tweeting at @James_T_Bourne.

Spain’s CaixaBank has become one of the first European banks allowing companies to access blockchain technology by adding we.trade to its service catalogue.

The Spanish financial services firm, which is considered one of the highest-rated banks in the world based on the quality of its digital products and services, has successfully implemented the we.trade blockchain platform for companies to assist them in internationalising their business.

Developed by a consortium of 15 European financial institutions, the we.trade platform provides speed, simplicity, and security for all the involved parties conducting international transactions. The platform generates smart contracts, preventing any default risk for companies that may contribute to driving the internationalisation of many firms’ business. Moreover, it simplifies the transaction process for suppliers and buyers in a streamlined and collaborative way on a single shared platform, improving their cash management and planning.

In October 2018, CaixaBank announced that it, alongside Erste Group and UBS, had joined we.trade as banking partners and shareholders, alongside the nine existing banks at the time, including Deutsche Bank, HSBC, and Santander.