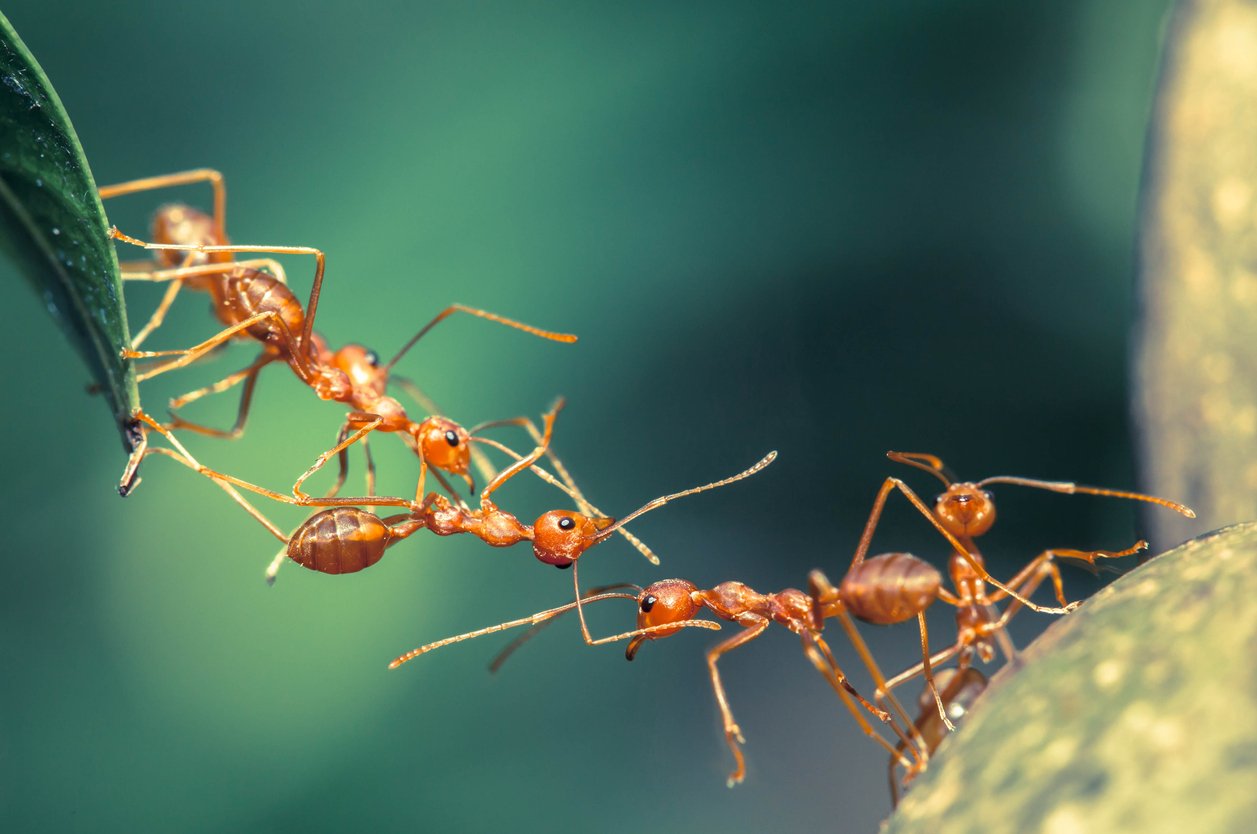 By James Bourne | January 9, 2020 | TechForge Media http://www.cloudcomputing-news.net/
Categories: Enterprise,
James is editor in chief of TechForge Media, with a passion for how technologies influence business and several Mobile World Congress events under his belt. James has interviewed a variety of leading figures in his career, from former Mafia boss Michael Franzese, to Steve Wozniak, and Jean Michel Jarre. James can be found tweeting at @James_T_Bourne.

On January 8, as reported by CoinTelegraph, local news agency Bihai123 reported that Jiang Guofei, the Group’s VP and the president of Ant’s smart technology business group, stated the network has been live in beta as of November 2019, and will soon be introduced as a fully operational chain.

According to Jiang, the Ant Blockchain will be the first open alliance chain to share platform use rights that will allow small-scale and micro-enterprises and developers to foray the blockchain industry at lower cost to develop and launch their own applications.

Ant Financial also expanded its involvement in the development of the technology by participating in a $10m (£7.67m) series A funding round for an Israel-based blockchain privacy solution provider that develops zero-knowledge proof technology.

In December 2019, Bitfury Group announced that it would launch Exonum Enterprise, a full-service blockchain division building on Bitfury’s Exonum blockchain framework. With the launch of this “blockchain as a service” offering, governments and companies will easily be able to design as well as launch private blockchain projects. The Exonum Enterprise platform also introduced a number of latest features that include Bitfury DevOps support, a full-service dashboard that tracks blockchain deployments and the ability to launch blockchain projects in as little as five minutes.