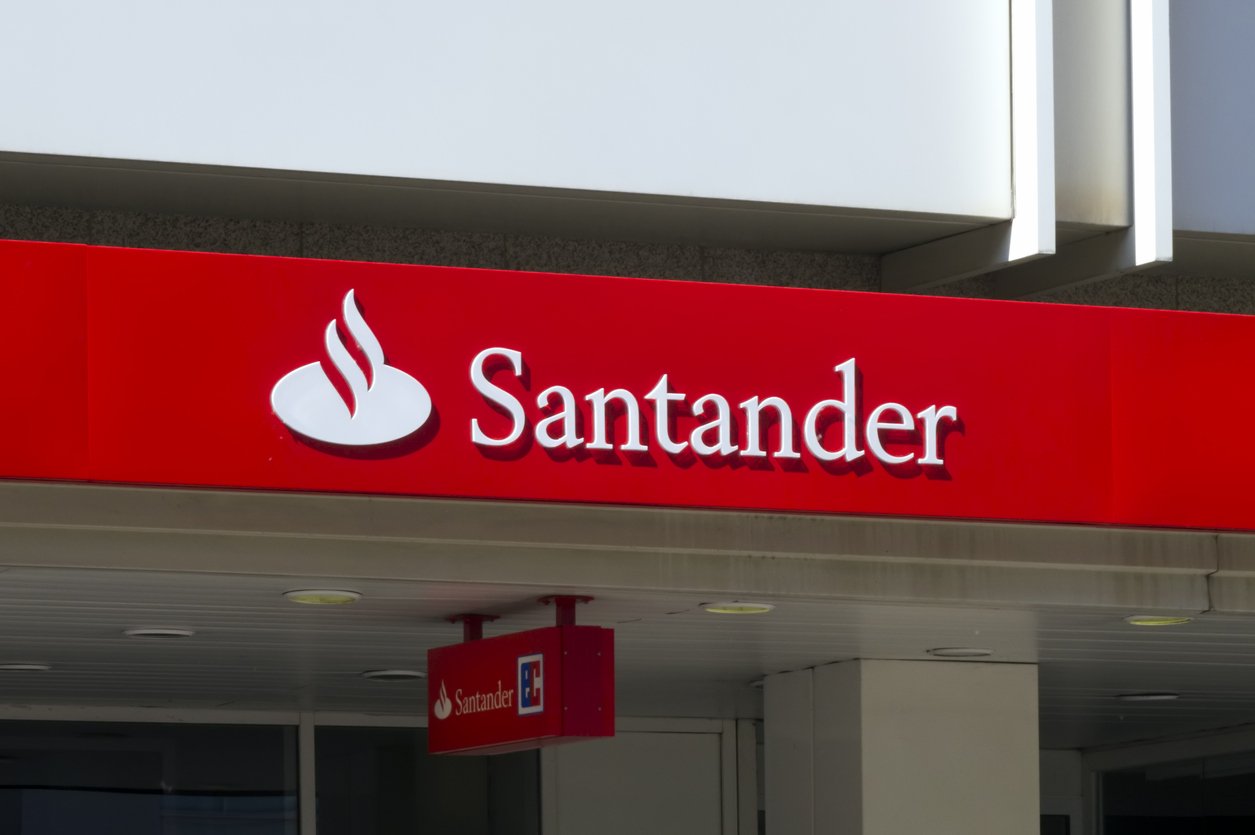 By James Bourne | December 13, 2019 | TechForge Media http://www.cloudcomputing-news.net/
Categories: Banking, Insurance,
James is editor in chief of TechForge Media, with a passion for how technologies influence business and several Mobile World Congress events under his belt. James has interviewed a variety of leading figures in his career, from former Mafia boss Michael Franzese, to Steve Wozniak, and Jean Michel Jarre. James can be found tweeting at @James_T_Bourne.

According to the company, the move intends to make issuing bonds quicker, efficient and simpler. Santander also said that the bond will remain of the Ethereum blockchain until the end of its one-year maturity.

John Whelan, head of digital investment banking at Santander, tweeted on December 10 that the company had ‘just performed an early redemption of [its] blockchain-based bond… issued on September 10 2019. This unequivocally proves that a debt security can be managed through its full lifecycle on a blockchain (public in this case).’

In September, Banco Santander announced that it has issued £16m worth of bond by itself and one of the Group’s units bought the bond, which carries a quarterly coupon of 1.98%, at market price. At that time too, the Spanish commercial bank made use of the public Ethereum blockchain that allowed it to securely tokenise the bond and later on register it in a permissioned manner on the blockchain. In order to make this project a successful one, Santander was supported by Nivaura, a London-based regulated fintech start-up and international law firm Allen & Overy.

Last month, NatWest and Coadjute formed a new distributed ledger technology consortium which aimed at streamlining the process of buying homes in the UK. According to Forbes report, the process of home buying could be cut down to three weeks from several months through this consortium. Other software providers who are also participating in this consortium are eTech Surveyor Software, Redbrick Solutions Conveyancing Software, LMS Panel Management Software, Search Acumen Property Data, Conveyancing Data Services Property Data and Dezrez Estate Agency Software. By making use of a companion app, this project will aim to offer NatWest customers with 100% transparency over the entire home buying process.