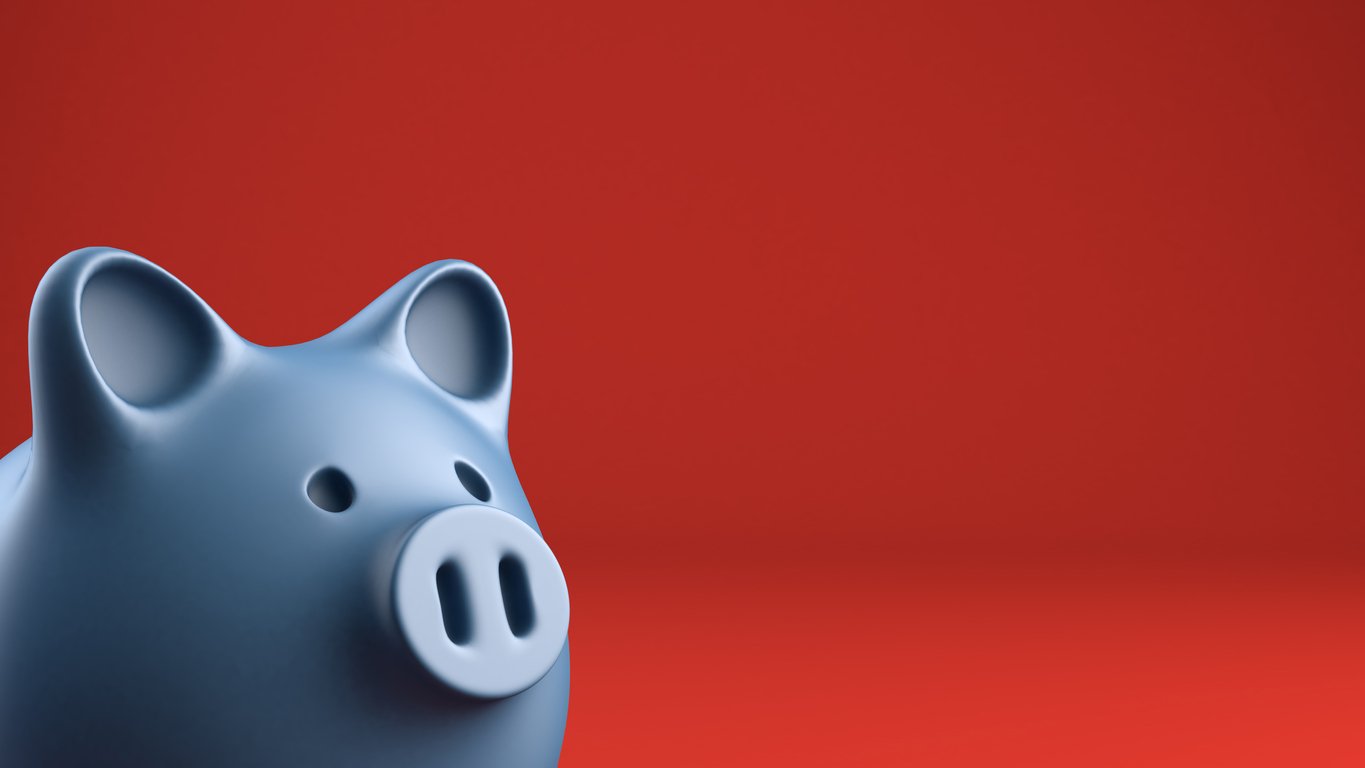 By James Bourne | December 11, 2019 | TechForge Media http://www.cloudcomputing-news.net/
Categories: Funding, Insurance,
James is editor in chief of TechForge Media, with a passion for how technologies influence business and several Mobile World Congress events under his belt. James has interviewed a variety of leading figures in his career, from former Mafia boss Michael Franzese, to Steve Wozniak, and Jean Michel Jarre. James can be found tweeting at @James_T_Bourne.

Figure Technologies, a financial technology company announced that it has closed a $103 million (£78.3m) series C funding round led by Morgan Creek Digital and joined by MUFG Innovation Partners and other new and existing investors.

The company’s goal is to help stakeholders lend money through the use of blockchain technologies. Key products include Figure Home Equity Line, which aims to provide approval for a line of credit in as little as five minutes, as well as Provenance, which is billed as a distributed stakeholder blockchain for loans.

Mike Cagney, co-founder and CEO of Figure Technlogies, said: “This investment is going to give us the resources we need to further fuel our mission of leveraging blockchain to reinvent lending, borrowing and investing for consumers and the financial industry, both in the U.S. and abroad.”

Earlier this month, New York-based blockchain as a service (BaaS) solutions provider Horizon announced $5 million in a series A funding round. According to Horizon, the funding will further enhance and boost the operations of its proprietary technology. It will also play an important role in supporting the growth of its software licensing business and its trading-operations services. The firm has also signed agreement with a US broker dealer working to build an SEC-registered ATS.

A report from Navigant Research last month stated that 236 vendors, 254 projects and nearly £532.2m in cumulative funding has been invested into energy blockchain development since 2015 across five global regions. Johnathon de Villier, research analyst with Navigant Research, said: “Key findings from our analysis highlight the shift in focus away from transactive energy (TE) and peer-to-peer electricity trading toward pragmatic use cases with shorter maturity horizons and proven business models. In particular, recent project deployments have focused on renewable energy certificates and guarantees of origin.”