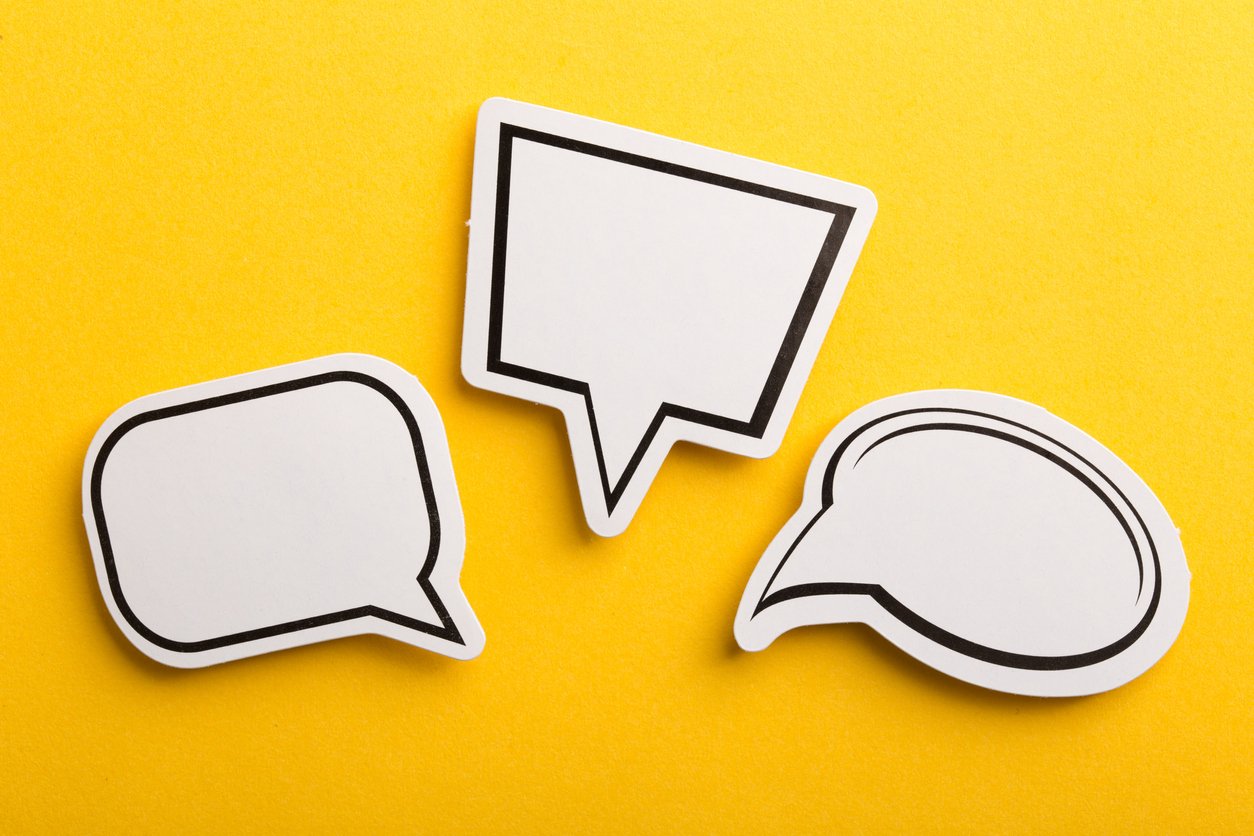 By James Bourne | December 10, 2019 | TechForge Media http://www.cloudcomputing-news.net/
Categories: Enterprise, Funding,
James is editor in chief of TechForge Media, with a passion for how technologies influence business and several Mobile World Congress events under his belt. James has interviewed a variety of leading figures in his career, from former Mafia boss Michael Franzese, to Steve Wozniak, and Jean Michel Jarre. James can be found tweeting at @James_T_Bourne.

According to recent analysis from market intelligence platform provider CB Insights, the use of the word ‘blockchain’ in executive earnings calls has dipped significantly in 2019. But don’t expect it to be a terminal diagnosis.

The CB Insights figures, as reported by Crowdfund Insider, found a similar decline for the term ‘cryptocurrency’ and its associated brethren. At the beginning of 2018, executive mentions of blockchain topped 250 in the quarter, whereas the figure slips to around 100 for most of this year.

The figure may on first glance not come as a major surprise, given the rise and fall of Bitcoin’s price, from well-into-five-figures to just under $7500 at the time of writing. Yet applications of blockchain technology within enterprise remain a promising area across various industry verticals.

Writing for this publication last month, Yonathan Lapchik, CEO of SUKU, said the time was now for enterprises to get their strategies together – a sentiment echoed by Hyperledger’s Brian Behlendorf back in June.

“Enterprises need to focus on implementations that do not merely disrupt for the sake of disruption, but instead present meaningful value-add to existing business processes,” wrote Lapchik. “By returning to the fundamentals, the onus lies on the industry to move beyond proof, deliver on fuss-free, concrete value for enterprise clients, and to map their growth trajectory from here onwards.”

But what does this mean? Jess Groopman, industry analyst and founding partner at Kaleido Insights, said that while it wasn’t a surprise mentions of blockchain and crypto fell in 2019, the conversation is more nuanced around blockchain’s development.

“From a technical perspective, not all distributed ledger technologies are created equal and different configurations will support different organisational and computing environments, meaning advancements in financial services DLT applications are not necessarily translating to manufacturing applications or supply chain and vice versa,” Groopman told The Block. “On top of this fragmentation, there is not consensus on market leadership, nor that the current generation of blockchain platforms represents the long-term bets.”

Groopman speculated that as current blockchain platforms need to evolve, this may be why executives may not be mentioning their investments right now. But the cultural element is equally important. Speaking last month Pramod Achanta, vice president and blockchain services leader North America at IBM, noted the importance of teamwork in building out projects; but, more importantly, getting the disparate teams on the same page.

It is a similar message from Groopman, who calls it a ‘village.’ “The degree of collaboration, multi-party configuration, legal, financial, and process coordination is simply unprecedented, even if the potential impact is millions in efficiency gains,” she said. “Layered on top of this is the reality that blockchain is still a difficult concept, complicated to fully grasp and without much precedent, but with a growing list of legal and political questions and consequences.”

The CB Insights graph noted a slight improvement in the latter quarters of 2019, and while Groopman does not entirely expect a huge leap in the coming 12 months, greater clarity will be sought. “2020 will bring more development on the technology side to support business, particularly mission-critical/high scale applications, because these catalyse the rest of the market,” said Groopman.

“Cryptocurrency, as we understand it today, is likely to bifurcate into its own market, distinct from enterprise DLT, many of which do not have a currency component. Adjacent technologies, such as 5G, AI, and connected infrastructure will also push certain components of DLT forward, as connectivity, data sharing, systems and data security, and identity remain enormous challenges for which blockchain offers potentially novel design solutions.”