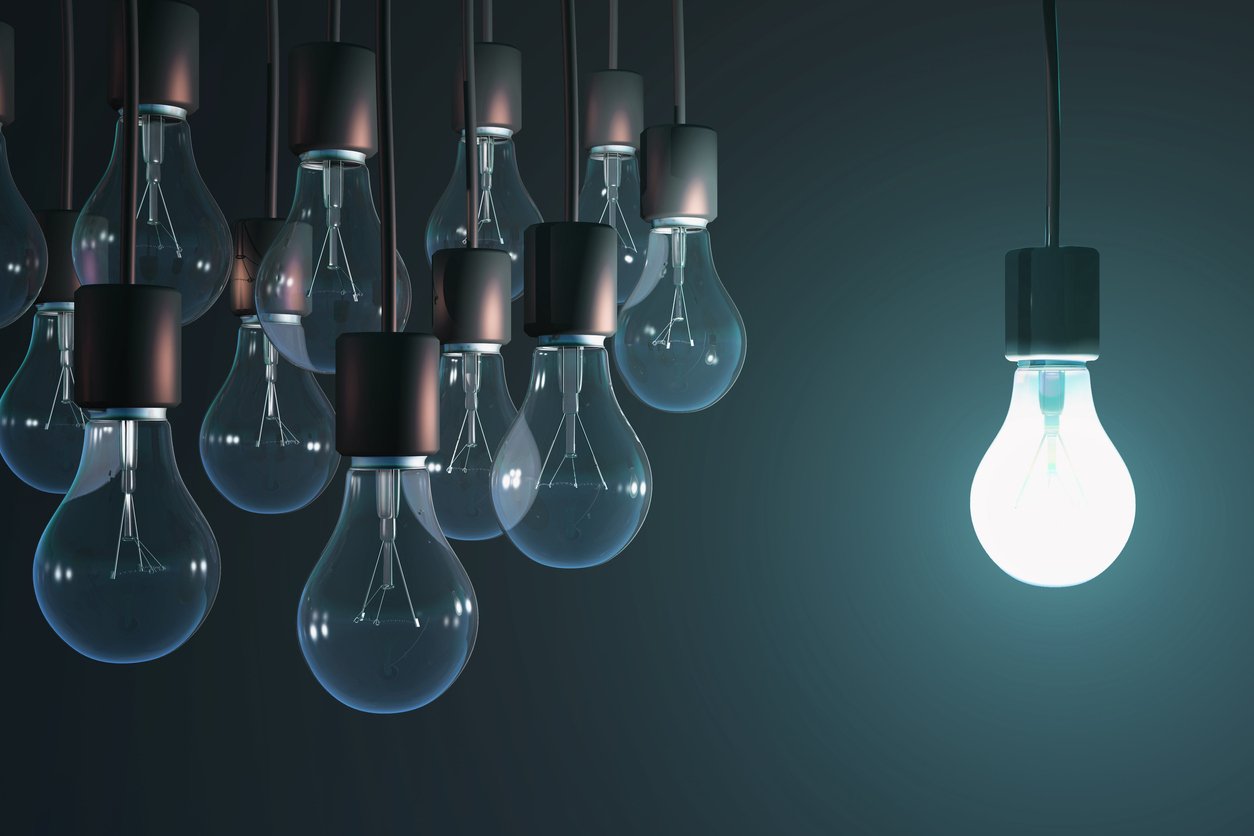 By James Bourne | December 2, 2019 | TechForge Media http://www.cloudcomputing-news.net/
James is editor in chief of TechForge Media, with a passion for how technologies influence business and several Mobile World Congress events under his belt. James has interviewed a variety of leading figures in his career, from former Mafia boss Michael Franzese, to Steve Wozniak, and Jean Michel Jarre. James can be found tweeting at @James_T_Bourne.

Cisco has won a new patent detailing how the company could leverage blockchain to secure data in 5G telecommunication networks.

As per a November 26 filing from the US Patent and Trademark Office (USPTO), Cisco submitted a patent application in June 2018 for a blockchain platform that can be natively integrated in wireless networks. “This service-oriented architecture supports network slices, which employ an isolated set of programmable resources that can implement individual network functions and/or application services through software programs within a respective network slice, without interfering with other functions and services on coexisting network slices,” the filing said.

IBM has also filed a patent for a system that makes use of blockchain technology to prevent drone-enabled package theft. As per the filling published by the USPTO on November 12, IBM will track drone altitude using an IoT altimeter, while continuously uploading that data to a blockchain secure platform. Packages in future will be fitted with an altitude sensor that will trigger an alarm if there is a significant altitude change outside of the preset criteria. The GPS-enabled IoT device will transmit its exact location data to a tracking module once the alarm is triggered.

Last month Titan Class, an Australian agricultural IoT firm, received an unspecified investment from Cisco. Both firms had jointly developed an IoT decision support platform called ‘eXtensible Decision Platform’ for farmers. Cisco says: “With a single Titan Class deployment, farmers can use up to thousand sensors without restriction. These sensors have been proven on operating farms to reliably communicate over several kilometers from a simple on-farm communications tower and each sensor has inexpensive commodity batteries that can last for years.”