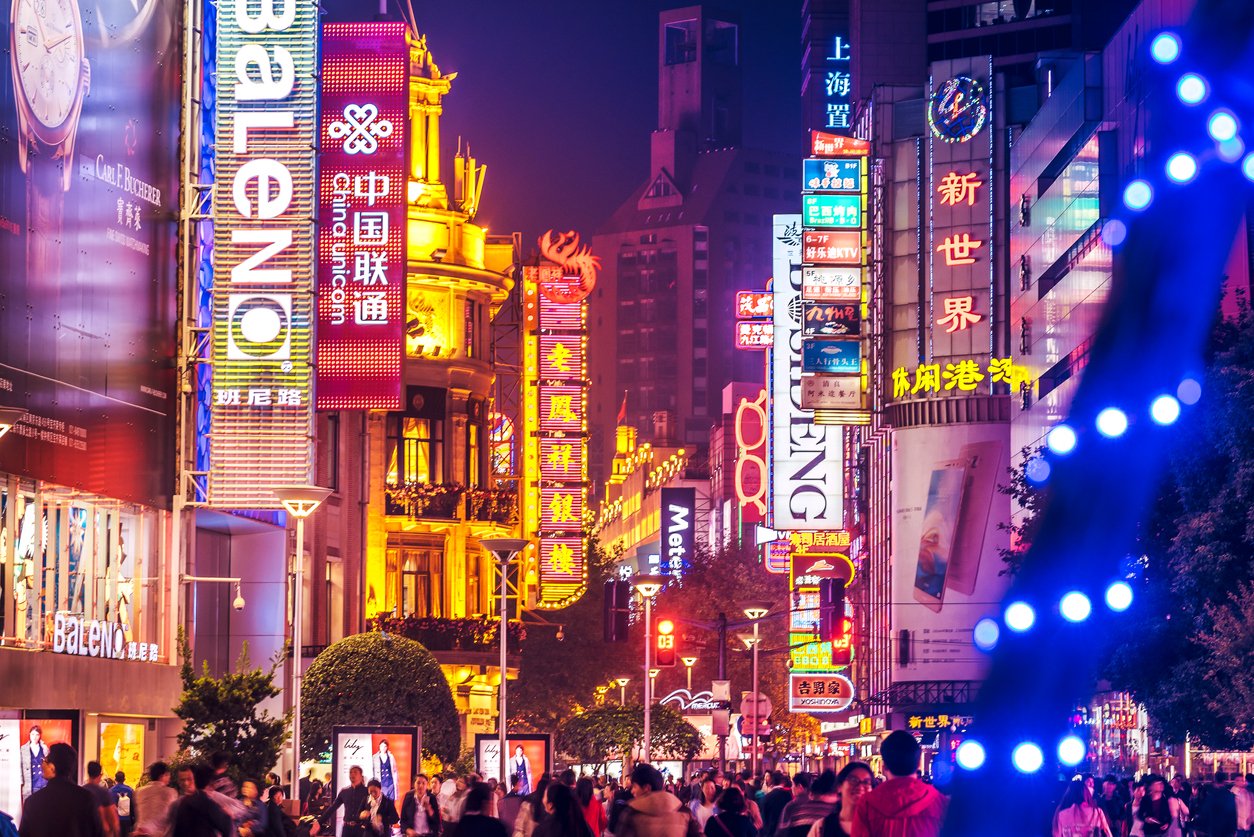 By Ryan Daws | December 16, 2019 | TechForge Media
Categories: China, Government, Legal,
Ryan is an editor at TechForge Media with over a decade of experience covering the latest technology and interviewing leading industry figures. He can often be sighted at tech conferences with a strong coffee in one hand and a laptop in the other. If it's geeky, he’s probably into it. Find him on Twitter: @Gadget_Ry

According to a report from Xinhua news agency, smart courts in China are increasingly making use of a number of innovative technologies such as artificial intelligence and blockchain in order to settle millions of pending legal cases.

The report also highlighted the fact that more than 3.1m litigation activities in China from March to October were settled through the blockchain and AI-powered smart internet courts.

What happens in these ‘courts of the future’ is that citizens are able to communicate with virtual, non-human AI-powered judges in front of multiple screens. This nullifies the need for citizens to physically stay present in court.

With the help of this system, citizens are also able to receive their court decisions by text or major messaging services. It was in the year 2017 that the world’s first smart internet court was established in the eastern city of Hangzhou. Post that, China launched similar courts in Beijing and Guangzhou.

Zhang Wen, the president of Beijing Internet Court had earlier said that the court employs technologies such as AI and blockchain to render judgment. He said: “In the current use of AI as an assistant to make rulings, efficiency is prioritised over accuracy. A human judge is ultimately responsible for the fair ruling. […] But we are heading toward a future when we can see an AI judge sitting at the podium.”

Additionally, a report released by the Supreme People’s Court revealed that over 1m citizens have already registered with the smart court system, along with 73,200 lawyers.

In September 2018, the Supreme Court declared that “internet courts shall recognise digital data that are submitted as evidence if relevant parties collected and stored these data via blockchain with digital signatures, reliable timestamps and hash value verification or via a digital deposition platform, and can prove the authenticity of such technology used.”