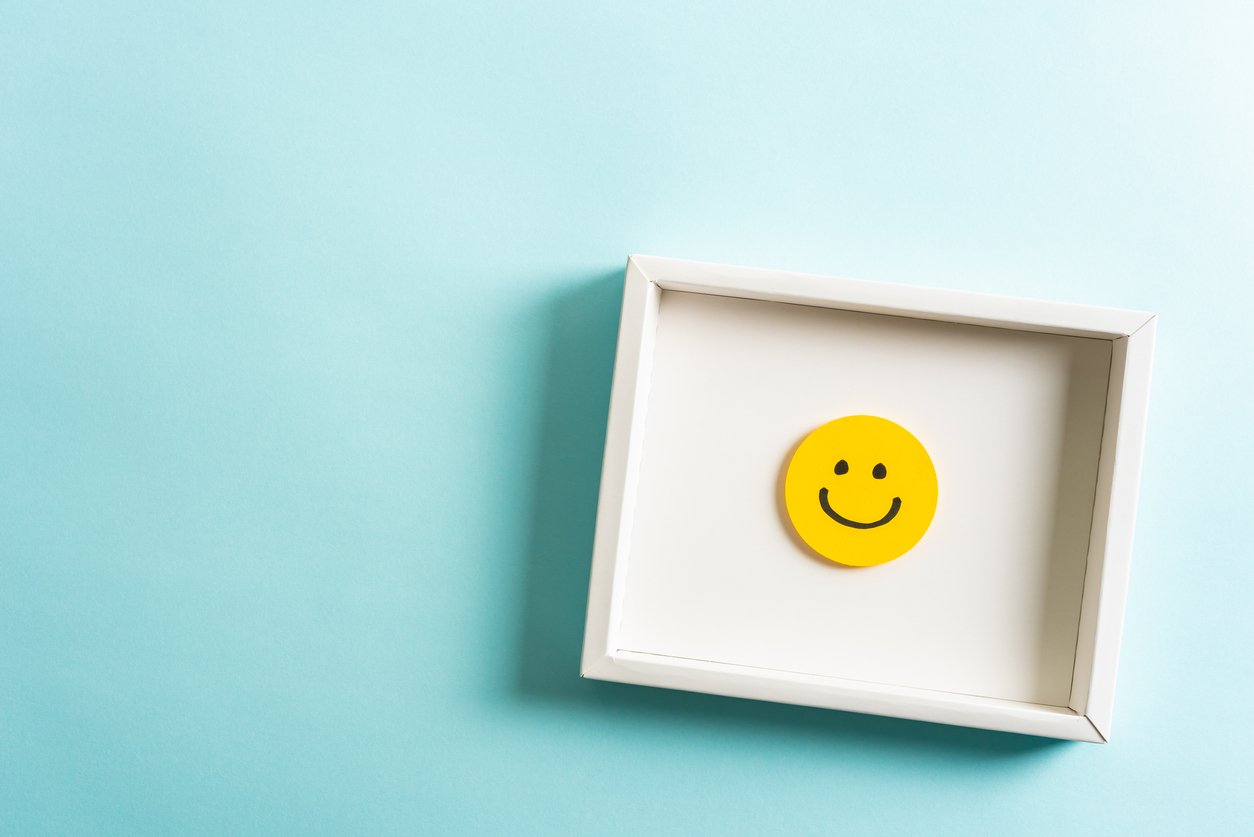 The past decade or so has been a landmark time for financial inclusion. With the advent of affordable mobile phones, programmes that focus on microfinancing, and a slew of user-friendly and mobile-first financial services such as M-Pesa, more people than ever have been able to pay, be paid, and save.

This lack of participation in the modern, global and digital economy prevents full economic growth and also to an extent personal wellbeing. However, there may be an answer, and it could lie with distributed ledger technologies – more specifically cryptocurrencies.

Deloitte reckons that blockchain can be “an accelerator for financial inclusion”. We’re inclined to agree; it reduces the time and expense of financial transactions, it can support other identification solutions such as biometrics, and it can completely eliminate the need to depend on a single third-party authority for trust in any system’s validity.

This speaks for blockchain, but what about cryptocurrencies? Digital tokens are widespread and mainly used for investment. So how can they help the world’s under and unbanked?

Jan Ohnesorge wrote in 2018 that “a good replacement for access to a transaction account could be access to a universally accepted and secure cryptocurrency.” Ohnesorge goes further: stating that it could enable payments, and offer the possibility to store money, along with providing a gateway to other and more varied financial services. Crucially, this would not necessarily have to be powered by blockchain to work. This said, cryptocurrency still leaves a lot to be desired when it comes to user-friendliness.

Uptake needs to go up

It’s this user friendliness that will drive better uptake, and therefore demonstrate the varied benefits that cryptocurrencies can bring, such as not having any access restrictions. Ohnesorge believes that this will increase the uptake of distributed ledger technologies as, in his mind, their biggest hindrance currently is ease of use. This also addresses a potential lack of trust in traditional financial systems that is currently hindering the uptake of use in markets that use M-Pesa for example.

One way of doing this is using mobile-first apps, such as the digital wallet Abra, that enables the trading of cryptocurrency on the blockchain, in an easy and simple way. All users may need is a smartphone with the app installed – which then enables them to send and receive funds from across the world. The users do not need to understand what cryptocurrencies are, or even know that they app is based on cryptocurrencies. It just works, and means anyone with a mobile phone and the app can now be connected to the global digital economy. You don’t even need a bank account, and for those in an an unbanked situation, this is ideal, and means that there is a credible record of spending and receiving, which could pave the way to the creation of a credit record, instead of remaining a “thin-file”.

Bringing blockchain into the real world

What remains to be seen, is the effectiveness of this technology. Is making it easier to use really going to have an effect on the world’s unbanked? Well, the answer may surprise you.

In the Philippines, as many as 70% of residents are unbanked. Unionbank partnered with ConsenSys and a number of other banks and tech companies to create an Ethereum-based payment platform for rural banks. It was designed initially to support domestic remittances, and aims to overcome the challenges of connectivity and lack of technological resources in rural areas. Project i2i also aims to build the infrastructure needed to bring rural banks into the pre-existing and internationally connected financial system, along with those customers that rely on the rural banks.

There are numerous other projects that look to use blockchain to bring about financial inclusion through low-cost financial services, such as Stellar, which IBM has used to launch its own Blockchain World Wire, that enables real-time global payments, which currently supports payments in 72 countries.

Whilst the hype surrounding blockchain has undoubtedly been driven by the startup machine, the real-world applications of this technology towards financial inclusion are just getting started. The potential to bring everyone in the world together in one blockchain-driven financial system is a very real possibility. What’s more, it’s a possibility that would put everyone involved on an even keel, bringing up those who haven’t been included in the formal financial system.

Blockchain’s potential goes beyond traceable transactions, and goes straight to the enablement of commerce and building communities, helping to take them out of poverty and onto the global stage. It will just take a little faith from all involved.

About the author: Mike Rymanov is founder and CEO of DSX.