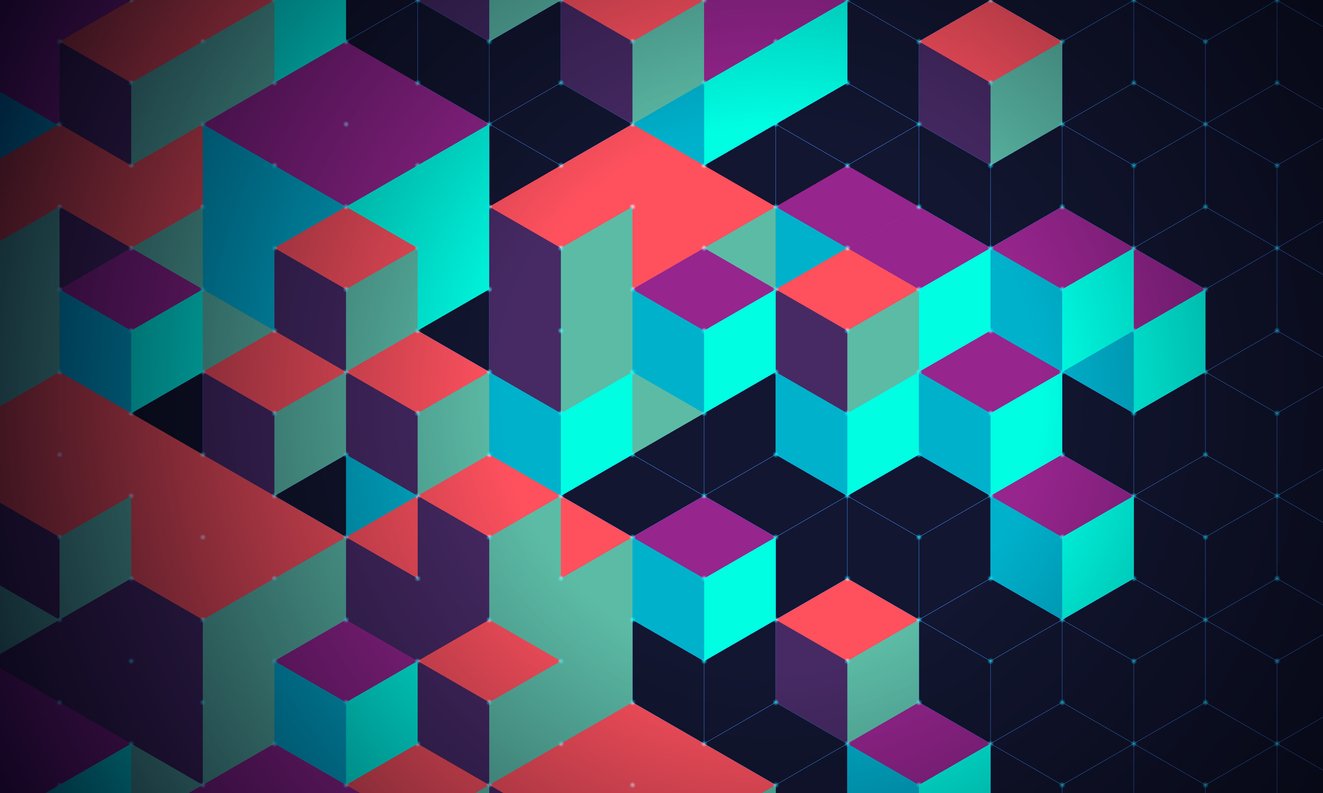 By James Bourne | December 6, 2019 | TechForge Media http://www.cloudcomputing-news.net/
James is editor in chief of TechForge Media, with a passion for how technologies influence business and several Mobile World Congress events under his belt. James has interviewed a variety of leading figures in his career, from former Mafia boss Michael Franzese, to Steve Wozniak, and Jean Michel Jarre. James can be found tweeting at @James_T_Bourne.

With the launch of this “blockchain as a service” offering, governments and companies will easily be able to design as well as launch private blockchain projects. Exonum Enterprise platform has also introduced a number of latest features to benefit clients. The features include Bitfury DevOps support, a full-service dashboard that tracks blockchain deployments and the ability to launch blockchain projects in as little as five minutes.

The platform can handle a claimed 5,000 transactions per second and makes use of Bitfury’s proprietary consensus algorithm in order to secure operations even in case of node malfunction or malicious behaviour. It also offers upgraded security through anchoring to the Bitcoin Blockchain, keeping enterprise systems safe without revealing any internal or private data.

Valery Vavilov, CEO of Bitfury, said: “The Exonum Enterprise platform will further the adoption of blockchain, helping make our institutions more trusted and in turn improving the lives of people all around the world.”

Earlier this month, Canada-based bitcoin mining company Hut 8 announced that its purchase of nine Blockbox AC data centers for £5.32m from the Bitfury Group at its facility in Drumheller, Alberta is now fully operational. All the nine data centres were upgraded to add 12.6 PH/s Bitfury Clarke ASIC chips. The additional PH/s brought Hut 8’s total maximum operating capacity, across all operations, to nearly 963 PH/s and 109.4 MW at full capacity. The terms of the new loan are a fixed 9.85% coupon per annum with an 18-month term with a bullet repayment.