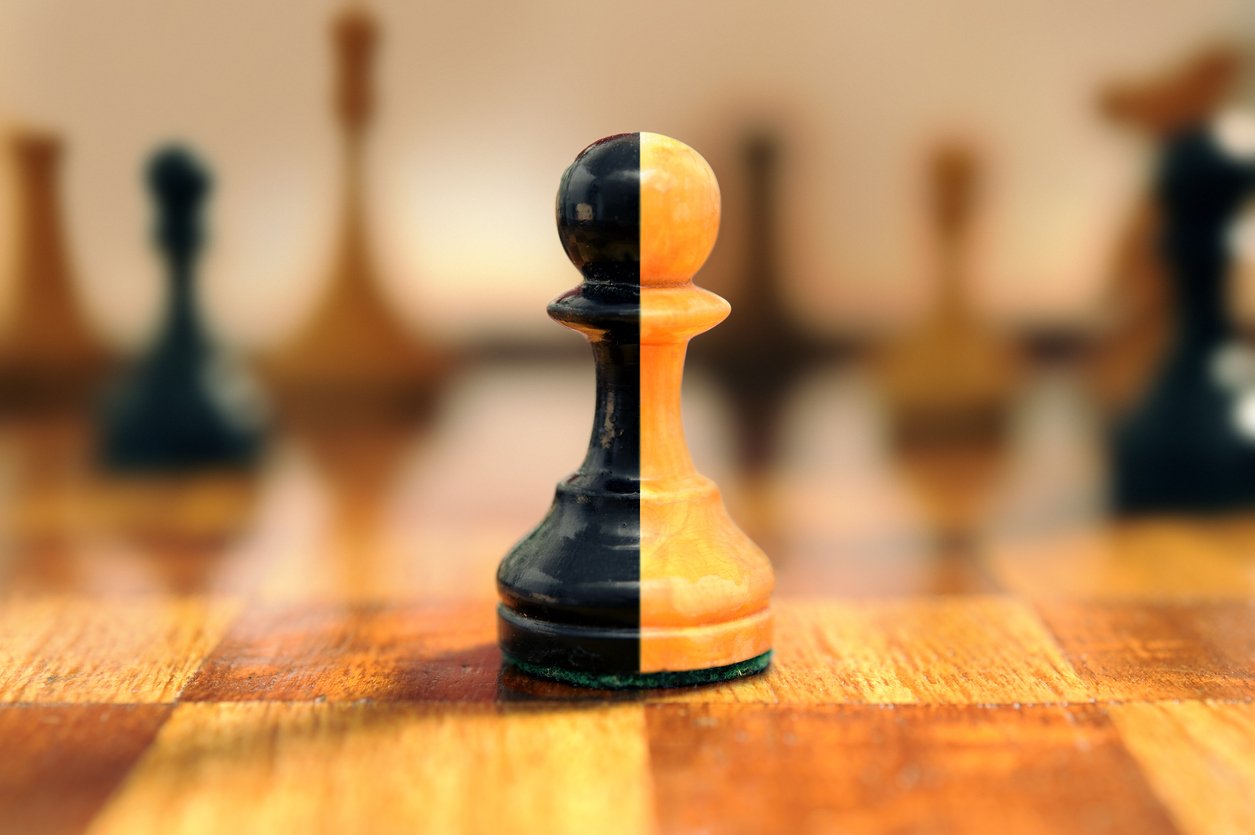 By James Bourne | December 5, 2019 | TechForge Media http://www.cloudcomputing-news.net/
James is editor in chief of TechForge Media, with a passion for how technologies influence business and several Mobile World Congress events under his belt. James has interviewed a variety of leading figures in his career, from former Mafia boss Michael Franzese, to Steve Wozniak, and Jean Michel Jarre. James can be found tweeting at @James_T_Bourne.

Binance has announced that it has acquired DappReview, a blockchain data startup based in Beijing.

As reported by Coindesk, in an interview, Viktor Radchenko, founder at Binance’s Trust Wallet said: “The acquisition of Beijing-based DappReview will help the world’s leading exchange by volume to further develop its existing dapps and create new blockchain use cases. In the near future, Trust Wallet will integrate DappReview APIs to provide easy access to explore new dapps and crypto games, as well as more insight into DeFi [decentralized finance] services, analytics and usage.”

As per a statement from Binance, in return, Binance will offer support for DappReview in non-technical fields, including marketing and business development while the platform maintains its independence in technical development and operations. Vincent Niu, founder of DappReview said: “By working with Binance X [the company’s developer network] and Launchpad, DappReview will bring in more talented Dapp developers and assist promising Dapp projects on fund-raising. DappReview will partner with the public chains and protocols in the Dapp space through Binance’s ecosystem.”

One of Binance’s more recent funding rounds was through Dapix, a Colorado-based blockchain company has announced that it has raised £4.63m in a recently held series A funding round led by Binance Labs. David Gold, Dapix founder and CEO in a statement said: “The Internet was around for more than 10 years before a key usability protocol enabled usage to explode. Our goal is nothing less than to have the decentralised FIO Protocol enable a similar outcome for the blockchain ecosystem.”