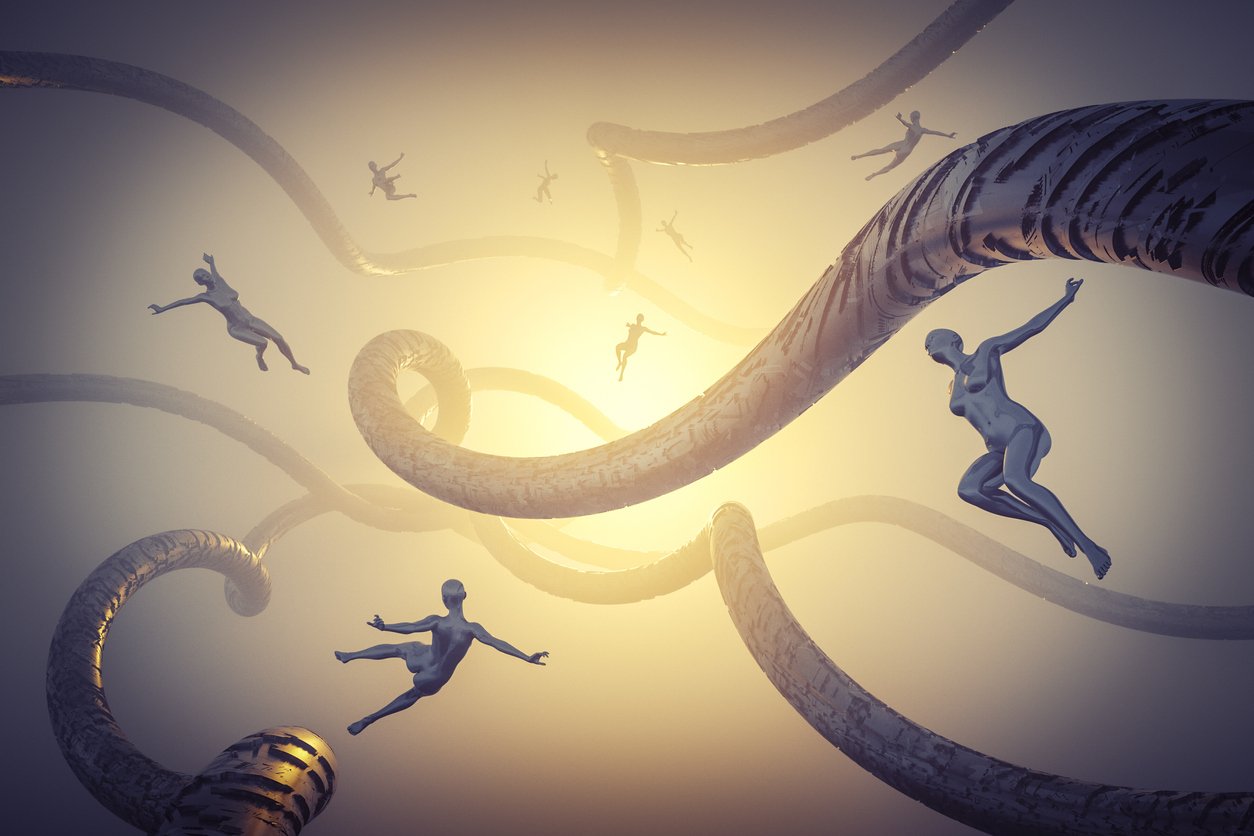 By Ryan Daws | December 17, 2019 | TechForge Media
Editor at TechForge Media. Often sighted at global tech conferences with a coffee in one hand and laptop in the other. If it's geeky, I'm probably into it.

AMD has announced that it has joined the Blockchain Game Alliance and will supply the CPU and GPU chips needed to help game developers efficiently use blockchain-based features.

Blockchain is known for boosting today’s virtual currencies by acting as a digital ledger to record every transaction. The same concept could also be applied in the gaming world in that blockchain can keep a track of all the virtual items that are purchased in a game.

One of the most significant advantages of blockchain is that it’s distributed. Due to this, no one firm or server is running the digital ledger. Instead, a blockchain runs as a decentralized network across the internet and gives stakeholders – or in this case gamers – more control of their digital assets.

Joerg Roskowetz, AMD’s head of blockchain technology said: “Next-generation blockchain game platforms will give gamers access to exclusive online content, and provide new ways for them to truly own it. They will also provide game publishers with new channels to distribute digital game content.”

AMD has also announced its partnership with RobotCache and Ultra. Both of the firms have been making blockchain-based PC game stores to rival Steam. The two platforms have the ability to take less revenue from game developers (at 5% and 15% respectively, compared to Steam’s 30%).

Players will also have the choice to resell their previously purchased games and also mine/earn virtual currencies from Robot Cache and Ultra. According to the partnership, AMD is going to distribute games to customers that will be redeemable on Ultra’s game store.

In a blog post, AMD wrote: “Additionally, AMD and Ultra will work together to optimize cryptographic computing performance on the platform for gamers using AMD processors and graphics cards, and will continue to explore additional collaborative activities in the future.”