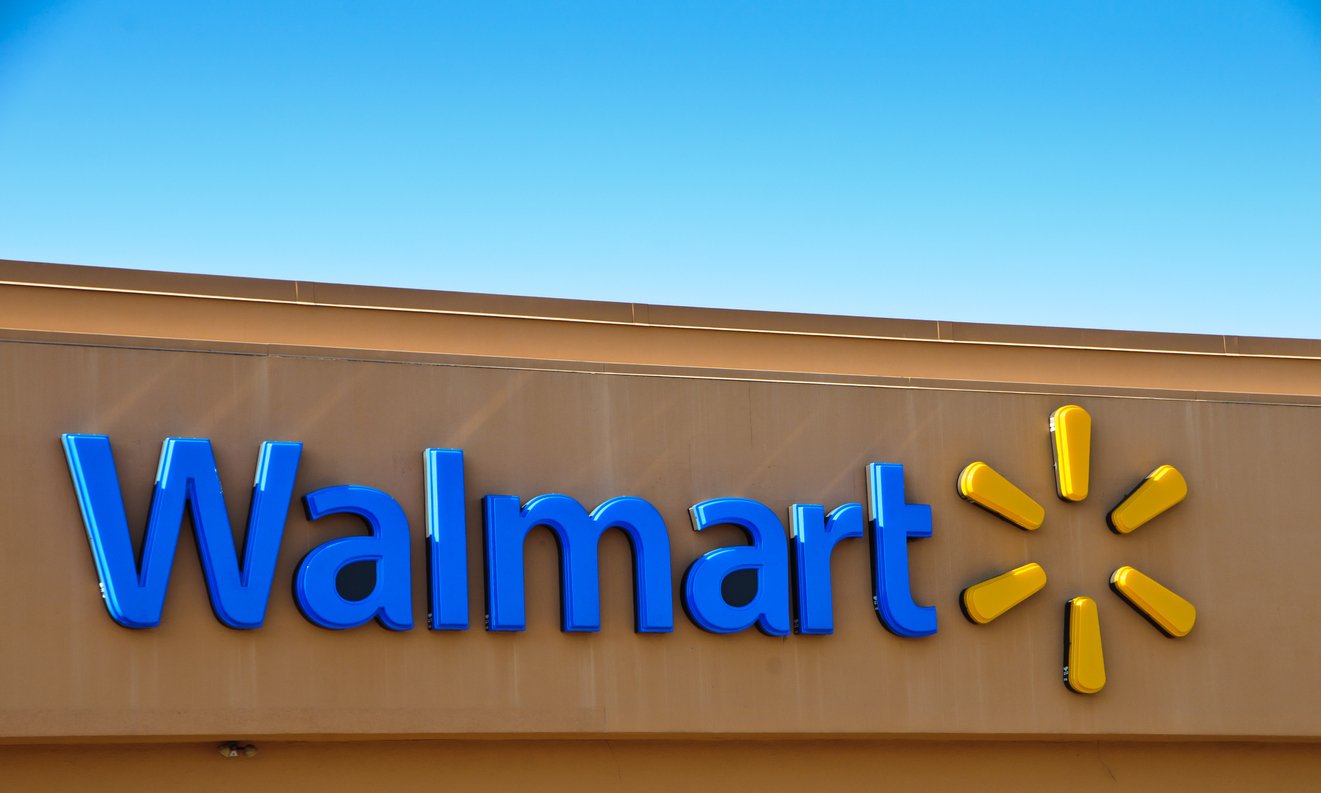 By James Bourne | November 15, 2019 | TechForge Media http://www.cloudcomputing-news.net/
Categories: Supply Chain,
James is editor in chief of TechForge Media, with a passion for how technologies influence business and several Mobile World Congress events under his belt. James has interviewed a variety of leading figures in his career, from former Mafia boss Michael Franzese, to Steve Wozniak, and Jean Michel Jarre. James can be found tweeting at @James_T_Bourne.

The network helps in tracking deliveries, verify transactions, and automate payments and reconciliation among Walmart Canada and its carriers that deliver inventory to over 400 retail stores across the country every year.

The freight and payment network manages, integrates, and synchronises all the supply chain and logistics data in real-time, aggregating the data between Walmart Canada and its fleet of third-party trucks on a shared ledger. This solution also automates a variety of necessary calculations, which allow real-time invoicing, payments, and settlement. Moreover, it can be seamlessly integrated with every company’s legacy systems, allowing them to retain their existing processes without the need to invest in technology.

In June, Walmart had launched its blockchain traceability platform in China, developed in collaboration with the China Chain-Store & Franchise Association, PwC, Inner Mongolia Kerchin, and VeChain. Built using the the VeChainThor Blockchain, the platform came with the introduction of the first batch of 23 product lines that have been tested and launched on it. The platform will scale by additional 100 product lines by the end of 2020, covering more than 10 product categories.

In the same month, the American multinational retailer joined hands with MediLedger to start off a pilot project with the FDA and was reportedly testing multiple approaches to create an interoperable, digitised system for tracking and verifying prescription drugs, something Congress has mandated it to deliver by 2023.