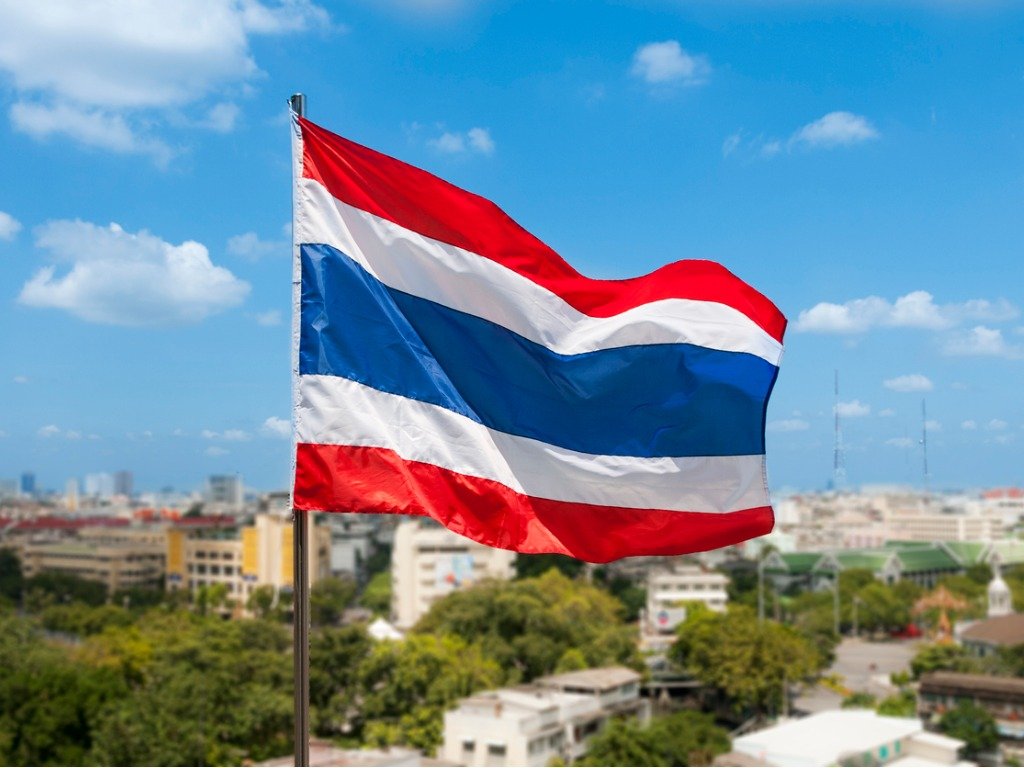 By James Bourne | November 26, 2019 | TechForge Media http://www.cloudcomputing-news.net/
Categories: Supply Chain,
James is editor in chief of TechForge Media, with a passion for how technologies influence business and several Mobile World Congress events under his belt. James has interviewed a variety of leading figures in his career, from former Mafia boss Michael Franzese, to Steve Wozniak, and Jean Michel Jarre. James can be found tweeting at @James_T_Bourne.

A number of government departments in Thailand are turning their head towards blockchain technology for the oil industry, recent reports argue.

As reported by Ledger Insights, Thailand’s Excise Department has announced its partnership with Krungthai Bank in order to make use of distributed ledger technology for tax refunds to oil exporters and also prevent VAT fraud in the country.

By making use of blockchain, the excise department will have a clearer picture of the export route, from a refinery to the shipping dock, all the way to the destination country. With all the documents on a blockchain, it also becomes easier to verify the trade.

In terms of recent governmental adoption, Uruguay and Liechtenstein have announced their move towards blockchain adoption for government use cases. The Uruguay Digital Party has signed an agreement with Aeternity, a blockchain platform provider, in order to build a system where blockchain could be used for internal voting and ‘optimise the participation processes of citizens.’ Meanwhile, the parliament of Liechtenstein has unanimously approved the Token and VT Service Providers Act (TVTG). Liechtenstein has now become the first country to have ‘comprehensive regulation of the token economy.

At the Blockchain Expo Global event in London earlier this year, Janak Kalaria, principal of strategic consulting firm ICF, spoke on the intelligent blockchain solutions for increasing the effectiveness of government services, citing examples from the US in the process.

“Blockchain as a technology provides a lot of benefits,” he said. “There are so many different use cases within the government. Typically there are a lot of legal documents being passed back and forth, between different parts of government, as well as different vendors and the government. And there’s no transparency. One important thing is the legacy systems within government are not going anywhere. They were designed for a reason and it does its job.”