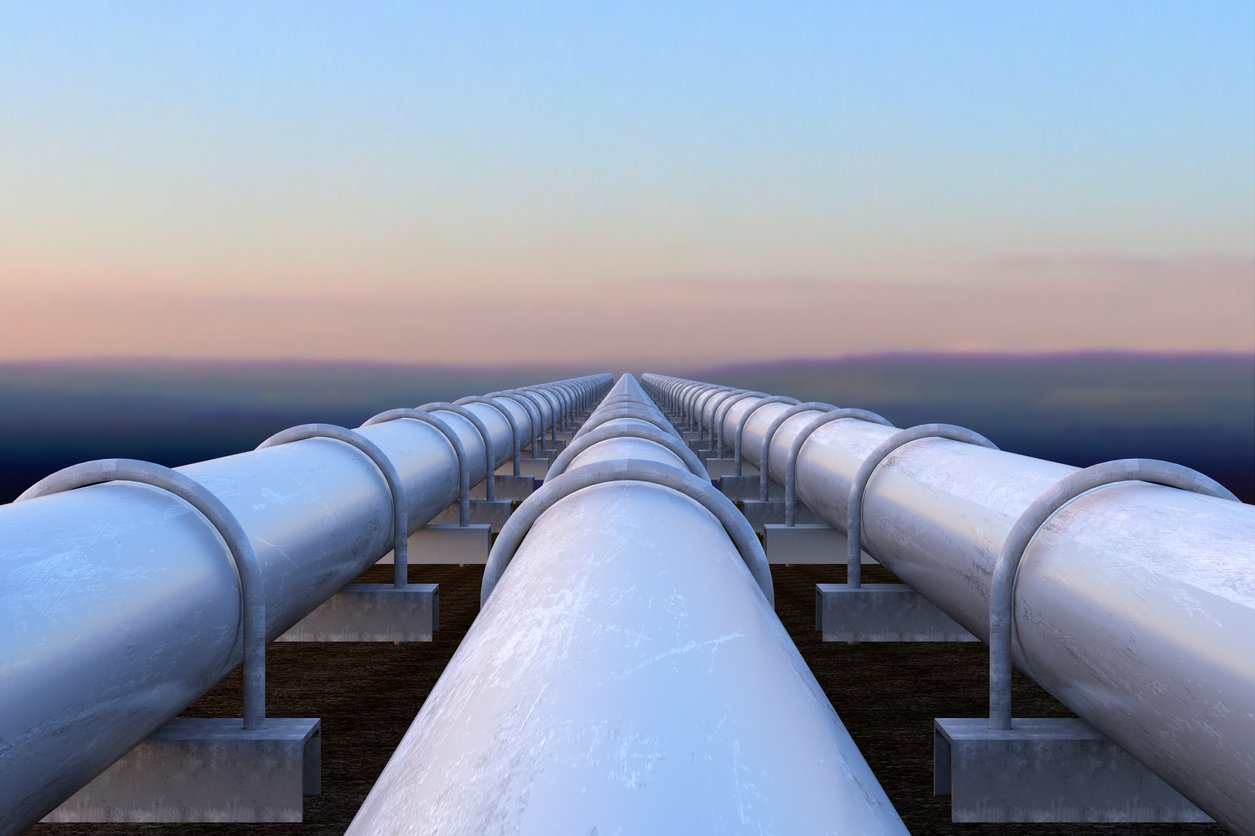 By James Bourne | November 25, 2019 | TechForge Media http://www.cloudcomputing-news.net/
Categories: Blockchain, Development,
James is editor in chief of TechForge Media, with a passion for how technologies influence business and several Mobile World Congress events under his belt. James has interviewed a variety of leading figures in his career, from former Mafia boss Michael Franzese, to Steve Wozniak, and Jean Michel Jarre. James can be found tweeting at @James_T_Bourne.

A new report from Navigant Research states that 236 vendors, 254 projects and nearly $700m in cumulative funding has been invested into energy blockchain development since 2015 across five global regions.

Johnathon de Villier, research analyst with Navigant Research, said: “Key findings from our analysis highlight the shift in focus away from transactive energy (TE) and peer-to-peer electricity trading toward pragmatic use cases with shorter maturity horizons and proven business models. In particular, recent project deployments have focused on renewable energy certificates and guarantees of origin.”

According to the report, recent market developments are driven in part by market barriers to TE deployment despite continued interest from both vendors and potential customers. The shift in focus away from TE is likely also influenced by changes in funding patterns for blockchain vendors. More importantly, traditional capital investments from public and private sources account for the majority of energy blockchain funding.

Navigant Research’s October report had estimated global energy blockchain applications would generate $19bn in cumulative revenue over the next decade at a CAGR of 66.9% during that time. The report said that Europe and North America would be leading the market, which will be followed by 83.3% growth in the APAC region in 2027.

Earlier this month, Volvo joined the Responsible Sourcing Blockchain Network (RSBN), which announced that its digital supply chain for cobalt has moved the pilot phase and is progressing toward use in live production computing environments starting in spring 2020. It will also be the first company in the consortium to fully apply the RSBN solution in its LG Chem supply chain beginning in spring 2020.