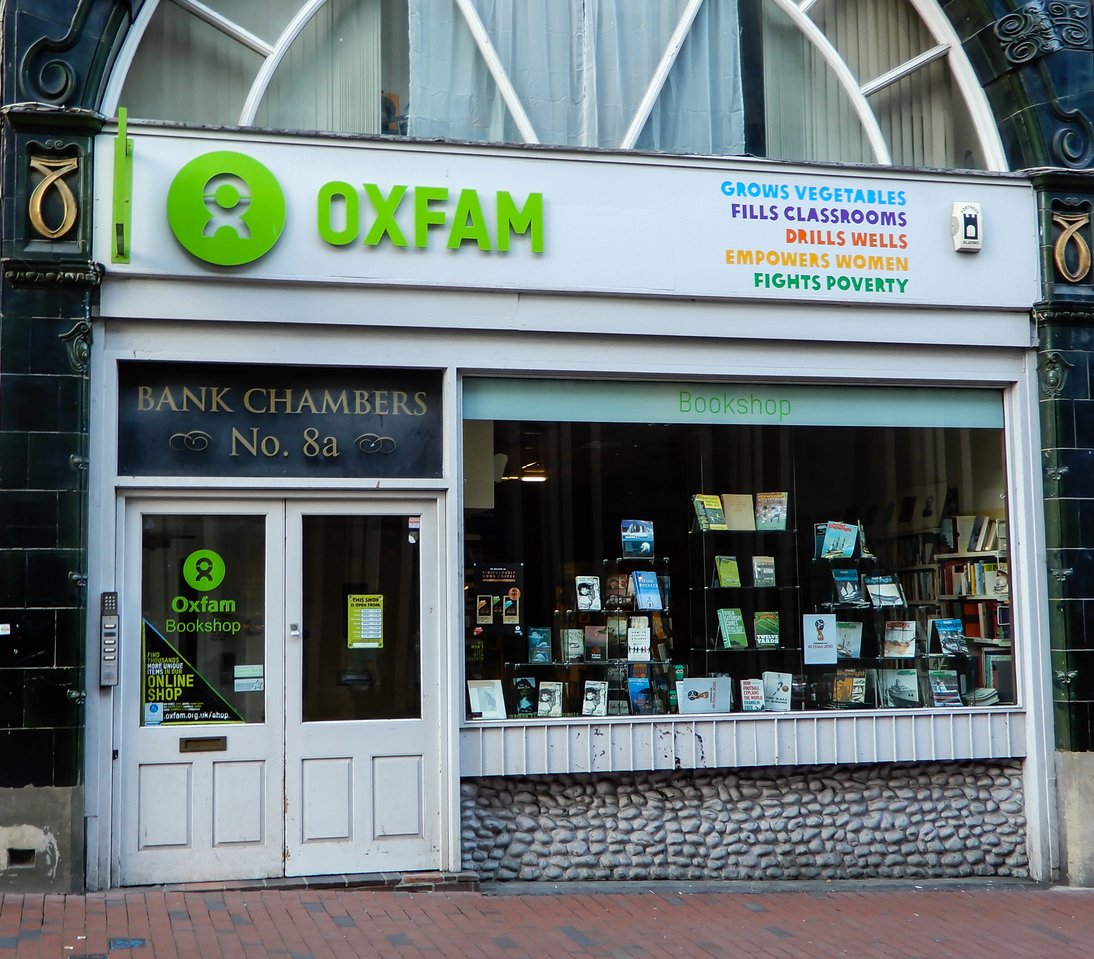 By James Bourne | November 11, 2019 | TechForge Media http://www.cloudcomputing-news.net/
Categories: Supply Chain,
James is editor in chief of TechForge Media, with a passion for how technologies influence business and several Mobile World Congress events under his belt. James has interviewed a variety of leading figures in his career, from former Mafia boss Michael Franzese, to Steve Wozniak, and Jean Michel Jarre. James can be found tweeting at @James_T_Bourne.

Oxfam, along with leading insurer Aon and insurtech startup Etherisc, announced it has successfully completed the first phase of delivering a blockchain-based microinsurance to smallholder paddy field farmers in Sri Lanka.

According to the companies 200 farmers, who were at risk of losing their crops due to extreme weather, enrolled for the programme, which made payouts to them in the initial stage.

After tasting success in the first phase, the companies will proceed further to find more solutions to some of the challenges identified in the next phase of the project as cropping season in the region starts in November. This second stage will be carried out to improve the system’s efficiency and scale the number of farmers who will benefit from the microinsurance.

Sri Lanka is not the only country Oxfam is helping with the blockchain techonology. In Vanuatu, an island country in the South Pacific Ocean, which also happens to be the world’s most remote and hazard-prone locations, the charitable organisation had launched the UnBlocked Cash project at a community level to raise people in poverty to a position and help them understand how the technology could work for them.

Last month, UNICEF launched a cryptocurrency fund focused on Ether and Bitcoin, enabling the agency to receive, hold and disburse donations. The move makes UNICEF the first UN organisation to hold and make transactions in cryptocurrency, with the first major contributor being the Ethereum Foundation. According to reports, the figure donated will be $18,000. Under the structure of the UNICEF cryptocurrency fund, contributions will be held in the cryptocurrency of choice – here of course Ethereum – then held and be able to be taken out in the same currency.