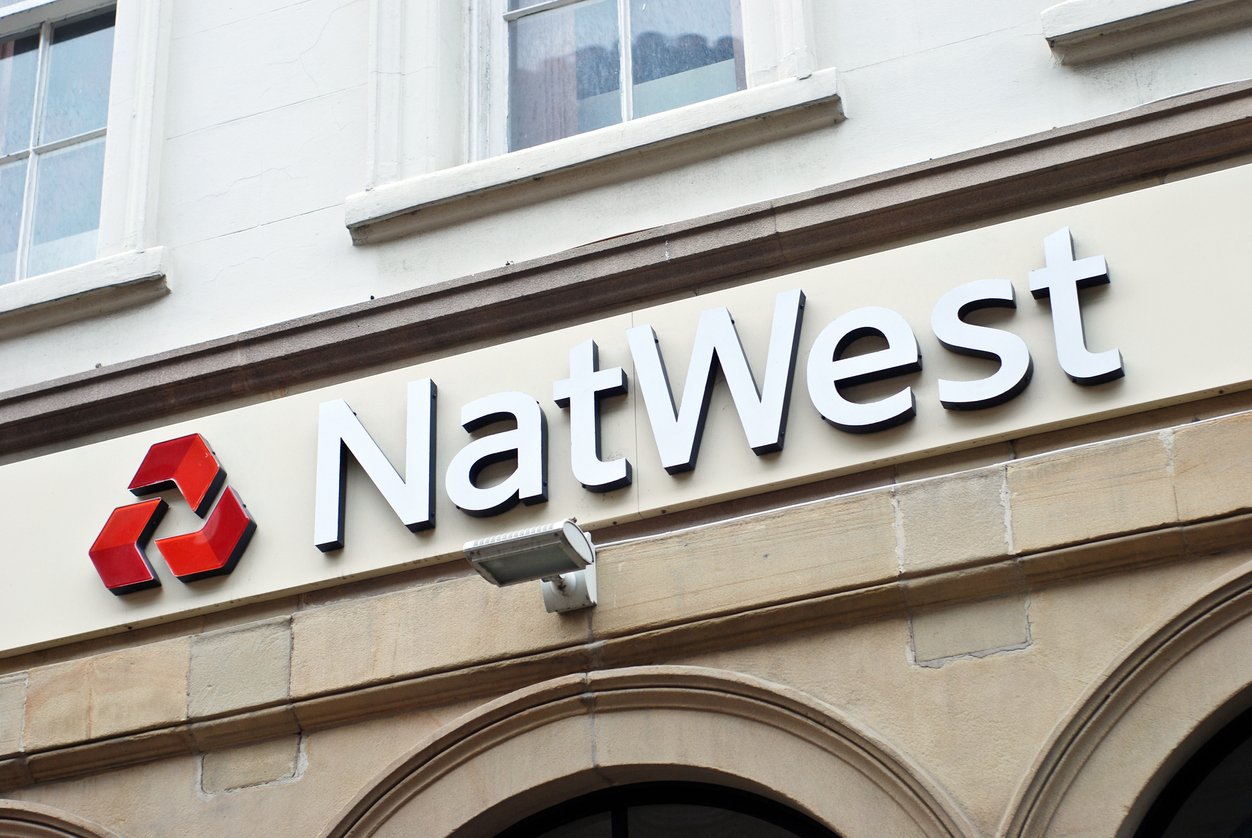 By James Bourne | November 29, 2019 | TechForge Media http://www.cloudcomputing-news.net/
Categories: Banking, Real Estate,
James is editor in chief of TechForge Media, with a passion for how technologies influence business and several Mobile World Congress events under his belt. James has interviewed a variety of leading figures in his career, from former Mafia boss Michael Franzese, to Steve Wozniak, and Jean Michel Jarre. James can be found tweeting at @James_T_Bourne.

NatWest, alongside Coadjute, is forming a new distributed ledger technology consortium with the aim of streamlining the process of home buying in the UK.

As first reported by Forbes, through this consortium the home buying process could aim to be cut down to three weeks from several months. Some of the other software providers which are also part of the consortium are Redbrick Solutions Conveyancing Software, Search Acumen Property Data, Dezrez Estate Agency Software, Conveyancing Data Services Property Data, LMS Panel Management Software and eTech Surveyor Software.

The project will focus on offering NatWest customers with complete transparency over the entire home buying process through a companion app.

In the same sector, HSBC recently announced that it has completed two blockchain letters of credit transactions – one between firms in Saudi Arabia and Bahrain, and another between firms in Oman and Abu Dhabi. One of the advantages of blockchain letters of credit is that it completely takes out manual paperwork as well as associated costs. Melika Betley, CEO of HSBC Bahrain said: “As the world’s leading bank for trade finance, HSBC is actively supporting the adoption of technologies such as blockchain to make global trade faster, safer and simpler. With intraregional trade continuing to grow, we see tremendous potential for blockchain in the GCC [Gulf Cooperation Council].”

In September, HSBC said it had completed the first blockchain-based letter of credit transaction using Chinese Yuan. Ajay Sharma, HSBC’s regional head of global trade and receivables finance for APAC, said: “Transactions via this platform have primarily been individual pilot cases so far. The progress was being made toward a full proposition and could be a commercially acceptable model for banks. We are hoping that we will have something by end of the year, maybe the first quarter of next year, where will we know from Voltron what it costs, at which point, a lot of banks who might be sitting on the sidelines will be able to make a decision.”