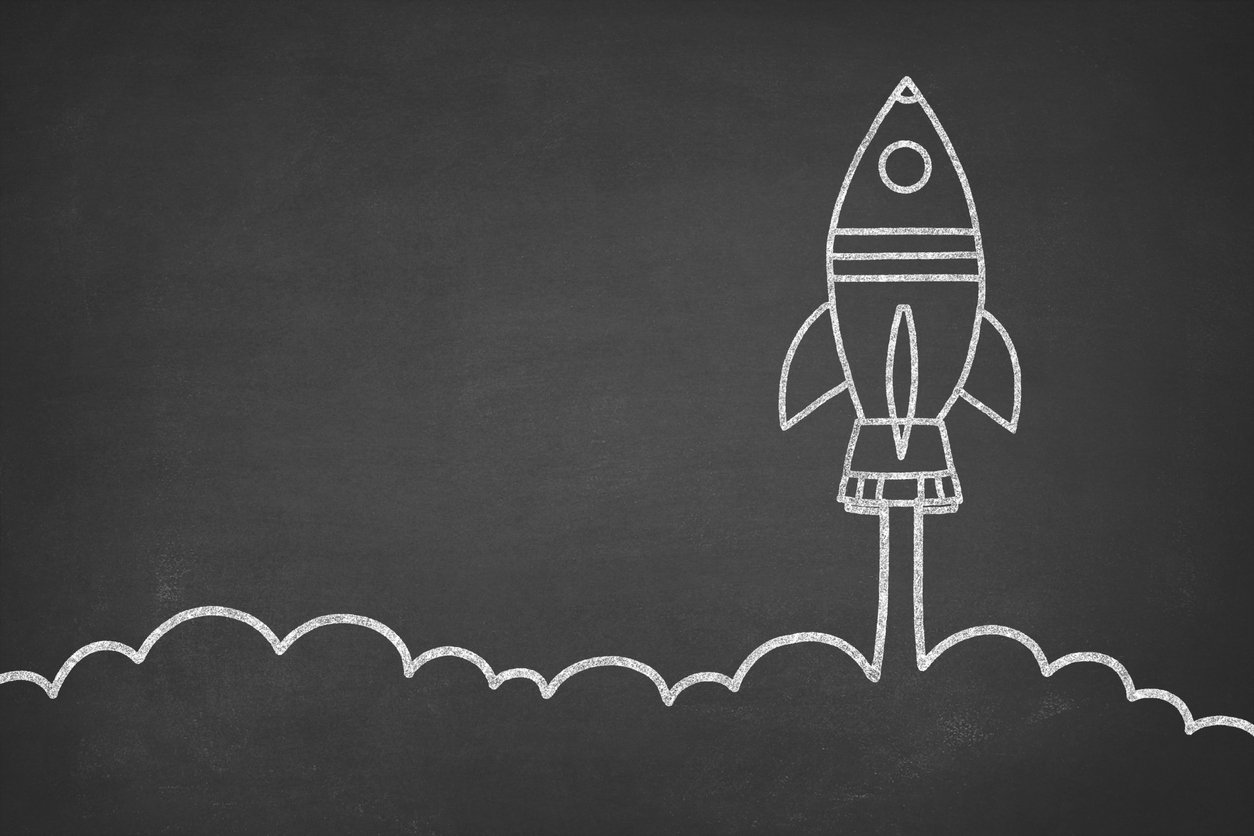 By James Bourne | November 13, 2019 | TechForge Media http://www.cloudcomputing-news.net/
Categories: Cyber Security,
James is editor in chief of TechForge Media, with a passion for how technologies influence business and several Mobile World Congress events under his belt. James has interviewed a variety of leading figures in his career, from former Mafia boss Michael Franzese, to Steve Wozniak, and Jean Michel Jarre. James can be found tweeting at @James_T_Bourne.

Consortia are increasingly being seen as the way forward when it comes to true consensus across adoption of blockchain technologies – and the newly-launched MPC Alliance can be seen as the latest example.

The Alliance, which makes its public debut at the Blockchain Expo North America event today, focuses on ‘improving the security and privacy of personal and professional data through the application of privacy-preserving secure multi-party computation (MPC)’, in the group’s own words.

Multi-party computation is a subfield of cryptography and is focused on allowing multiple parties to compute an output using private data without ever disclosing that data to any third party. It is a technology which makes sense when applied in the context of blockchain, rather than the other way round; for instance Google uses MPC for getting insights on ad viewership and customer acquisition.

Of the 14 founding members, three companies are co-leading the project: Sepior, Unbound Tech, and ZenGo. All three companies focus on cryptographic systems with MPC at the centre. Speaking at an event in April, Guy Pe’er, co-founder and CTO at Unbound Tech, explained how multi-party computation is used as a pivotal solution for blockchain key management.

“As someone in computer science, the one thing I really like about blockchain is the fact that it’s a computer science-heavy technology,” said Pe’er at the time. “It uses distributed algorithms, a lot of cryptography – a very strong lean towards using computer science building blocks.”

Ivan Damgard, co-founder of Sepior, described MPC as a ‘game-changer for multiple reasons.’ “It provides the option to distribute trust, so that no-one is entirely dependent on a single party that is subject to hacking or misbehaviour,” said Damgrad. “Distributing trust makes MPC-based systems inherently more secure and resilient.”

This publication has recently reported on various alliance initiatives, including additions to the long-running Blockchain in Transport Alliance as well as the Blockchain Education Alliance, launched last month.

Speaking to The Block in recent days, IBM’s Pramod Achanta noted blockchain was a ‘team sport’, while Dale Chrystie, blockchain strategist at FedEx, called it a ‘global village’ which needed to be sought. “It’s not about where we compete, but rather in blockchain, it’s about where we can agree in non-competitive areas that benefit all,” said Chrystie. “The sooner that idea becomes apparent, the sooner this technology will scale.”

For the members of the MPC Alliance, some of whom are competitors, this idea is especially resonant.