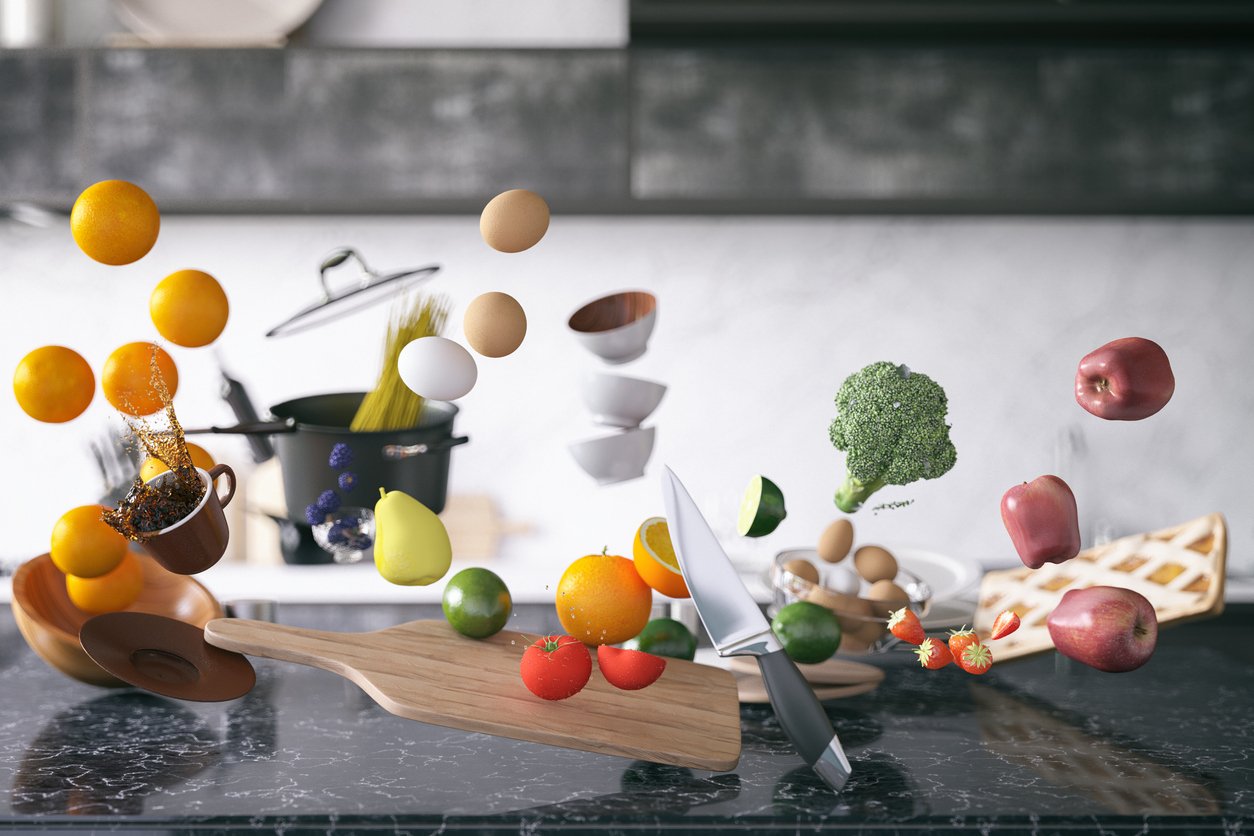 By James Bourne | November 28, 2019 | TechForge Media http://www.cloudcomputing-news.net/
James is editor in chief of TechForge Media, with a passion for how technologies influence business and several Mobile World Congress events under his belt. James has interviewed a variety of leading figures in his career, from former Mafia boss Michael Franzese, to Steve Wozniak, and Jean Michel Jarre. James can be found tweeting at @James_T_Bourne.

Where some analysts take a bleak view of blockchain, Juniper Research is much more optimistic regarding the technology. The company’s latest viewpoint argues that blockchain technologies would save the food industry $31 billion by 2024.

The figure comes from various hypotheses, the primary of which is blockchain’s burgeoning relationship with Internet of Things (IoT) technologies. The use of IoT sensors and trackers will reduce retailers’ costs by streamlining supply chains. Nothing particularly revelatory in that, yet Juniper says 2021 will be where ‘substantial’ savings kick in.

IBM, Oracle, and SAP are the leading players in combining the two technologies, the report notes. IBM’s Food Trust and Watson platforms, while SAP has Track and Trace and Leonardo. This intimates that the strongest players when it comes to traditional ERP and database systems hold a significant advantage in this arena.

For pure play blockchain vendors, Juniper recommends IoT partnerships should be sought to appeal to stakeholders across the food production market.

“Today, transparency and efficiency in the food supply chain are limited by opaque data forcing each company to rely on intermediaries and paper-based records,” said research author Dr Morgane Kimmich. “Blockchain and the IoT provide an immutable, shared platform for all actors in the supply chain to track and trace assets; saving time, resources and reducing fraud.”

Earlier this month, Juniper argued that blockchain-based B2B cross-border payments would beat $4.4 trillion by 2024. IBM was again noted as the primary vendor in this market, alongside Infosys Finacle, Guardtime, R3, and Ripple. The analyst firm’s positive outlook contrasts with that of Gartner, who predicted in May that ‘blockchain fatigue’ would set in as strong use cases continued to be sought.