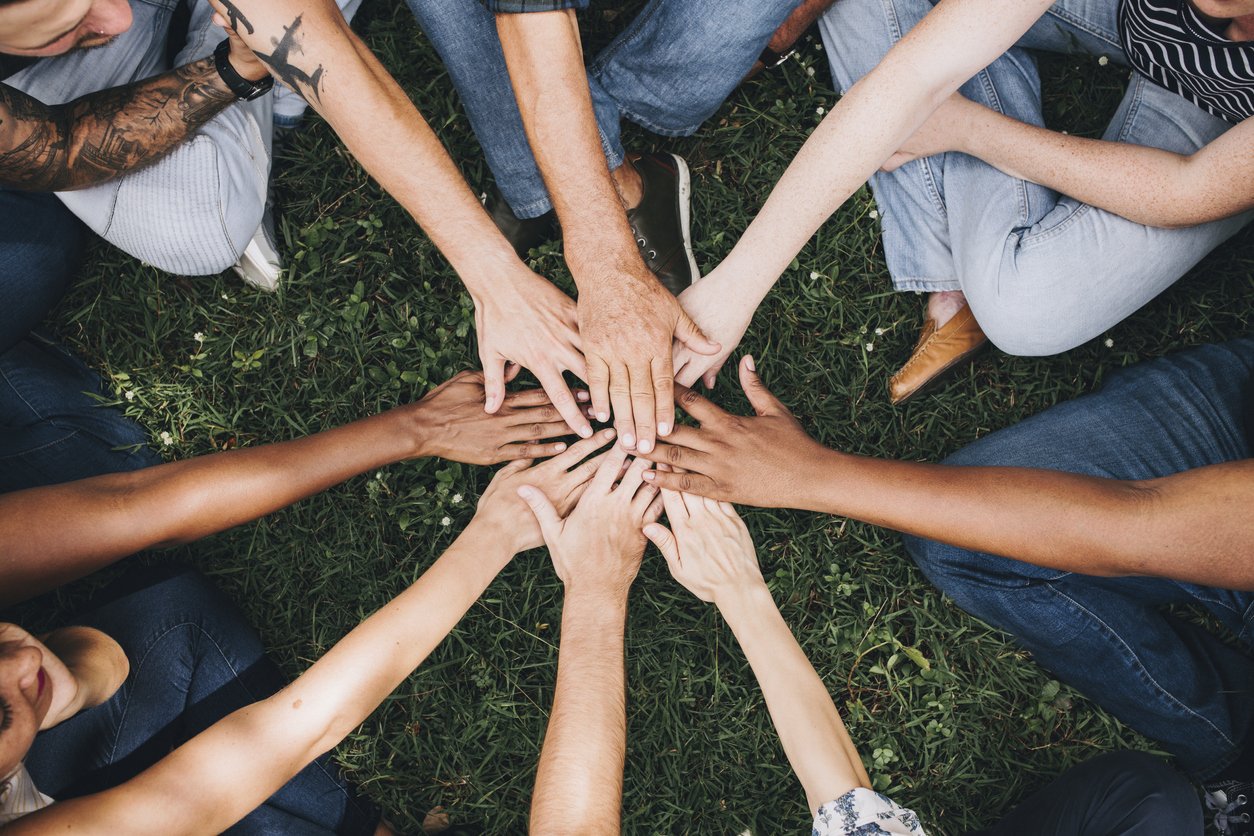 By James Bourne | November 12, 2019 | TechForge Media http://www.cloudcomputing-news.net/
Categories: Enterprise, Supply Chain,
James is editor in chief of TechForge Media, with a passion for how technologies influence business and several Mobile World Congress events under his belt. James has interviewed a variety of leading figures in his career, from former Mafia boss Michael Franzese, to Steve Wozniak, and Jean Michel Jarre. James can be found tweeting at @James_T_Bourne.

For those who regularly study blockchain technologies and the impact they are having on business, the change to supply chains across various industries is inarguable. The combination of creating efficiency, as well as transparency, is an irresistible story – as IBM will be happy to tell you.

Take shipping as a key example. Shipping is an industry where the value of distributed ledgers is rapidly being realised, with good reason: from sender to receiver, and from shipper to regulator, the companies’ solution satisfies an especially disparate group of stakeholders. As IBM puts it (pdf), “complex supply chains depend on trust to function properly, but distrust between organisations has historically discouraged them from sharing or relying on shared data.”

Pramod Achanta (left), vice president and blockchain services leader North America at IBM, deals frequently with both the technological innovation involved and the executive teams trying to make change happen. While TradeLens, a joint digital shipping platform which five of the six largest global container shipping lines join is an obvious headline grabber, Achanta notes this should not detract from the hard work going on elsewhere featuring multiple organisations and industries.

“If you think of a supply chain use case, there are players from multiple industries that need to come together,” he tells The Block. “Even in a domestic context there are a lot of players involved. There’s a need to insure goods, pay and finance [other stakeholders] … multiple industries need to come together in order to enable effective functioning of the supply chain.”

As Achanta notes, blockchain ‘has the power to combine multiple business processes that are otherwise very disjointed.’ With the early success found by IBM and other industry leaders, the old proverb about the journey of a thousand miles beginning with a single step – several thousand miles, in the case of some Transatlantic shipping containers – comes to mind.

However, many blockchain initiatives are still working their way through the pilot and proof of concept phase. At MWC earlier this year, McKinsey analyst Brett May noted that more than half (58%) of companies polled who had gone into production with their IoT initiatives had seen at least a 5% increase in revenue, with a similar number (46%) saying they had seen a 5% or better decrease in cost.

The message here was simple: get past the fear of failure, and move beyond the pilot, and the investment will come back. Yet it is never as easy as all that. Achanta’s team has worked to get some kinks ironed out, by putting together a playbook urging consortia to make the right decisions and move to a stage where they can sponsor a production network.

“We keep saying that blockchain is a team sport, but it’s sometimes difficult to put those teams together,” he says. “A lot of times the network needs to come together for the common good, but at the same time the value that each of these participants get out of that network may not be uniform.”

Achanta argues the technological side – while a challenge – is rarely the root cause of project failure. “We need to solve a lot of the other challenges,” he says. “Who owns the IP? Who would actually invest? [What is] the commercialisation model? That’s where, really, most of these pilots get derailed – the organisational setup and operating model challenges.”

Making the most of your shared truth

While technology is a key enabler of change, it must be accompanied by a concurrent change in culture. With plenty of experience in liaising with C-suites and boardrooms, Achanta says executive teams are beginning to see blockchain not in isolation, but in concert with other emerging technologies, such as machine learning and the Internet of Things.

“The boardroom and C-suite discussion today is very different,” he explains. “The players that have experimented with this technology understand its power and also understand the challenges of getting the spec work together.

“At the end of the day, it’s not about technology, it’s more about solving a business problem,” Achanta adds. “Blockchain is a great enabler – it creates a shared truth across multiple ecosystem participants – but what do you do with that shared truth? That’s where some of the other technologies come into play.”

Achanta is speaking at Blockchain Expo North America later this month on the topic of the ‘hyperconnected supply chain’, connecting many pieces of information to fuel greater customer value. Examples of the progression of blockchain technologies in the supply chain are promised – as well as a journey to where we are right now.

“If you think of the supply chain of today, prior to the blockchain world they were extremely siloed,” says Achanta. “Data resides across different participants in the supply chain, and normally you would have visibility to data that you have, [with] maybe a link one up and one down in the supply chain. No-one has certainty in terms of the data they are using for their insights and decisions, whether it is of high quality or not.”

The future, he asserts, is one of ‘frictionless commerce’. Similar to a Wi-Fi user plugging in and getting the entire Internet at their fingertips, blockchain networks should eventually enable trust mechanisms for firms to access and conduct commerce across many ecosystems and marketplaces.

“The first order to rewiring this supply chain is really looking at different swimlanes and figuring out how to optimise. That is what is being done today,” Achanta adds, “setting the stage for connecting the networks within and across industries, to enable frictionless commerce.”

Pramod Achanta is speaking at Blockchain Expo North America, taking place on November 13-14 at the Santa Clara Convention Center. Find out about IBM’s presence at the show here, and find out about Achanta’s speaking session here.