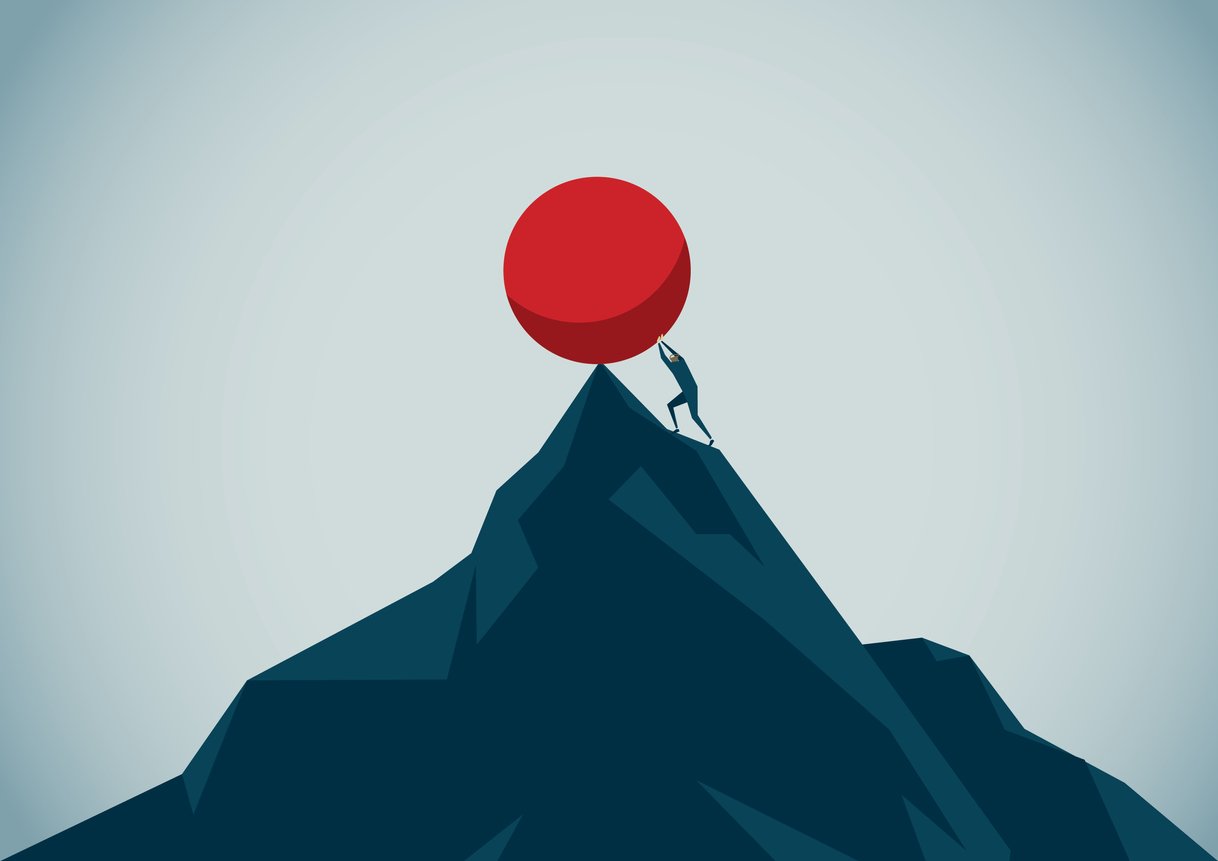 By James Bourne | November 5, 2019 | TechForge Media http://www.cloudcomputing-news.net/
Categories: Enterprise, Ethereum, Hyperledger,
James is editor in chief of TechForge Media, with a passion for how technologies influence business and several Mobile World Congress events under his belt. James has interviewed a variety of leading figures in his career, from former Mafia boss Michael Franzese, to Steve Wozniak, and Jean Michel Jarre. James can be found tweeting at @James_T_Bourne.

If you have ever been involved in any enterprise software procurement project, you will be more than aware of the time it takes to get things done; the peaks, troughs and sometimes interminable delays.

The hidden gotchas are always there too. Take the headline of an article by ThoughtWorks’ George Earle in 2017: “The tyranny of big suite enterprise software best practices: How decisions made 40 years ago straightjacket you today.”

Daniela Barbosa (left), VP of worldwide alliances at Hyperledger, has been working on various sides of the deal for the vast majority of her career. She notes two key truths for industry players and watchers alike: firstly, big brands get big coverage, and secondly, sometimes you can learn more from failure than success.

It’s worth noting that sometimes these two viewpoints do not always correlate. Yet on the other hand, the ongoing brouhaha surrounding Facebook Libra shows how both truths around enterprise software can dovetail. “If you have a big brand, everyone says ‘ooh, what are you doing?’, which is overall great and that helps move things, but there are some really good stories out there that are just not sexy enough, right?” says Barbosa.

Yet go to any industry event, even ones where blockchain will be indirectly discussed – Barbosa attended Sibos in September – and you will see many examples of good work, important work, being undertaken. Many of them will be running Hyperledger in some capacity. It is this amplification of the more than 270-strong Hyperledger member base which drives a large part of Barbosa’s work.

“Our members join Hyperledger to support the mission that we’re doing – focus on enterprise-grade code that’s coming out of the open source projects, focusing on creating enterprise solutions, and, very importantly, a commercial ecosystem for those solutions,” says Barbosa. “Many of our members are commercial providers of products and services that use Hyperledger within the marketplace across many verticals.”

Membership has to involve an element of give and take, however. “We like people showing up with big cheques, but we also like people [showing up with] a strategy to contribute – whether it’s code, subject matter expertise in a different region or sector, leadership, or speaking about their use cases on blockchain,” says Barbosa. “We really value those.”

The ‘take’ comes partly through Hyperledger’s recent projects, which are invariably focused on the enterprise. As a blog post announcing the Hyperledger Besu project put it at the time, it ‘represents the growing interest of enterprises to build both permissioned and public network use cases for their applications.’ The technology builds upon the Enterprise Ethereum Alliance (EEA) specification, and was helped in development by PegaSys before being contributed to Hyperledger to build a community of vendor-agnostic developers around it.

Barbosa notes the feedback to Besu has been almost entirely positive. “Overall, it’s been fantastic,” she says. “It’s been a strategy – when the EEA originally joined, [it] was to do exactly what we’ve been doing, and that happened close to a year ago. The Ethereum Foundation joined us as an associate member, and then we’ve had these new projects like Besu and Avalon, working very closely with those two organisations, and with the leaders in the Ethereum world.”

Perhaps a more important, if occasionally forgotten, aspect is around capturing developer hearts and minds. Hyperledger attended Devcon5 earlier this month for the second time; while the first was more of a guerrilla mission, the return saw plenty of interest.

“The more developers that come to Hyperledger in one way or another, the better it is for the companies either building their products or their own companies on top of Hyperledger, or the end users – the companies that will eventually, as end user companies, work with vendors and work themselves to build these technologies,” says Barbosa.

It may be one thing to get interest at the more technical ends of the enterprise organisation; Barbosa notes that engineers are more than likely to have at least experimented with blockchain standards. Getting buy-in from the C-suite is another matter entirely – yet progress is being made rapidly. “It is certainly advancing and maturing,” said Barbosa. “One of the things [you see] – it’s not the technology, it’s the governance, the budget, where this thing sits in an organisation. We’re seeing things moving out of R&D and innovation labs.”

This goes back to the enterprise software truth around failure. It may be time for the board to take a deep breath – Gartner recently addressed this reticence, calling it ‘digital dithering’ – and move in. “There’s a few stories out there – consortiums have been built without the core principles of distributed networks,” admits Barbosa. “But I do often say that like any other technology we still need need a big failure to happen before stuff gets addressed so we can move on.”

Barbosa will be speaking at Blockchain Expo North America on November 13-14 in San Francisco around the challenges of moving to production enterprise blockchains. The evolution of the events year on year, in both the vendor focus and customer chatter, has long been something of intrigue.